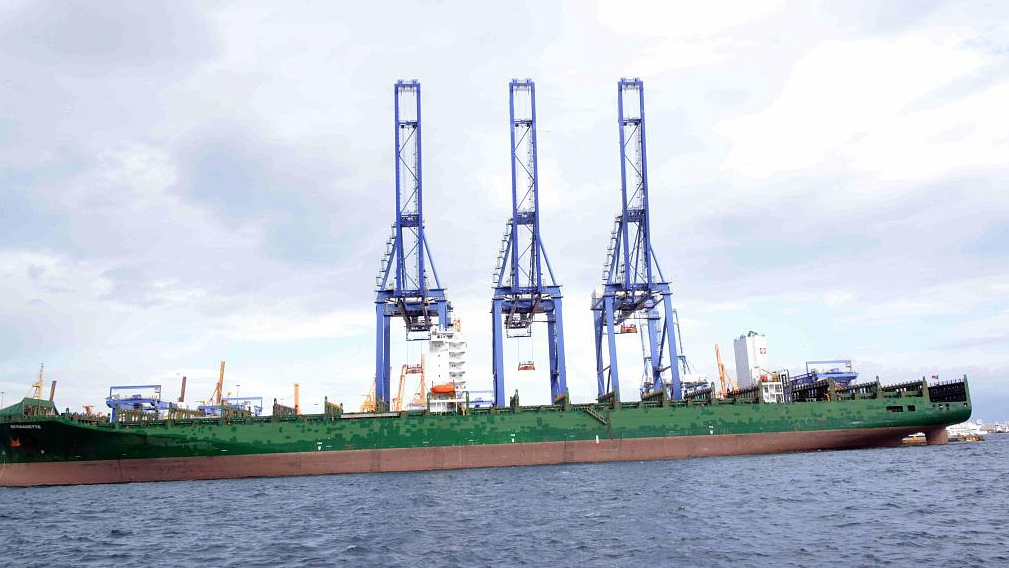 Situated on the Saronic Gulf on the Aegean Sea, Piraeus Port is the largest port in Greece and the second largest in the Mediterranean. With increasing involvement of Chinese companies, the port has turned into an international hub with improved port facilities and capacity.

In June 2008, COSCO Pacific, a subsidiary of China's COSCO Group, won a bid for 35 years of concession for Piers II and III at the Piraeus Port.

Piraeus Container Terminal S.A. (PCT), a subsidiary corporation of COSCO Shipping, has also been formed and started to manage the terminals in 2009, posting sound results.

On August 10, 2016, COSCO Shipping acquired a 67-percent stake in the Piraeus Port Authority (PPA), officially taking over the port's business. 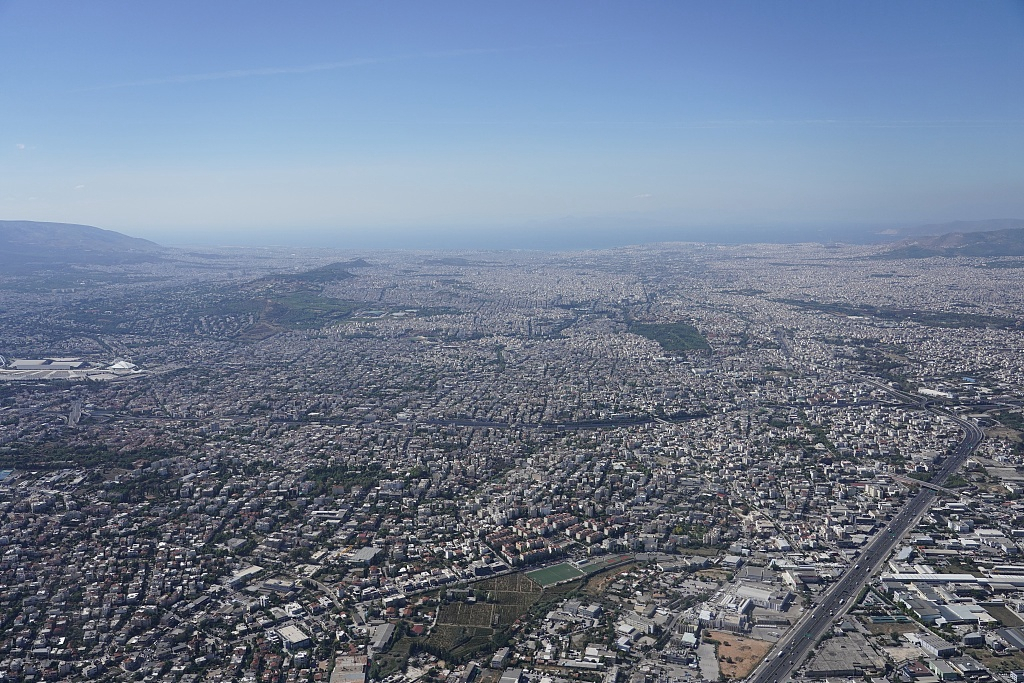 A bird's eye view of Athens, the capital of Greece. /VCG Photo

A bird's eye view of Athens, the capital of Greece. /VCG Photo

A boost to the Greek economy

The turnover of Piraeus Port Authority (PPA), a Greece-based company, rose to 70.6 million euros (77.8 million U.S. dollars) in the first half of 2019, a year-on-year increase of 11.2 percent, according to the PPA. The company's profits before tax increased 17 percent to 21.9 million euros.

Back in 2005, however, due to industrial reasons and group strikes, Piraeus Port suffered a plunge in its container volumes with its global container handling ranking dropping to the 120th.

Xu Lirong, chairman of China COSCO Shipping, said that the company has created more than 8,000 jobs for the local economy since 2009. It is expected that the port project by 2025 will increase Greece's revenue by 474.7 million euros (about 523 million U.S. dollars), creating 31,000 jobs. 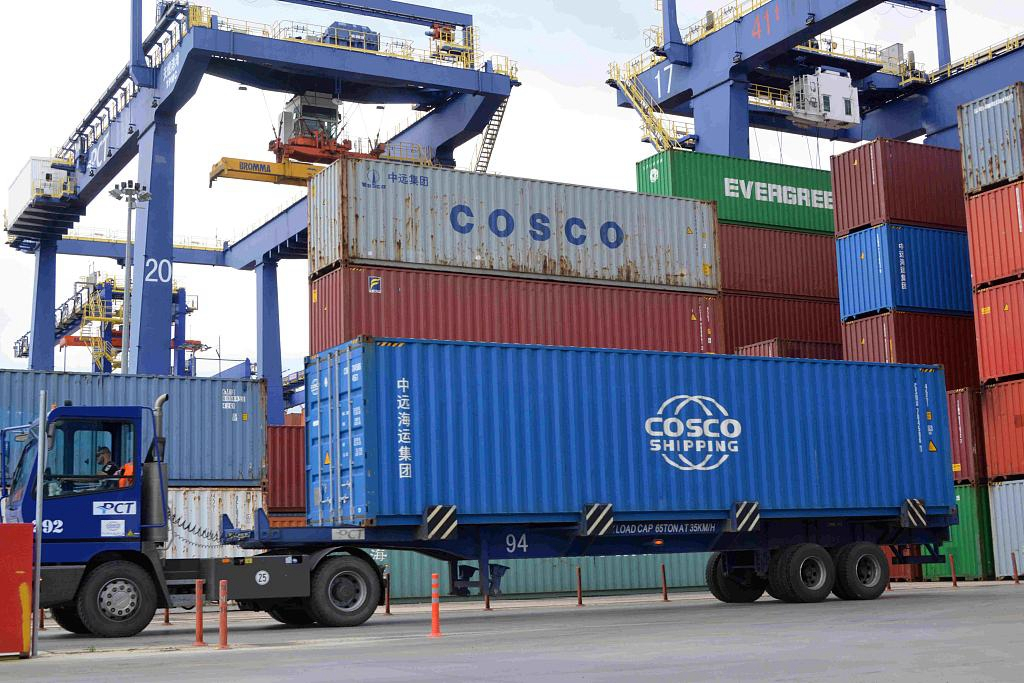 A container terminal at the Piraeus Port. /VCG Photo

A container terminal at the Piraeus Port. /VCG Photo

The port has served as a transport hub linking the Maritime Silk Road with European countries.

China-Europe Land-Sea Express Route was started in 2014 by China and three Central and Eastern European countries, who agreed to build a land-sea express passageway linking the Piraeus port and Hungary to speed-up transportation between China and Europe.

Goods from the Far East by sea after arriving at the Piraeus Port will be transported to the European countries by rail via the express route. Transportation times can be shortened by at least 7 to 11 days.

The port has attracted an increasing number of shipping companies to dock there and do business. With the port as the center, a series of routes have been formed to reach 39 important ports in countries surrounding the Mediterranean.

"Piraeus Port is a model for Chinese investment in Greece. We will build the port into the largest container transit port in the Mediterranean, the sea-land joint operation center and the logistics distribution center in the eastern Mediterranean," said Zhang Anming, deputy general manager of Piraeus Container Terminal S.A. (PCT).