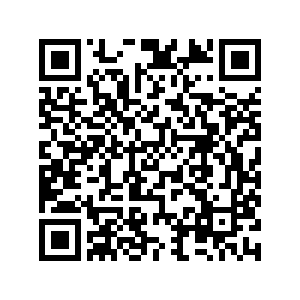 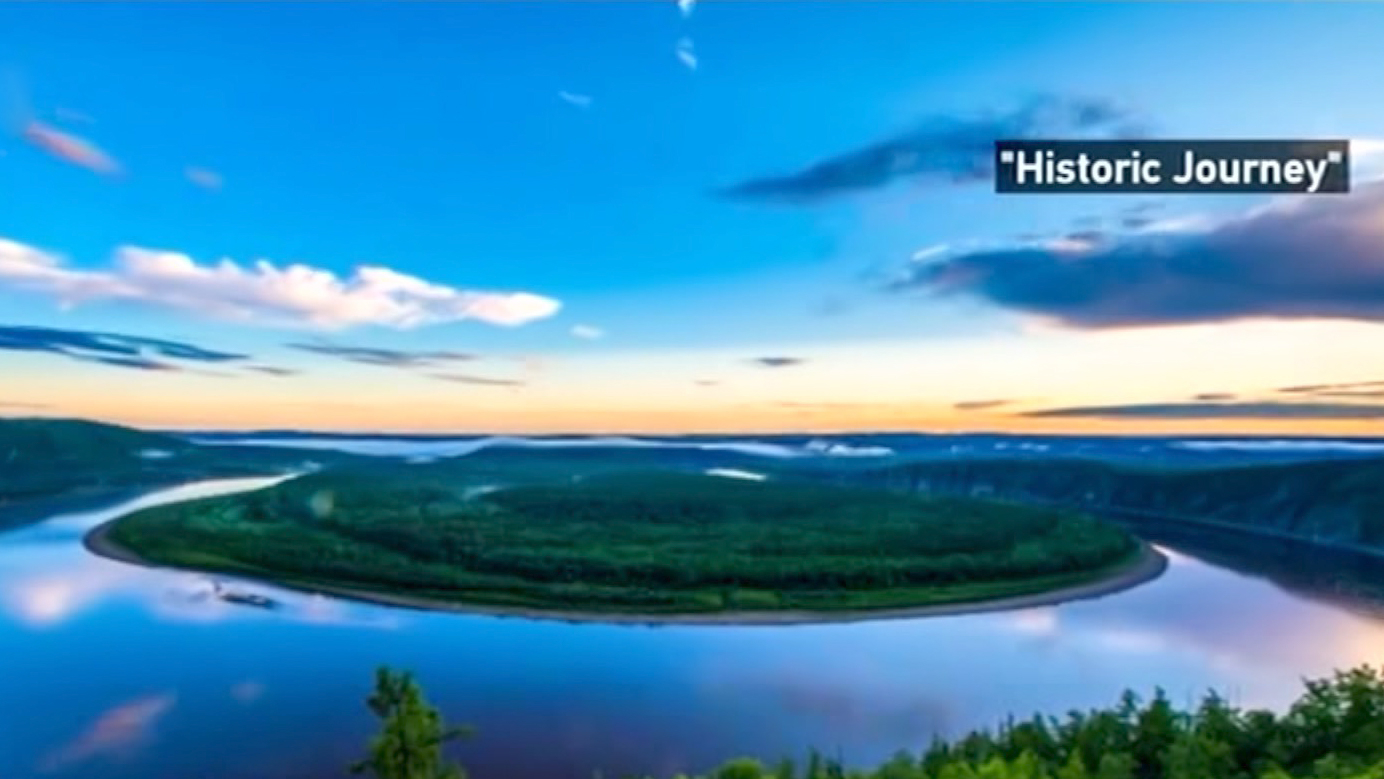 CMG's feature program illustrates significant changes that have taken place in China in the past 70 years by presenting detailed historical material. It focuses on the great achievements and valuable experiences of people of all ethnic groups in the socialist revolution, construction and reform over the past 70 years. It also recounts the touching stories and important events of the country since 1949.

The documentary's premiere was well received in China before the celebration of the 70th anniversary of the founding of the People's Republic of China (PRC). The film has been translated into 18 languages, including English, Japanese, Korean, Spanish and Italian, so far. It was released globally and received extensive attention.

The broadcast of the documentary in Greece aims to help Greek people understand China's course of development, China's reform and opening-up policy, and deepen communication between the two countries.

The comprehensive strategic partnership between China and Greece established in 2006 has further deepened the exchanges and cooperation between the two countries.