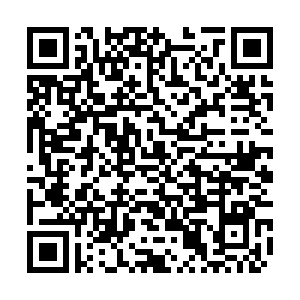 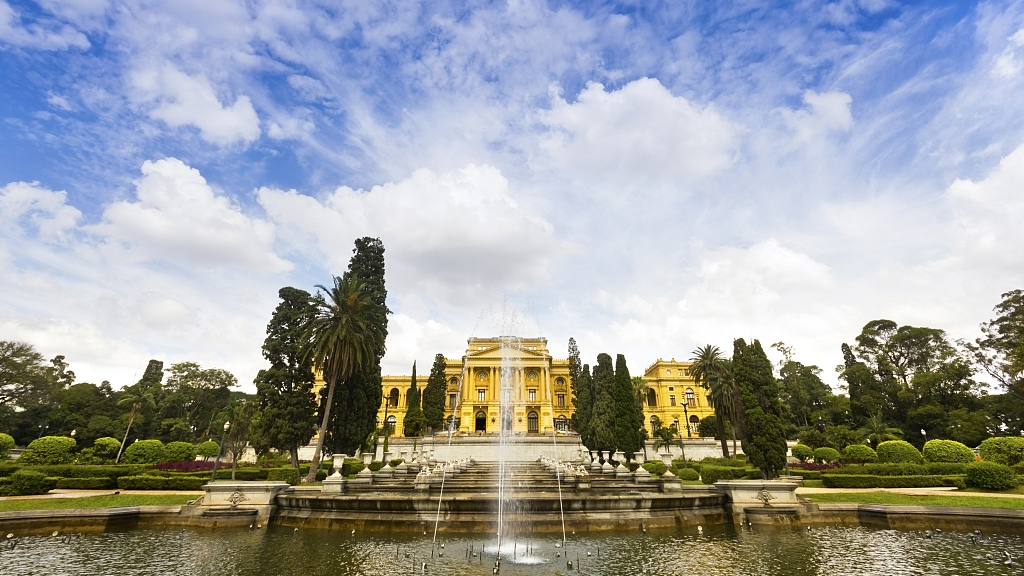 It's been over a year since the BRICS museum alliance was established in Beijing, China. Museums from Brazil, Russia, India, China and South Africa have agreed to set up a new platform to enhance cultural understanding among their peoples and have signed a five-year deal. What cultural achievements and exchanges have been made over the past year? CGTN reporter Wu Guoxiu visits the National Museum of Brazil to find out what the project's done thus far, as well as the alliance museum's role in restoring the items lost in the fire over a year ago.