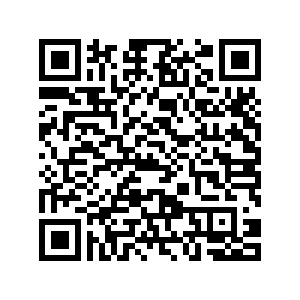 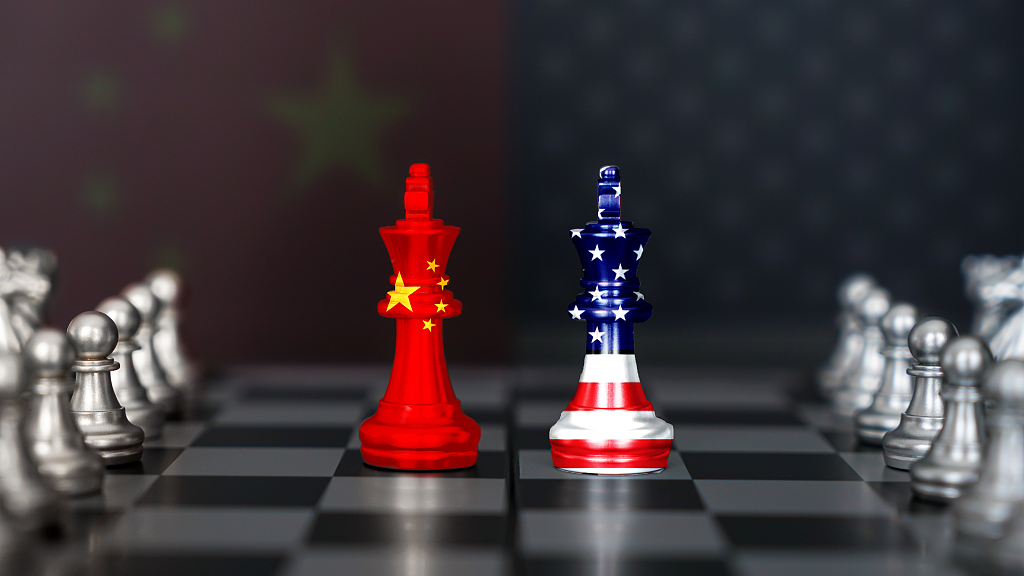 Editor's Note: Yuan Sha is an assistant research fellow in the Department of American Studies at the China Institute of International Studies. The article reflects the author's opinions and not necessarily the views of CGTN.

U.S. Secretary of State Mike Pompeo seized the occasion of commemorating the fall of the Berlin Wall to mount attacks on China. Pompeo's remarks are full of pride and prejudice, and risk bringing the bilateral relations into an ideological rivalry.

Ideology as a weapon

Pompeo's hysterical remarks are the latest move after a series of high-profile attacks on China by top U.S. officials, where ideology is being used as a weapon to smear China's political system as well as its domestic and foreign policies.

By drawing a false analogy between China and former East Germany, he intends to drive a wedge between China and other Western countries. Since the isolationism, protectionism and unilateralism of the current U.S. administration have tarnished the U.S.' reputation in the world, the U.S. desperately needs to build an international coalition with "like-minded states" against a common "enemy."

By simplifying the China-U.S. relations into an opposition between "democracy" and "authoritarianism" and a "competition of values," he also tried to mobilize domestic support for strategic U.S. competition against China. In fact, the U.S. is undergoing an internal crisis of its democratic system. By demonizing China, populist politicians can divert attention away from more pressing domestic problems.

What is disturbing is that the new "China threat" narrative seems to have shifted from military and economic competition to ideological rivalry, reminiscent of the "Loss of China" debate in the 1950s, which gave rise to the notorious "McCarthyism" movement.

But these allegations are outrageously ungrounded. China has long been a responsible citizen of the international community, never harbored any intention to change others and will never allow others to change China. China has a culture of peace, inclusiveness and harmony, which has played a positive role in maintaining the long peace after the end of the Cold War. 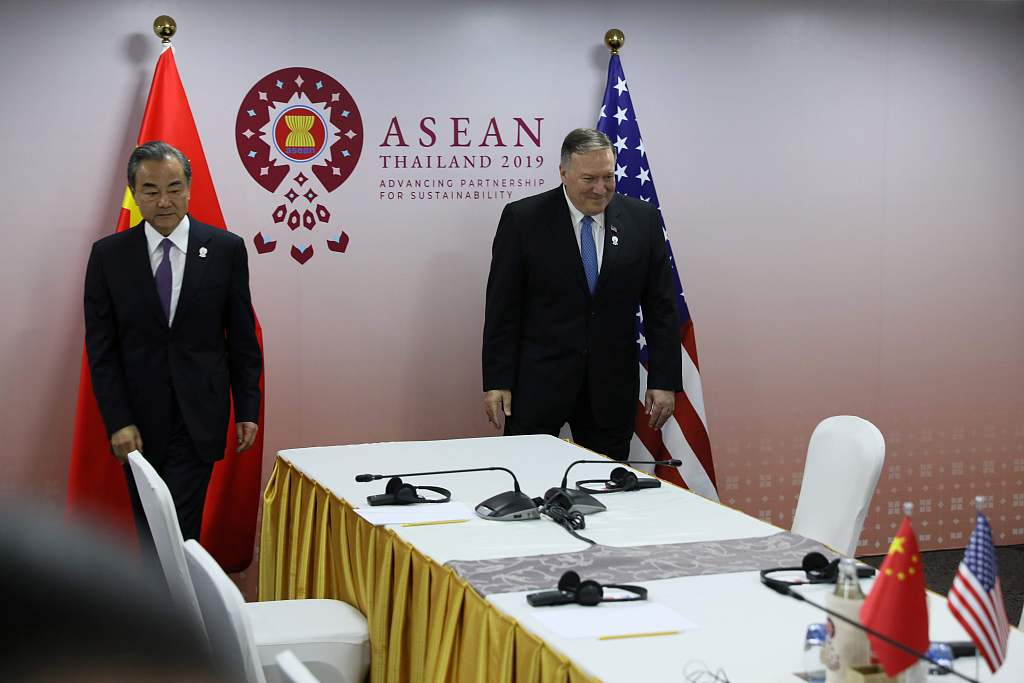 On the contrary, it is the U.S. that is fervently spreading its ideology to the outside world and forces regime changes in the name of ideology. The whole debate on whether the "engagement" policy toward China failed is based on the assumption that engagement would change China into the U.S.' image. But such Western-centric assumptions are condescending and hypocritical. In this sense, the U.S. has never given up its ambition to force "peaceful evolution" in China.

China-bashing has long been a staple in U.S. politics. With the 2020 U.S. presidential election around the corner, it can be expected that more of these attacks will come. What we need to do is to make hard choices today to fend off the risk of escalating ideological rivalry.

First of all, we need to choose between diversity and uniformity. The "end of history" euphoria after the end of the Cold War has been proved to be illusory. With the rise of the rest, the world is witnessing growing diversity with different political systems and cultural heritages. The democratization of international relations is also an irresistible trend. It is naive and dangerous to return the world to uniformity.

Second, we need to choose between cooperation and confrontation. In this increasingly globalized world, countries have become so interdependent that competition needs to be seen in a positive-sum instead of a zero-sum approach.

Last but not least, we need to choose between dialogue among civilizations and the clash of civilizations. In fact, China and the U.S. share many common interests and values. Such exaggeration of ideological differences or even rivalry, if left unchecked, would only sap the foundation of bilateral relations and shrink the space of future foreign policy-making.