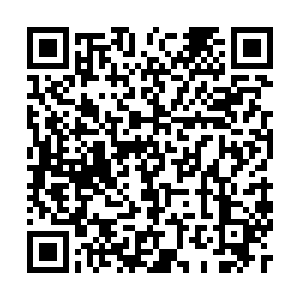 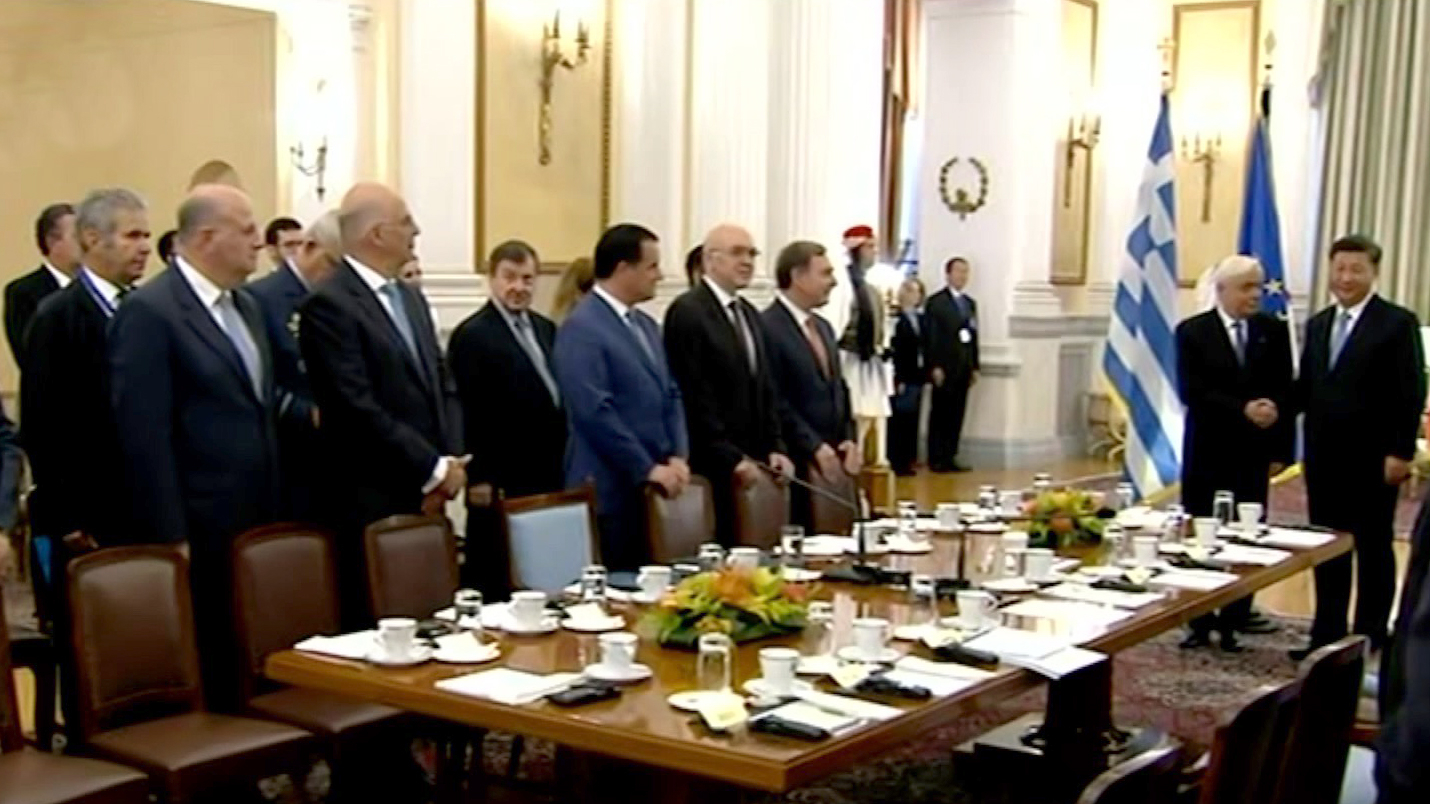 Chinese President Xi Jinping and Greek President Prokopis Pavlopoulos held talks Monday. Xi was received at the airport, as he arrived for the three-day state visit. During the talks, the leaders touched on something that both countries share: deep histories, with civilizations that date back to ancient times. President Xi spoke highly of their mutual trust, which can be seen in the joint development of the Port of Piraeus by the two countries. He also said the project sets an example for cooperation under the Belt and Road Initiative (BRI). The importance of further working on the BRI was stressed again as the two presidents met the press.