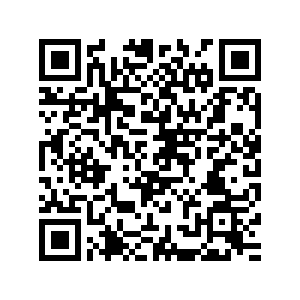 China and Greece are both ancient civilizations with long history, and are cooperating in different fields in the modern world.

There were a series of cultural exchange events held in Athens in this November highlighting the deepening communication between the two countries, including the exhibition, "From the Silk Road to the Belt and Road" and a cultural show, "Millennium Meeting."

According to Xinhua New Agency, these cultural events have influenced some local people in Athens. One participant said, "This is the best opportunity to experience Chinese culture."

Evi Athanasiou who attended the "Millennium Meeting" said, "We would love to see a lot of Chinese shows here in Greece, because Chinese culture is very different from ours in music, costumes and expression. It is always impressive and nice to see different things. I think there are similarities between Chinese and Greek culture." 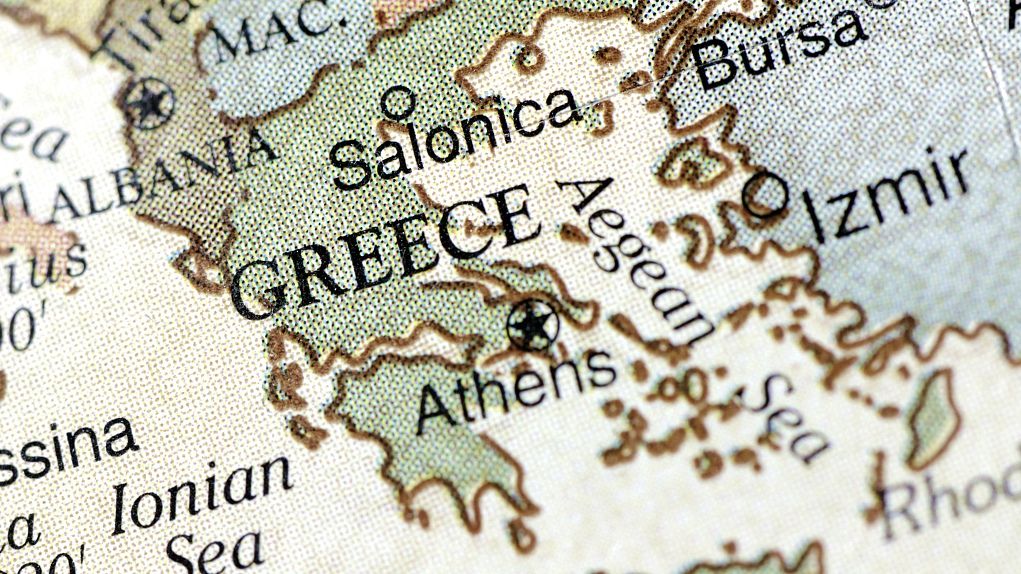 Greece on a map /VCG Photo

Greece on a map /VCG Photo

Still, Hellenism is drawing increasing attention in China. At the latest 7th Wuzhen Theater Festival in China, one of the most renowned directors of contemporary Greece Theodoros Terzopoulos brought his "The Trojan Women" to the stage and shared his thoughts with Chinese audiences. "Chinese audiences are more open," Terzopoulos told CGTN, his play is a classic Greek drama, there are cultural differences and he thinks Chinese audiences can understand part of the meaning.

Terzopoulos has visited China multiple times, as an honorary professor in the Central Academy of Drama, his works have offered more chances for Chinese people to experience the charm of Greek drama.