White paper: China and the world in the new era
Robert Lawrence Kuhn 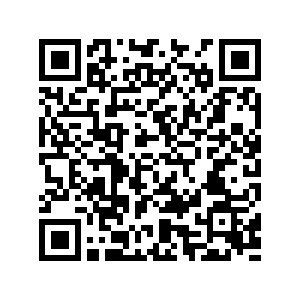 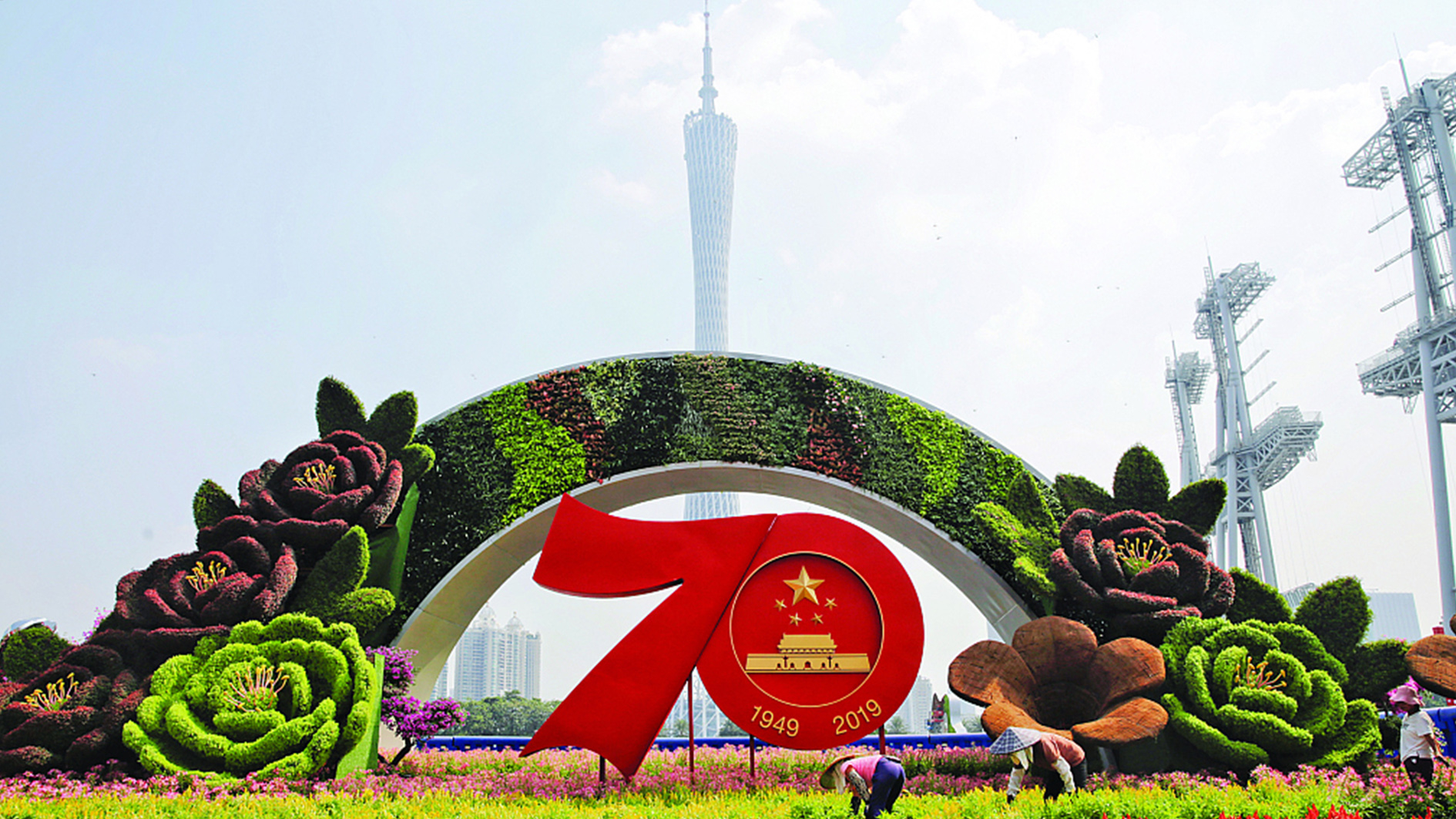 I'm Robert Lawrence Kuhn and here's what I'm watching: A White Paper, "China and the World in the New Era," released at the 70th anniversary of New China.

Its timing was no coincidence. Its purpose was to respond to the world's questions about China, and to help the international community better understand China's development. In my opinion, it is the clearest exposition of what the Chinese government wants the world to know and think about China.

The 18,000-word White Paper has four parts. The first part recounts China's remarkable development, based on self-reliance and hard work, including a 70-fold increase of GDP per capita at constant prices, more than doubling life expectancy to 77 years, and lifting over 800 million people out of poverty.

The second part describes how China's development is an opportunity for the world. The third part, amidst the most profound changes in a century, depicts a prosperous and beautiful world as the common aspiration of all peoples.

The last part explains how China contributes to a better world by pursuing cooperation and common development via a new kind of globalization and global governance.

The white paper is a comprehensive argument for why China's system works well for China and how, at the same time, it benefits the world. Does the argument make the case? The white paper seeks to counter the "China threat" theory, which is caused by, it states, cognitive misunderstanding, deep-rooted prejudice, a psychological imbalance brought about by the prospect of falling power, and deliberate distortions by vested interests.

No doubt, each of these reasons are in some conditions applicable, and it behooves those who worry about China's rise to consider such potential bias. For its part, for China to make its strongest case, China might discern how its own actions may, inadvertently, fuel the "China threat" theory.

Foreign supporters of China who seek to discredit the "China threat" theory would be aided by a nuanced appreciation of why even well-meaning foreigners react as they do. To me, the white paper reflects a kind of collective frustration that even though China is enabling all countries to share the benefits of its development through trade, investment and aid, and it promotes extensive consultation, joint contribution and shared benefits, there has been, paradoxically, increasing pushback against China.

If someone misunderstands me, I like to discern why the misunderstanding exists in the first place. The white paper concludes that China's success is founded on the Party's leadership and that the world benefits from President Xi Jinping's vision of a global community of a shared future.