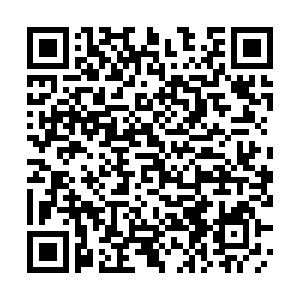 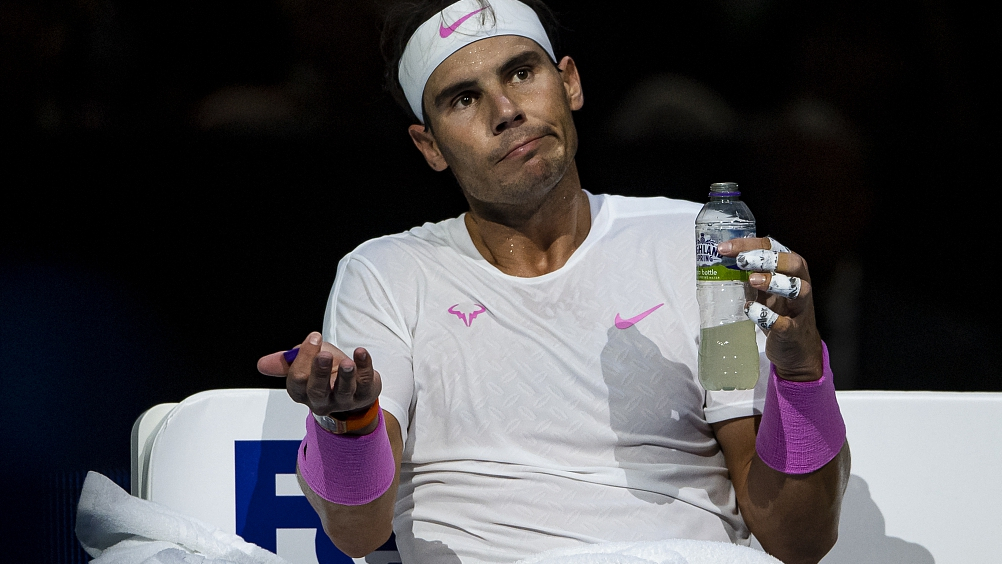 Rafael Nadal refused to make excuses after being outplayed by defending champion Alexander Zverev at the ATP Finals, on Monday, as Stefanos Tsitsipas got his campaign off to a flying start.

The Spanish top seed, who has never won the event, came into the tournament at London's O2 Arena under an injury cloud and was well short of his imperious best as he went down 6-2, 6-4.

Nadal is locked in a battle with Novak Djokovic to finish as the year-end number one but was not serving flat out in practice last week due to an abdominal strain that forced him to pull out of the Paris Masters at the semi-final stage.

The 33-year-old led Germany's Zverev 5-0 in head-to-head contests coming into the match but was uncharacteristically sloppy in the first set, conceding two breaks of serve.

Buoyed by his dominant start, Zverev, seeded seventh, broke in the first game of the second set to take an iron grip on the match. 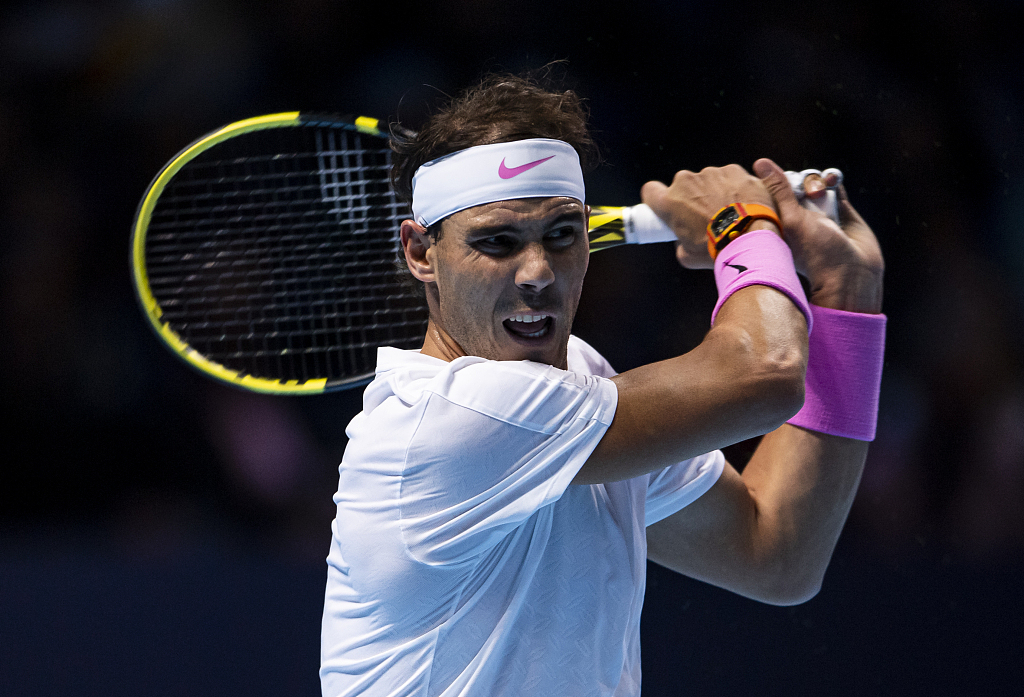 Rafael Nadal hits a backhand during the ATP World Tour Finals at the O2 Arena in London, November 11, 2019. /VCG Photo

Rafael Nadal hits a backhand during the ATP World Tour Finals at the O2 Arena in London, November 11, 2019. /VCG Photo

Nadal dug deep, urging himself on but his 22-year-old opponent proved too strong as he served out the set. He did not concede a single break point in the entire match.

"The physical issue was not an excuse at all," said the Spanish 19-time Grand Slam champion, who said he did not feel any pain in his abdominal injury. "The only excuse is I was not good enough tonight."

"What really matters is I need to play much better in two days. That's the only thing," he added. "We knew that it was going to be tough, because the period of time since the injury until today is very short, but we are here trying."

Nadal faces a tough task now to qualify for the semi-finals from the group, with matches still to come against Tsitsipas and Medvedev.

The Spaniard has qualified for the year-end championships for 15 years in a row but has only made eight prior appearances due to injuries. 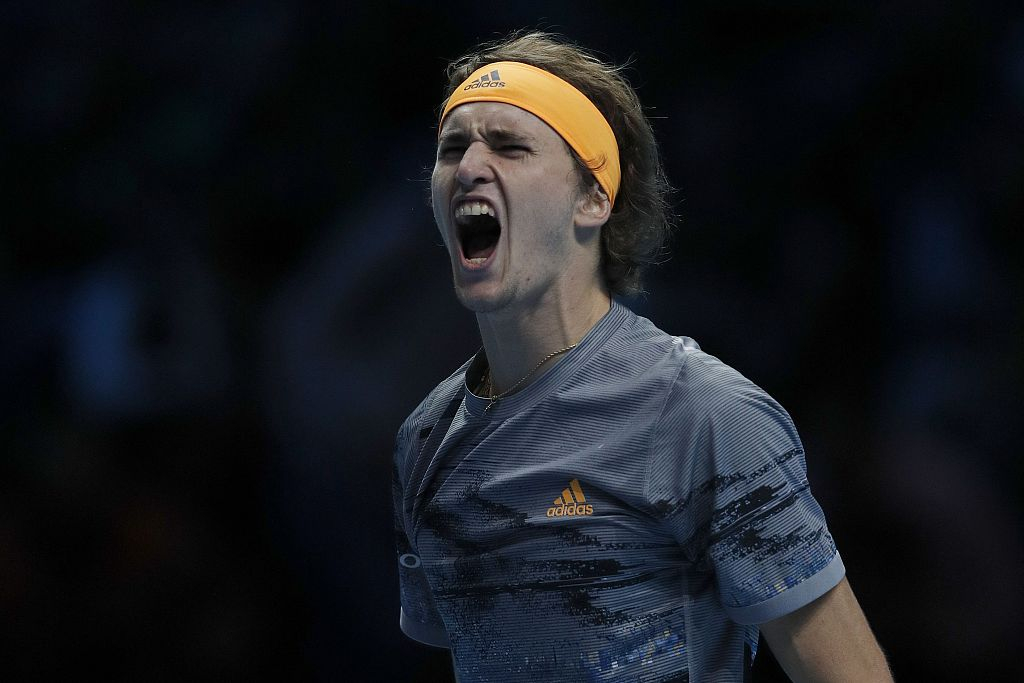 Earlier, Tsitsipas made light of a 5-0 losing record against his Russian opponent Daniil Medvedev, edging a first-set tie-break and breaking late in the second set to seal the match.

The two players have had a rocky relationship.

Tensions flared between them in Miami last year and Tsitsipas recently labelled Medvedev's way of winning as "boring" after defeat against the Russian in Shanghai.

The Greek player said Medvedev had got "into my head" in Miami – he said the row had centred on a demand from the Russian for an apology over a net cord.

"I mean, our chemistry definitely isn't the best that you can find on the Tour," said Tsitsipas, who added that Monday's match had been tougher because he was so desperate to win.

Djokovic launched his bid for a sixth ATP Finals title with a comfortable win against Matteo Berrettini on Sunday but Roger Federer slipped to a straight-sets defeat against Dominic Thiem.