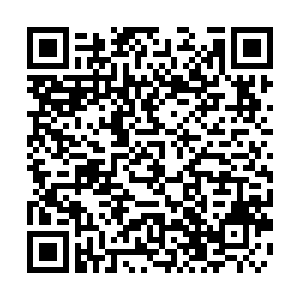 Cultural institutions from the BRICS countries have gathered for the first Alliance of Museum Conference in Beijing last year, trying to set up a new platform to promote intercultural understanding among their peoples. 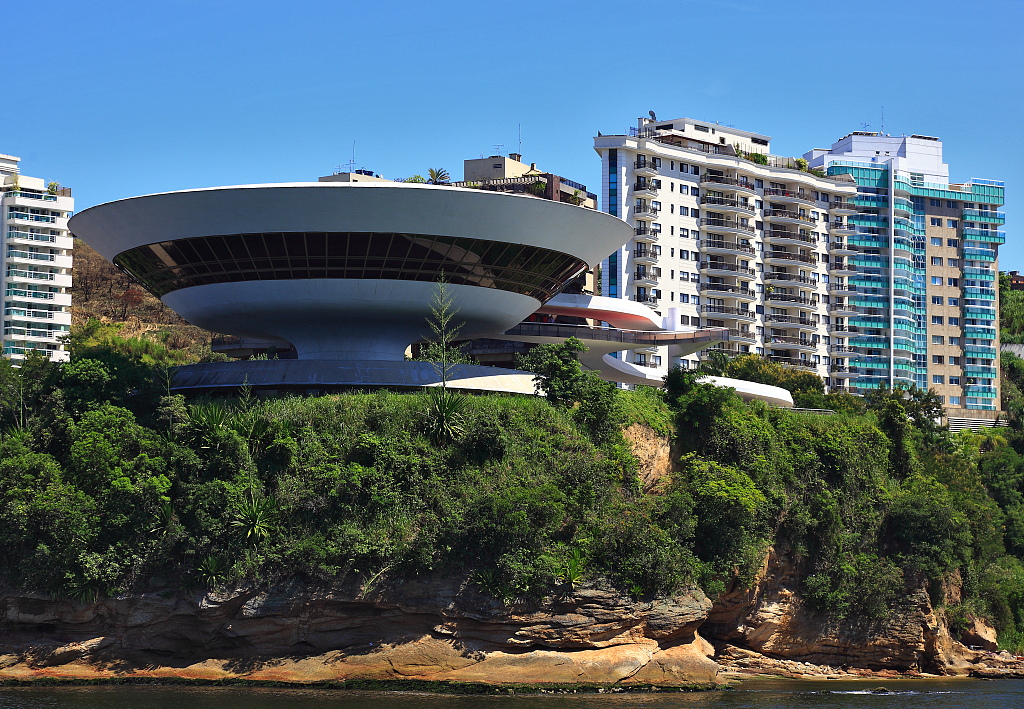 Museums from Brazil, Russia, India, China, and South Africa (BRICS nations) started to cooperate from funding for exhibitions and conferences to the prevention of relics trafficking.

Those countries are major emerging national economies with a long history and splendid culture and are playing an active part in shaping the multipolar world order. During the process, museums will significantly help Chinese and people from other BRICS countries learn more about each other and will allow those who may not be able to travel to glimpse into another culture and way of life. 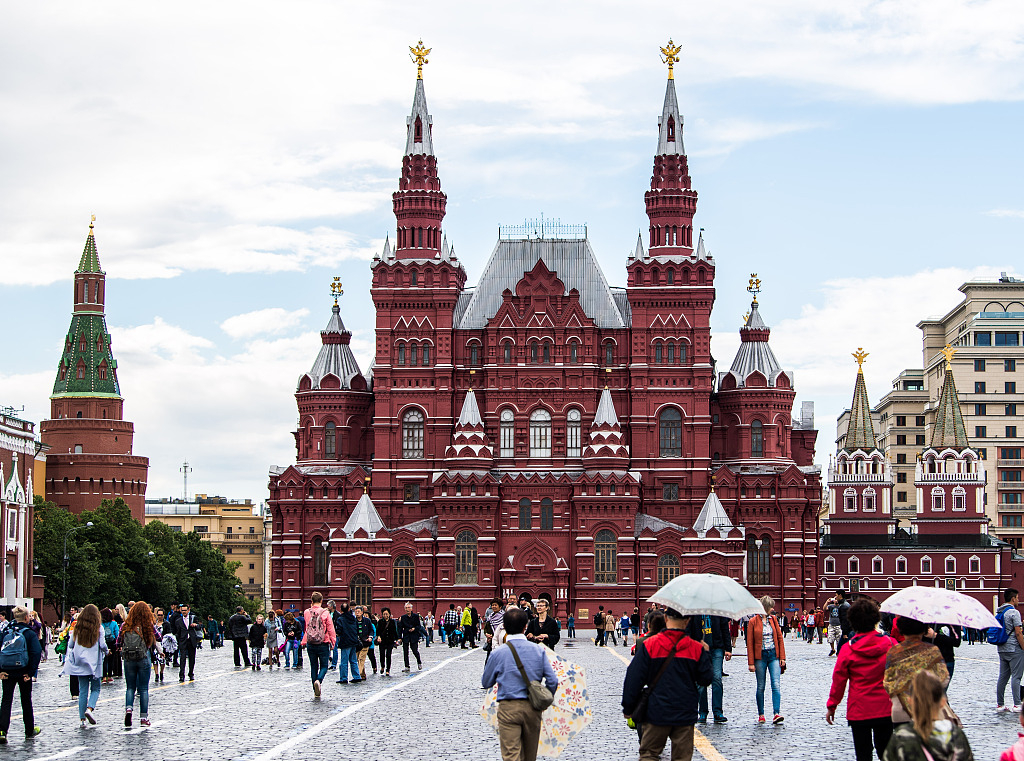 Five museums from the BRICS countries respectively have attended the conference last year. Brazilian Institute of Museums, one of the most visited museums in Brazil, linked to the Ministry of Culture and was created in January 2009.

The State Historical Museum of Russia, wedged between Red Square and Manege Square in Moscow, well known for its broad and deep collection of exhibits ranging across the millennia and Eurasian history, focuses on Russian history and culture. 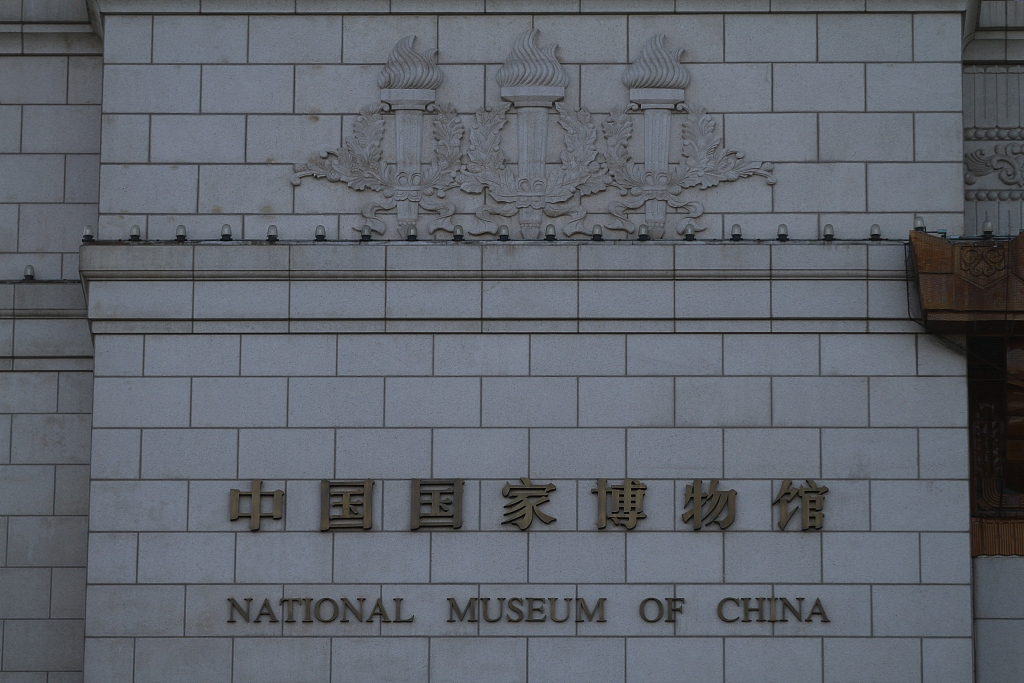 Outside the National Museum of China. /VCG Photo

Outside the National Museum of China. /VCG Photo

The BRICS Alliance of Museum presents diversified cultures by historical relics and exhibits. China proposed holding a joint exhibition tour by the alliance of museums, galleries and libraries of the BRICS countries since 2017 and expanding cooperation in creative industries, tourism, film and television production and other cultural industries.

People from different countries can learn more about the history and culture of other countries by visiting local museum, and it will promote intercultural understanding.