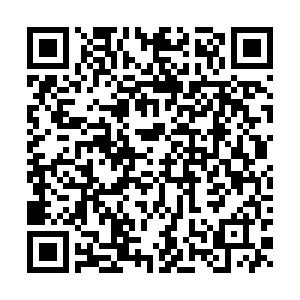 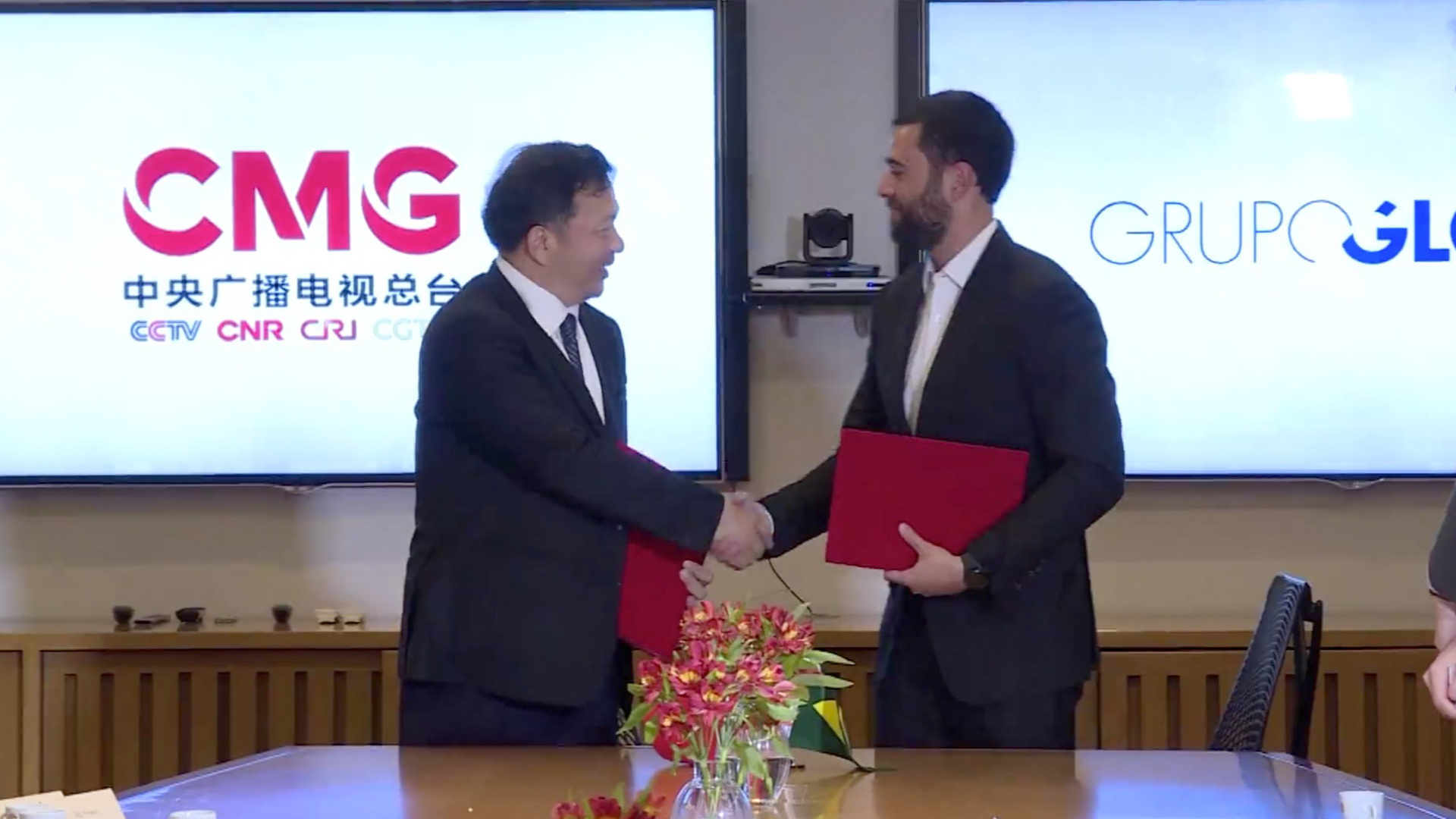 The two sides will partner in film and television drama, sports, entertainment and 5G technology applications.

Shen Haixiong said that Chinese President Xi Jinping's attendance at the upcoming BRICS Summit in Brazil would add new impetus to the friendship and economic and cultural cooperation between China and Brazil, and China-Brazil cooperation has become a model for South-South cooperation.

He added that CMG, along with Grupo Globo, based on the sharing of news resources, will further explore in-depth cooperation in program exchange, co-production, and 4K/8K and 5G technology applications.

Roberto Marinho Neto said he hoped to use well Grupo Globo's all-media platforms such as TV, radio and new media to expand cooperation with CMG in co-production of TV films, sharing of program content and utilization of new technology, and strengthen exchanges and learning between media personnel.