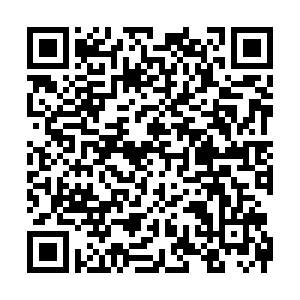 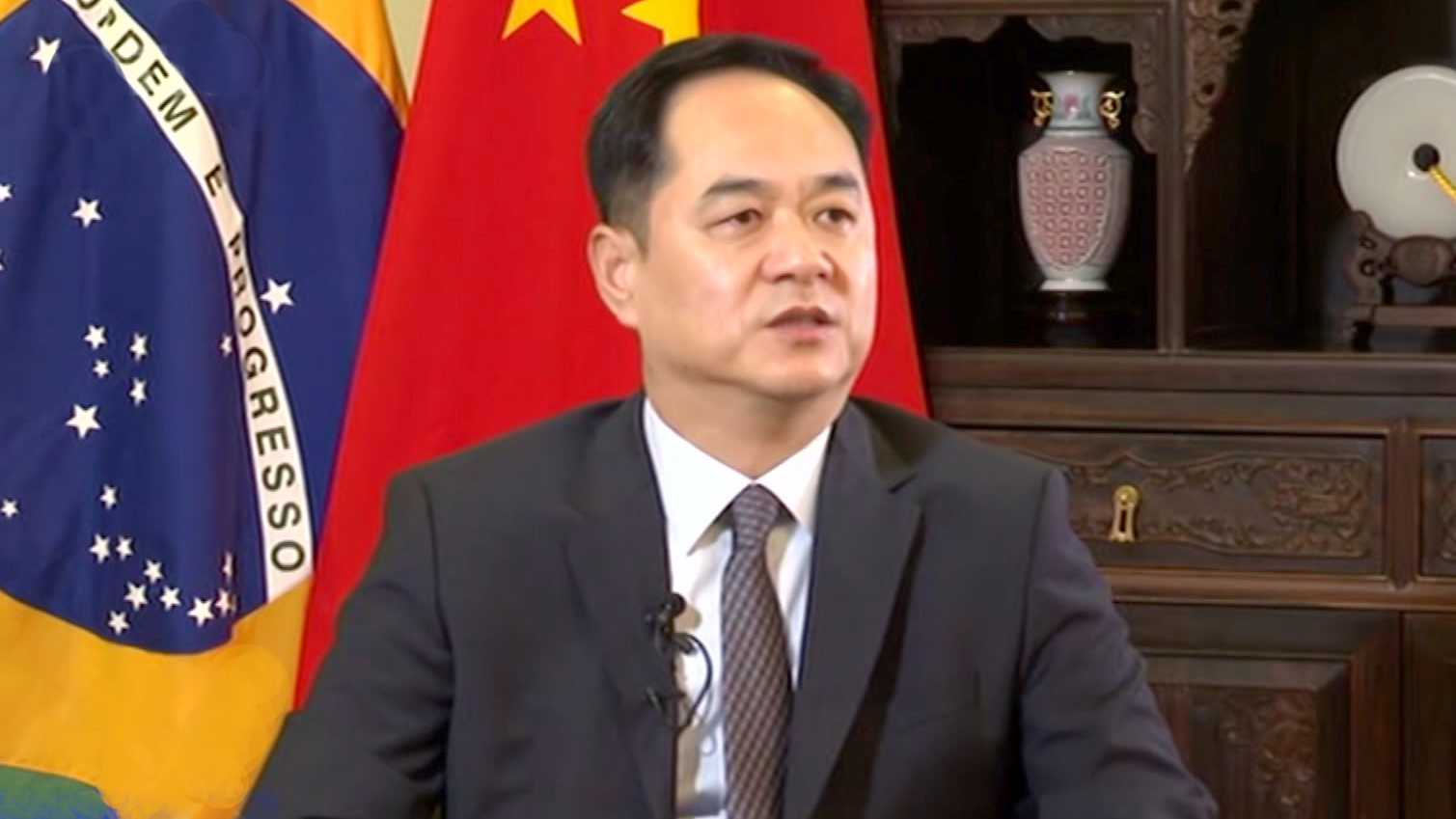 The relationship between China and Brazil is a model for how developing economies can work together, Chinese Ambassador to Brazil Yang Wanming said in an interview with CCTV.

"In the past 45 years, the relationship between China and Brazil has achieved a high level of development. China has become one of Brazil's largest sources of foreign investment," said Yang.

The ambassador noted that total trade volume between the two countries exceed 80 billion U.S. dollars and more than 300 Chinese companies have established branches and offices in Brazil.

Yang said that the investment cooperation has been shifting from some traditional areas to emerging technology industries.

"The cooperation of the two countries not only covers mining and agriculture, but also boosts technology areas, such as satellites, artificial intelligence, the internet of things and 5G," he said.

The ambassador said that in the past 10 years, cooperation among BRICS members – Brazil, Russia, India, China and South Africa – has helped spur development and ushered in a period of "golden decade" for BRICS countries.

"There is every reason to believe that the upcoming summit will mark the beginning of a new 'golden decade' of cooperation, help increase the voice of multilateralism, and promote the building of an open world economy," he stressed.