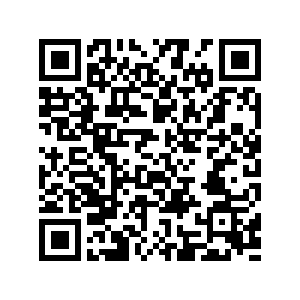 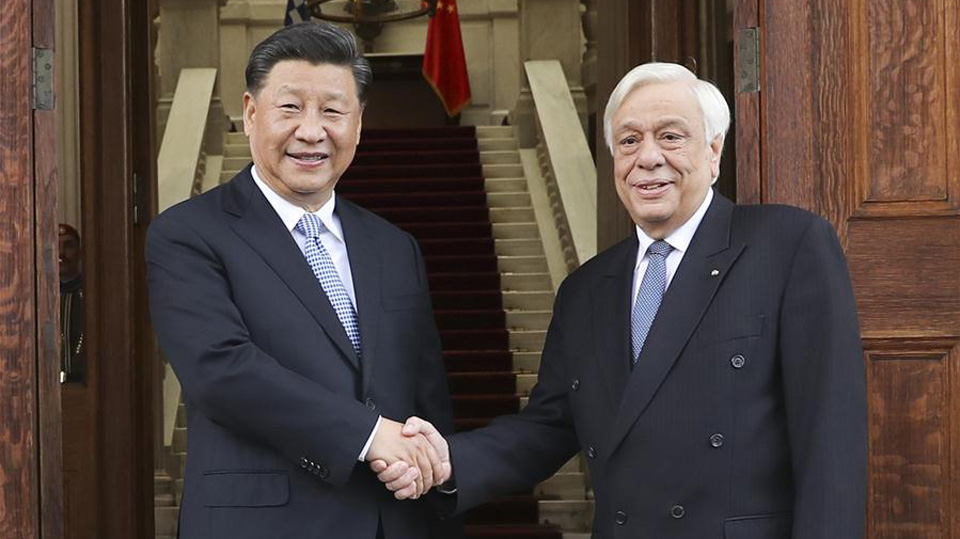 Editor's note: The following article is taken from the Chinese-language "Commentaries on International Affairs." The article reflects the author's opinions, and not necessarily the views of CGTN.

President Xi Jinping reached a comprehensive consensus with his Greek counterpart Prokopis Pavlopoulos during his state visit to the European country this week. This brings new space for development opportunities for both countries and strengthens ties between China and the European Union.

Since China and Greece raised their relationship to the level of a comprehensive strategic partnership in 2006, bilateral ties have been growing rapidly. President Xi's state visit to Greece, the first visit by a Chinese head of state in 11 years, has been described as a new milestone in relations between Beijing and Athens.

As ancient civilizations, China and Greece share similar visions. President Xi said that both countries support dialogue and mutual learning among civilizations. And President Pavlopoulos noted that China's historical and cultural traditions and its increasing openness, progress, and development, serve as supporting evidence against the fallacy of a clash of civilizations and the idea that "a strong country is bound to seek hegemony."

As a guest of honor at the 2nd China International Import Expo in Shanghai last week, Greece saw its companies clinch two and half times more deals than last year. Greece was the first European country to support China's Belt and Road Initiative. A decade ago, the Greek economy was bogged down by the financial crisis and the European debt crisis. At a time when foreign investors were hesitant to put money into the country, businesses from China came in, and became a source of stability in the economy.

The port of Piraeus provides an example of the benefits of that investment from China: thanks to the efforts of both sides, its container throughput has increased sevenfold in the past 10 years, making it the largest port in the Mediterranean and creating more than 10,000 jobs in the region. President Xi visited the port and pointed out that this is a successful example of the complementary advantages and strengths of China and Greece and the benefits that the Belt and Road can bring.

During his visit this week, President Xi also proposed an expansion of two-way trade and investment, a deepening of people-to-people exchanges, and the promotion of relations between China and the European Union. Cooperation agreements in sectors such as ports, finance, energy, and education have been reached. And China said it's keen to import more high-quality agricultural products from Greece and to encourage more Chinese enterprises to invest in Greece.