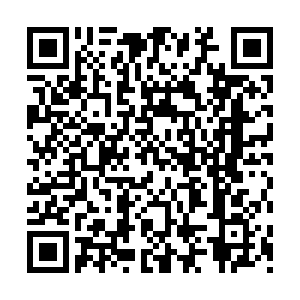 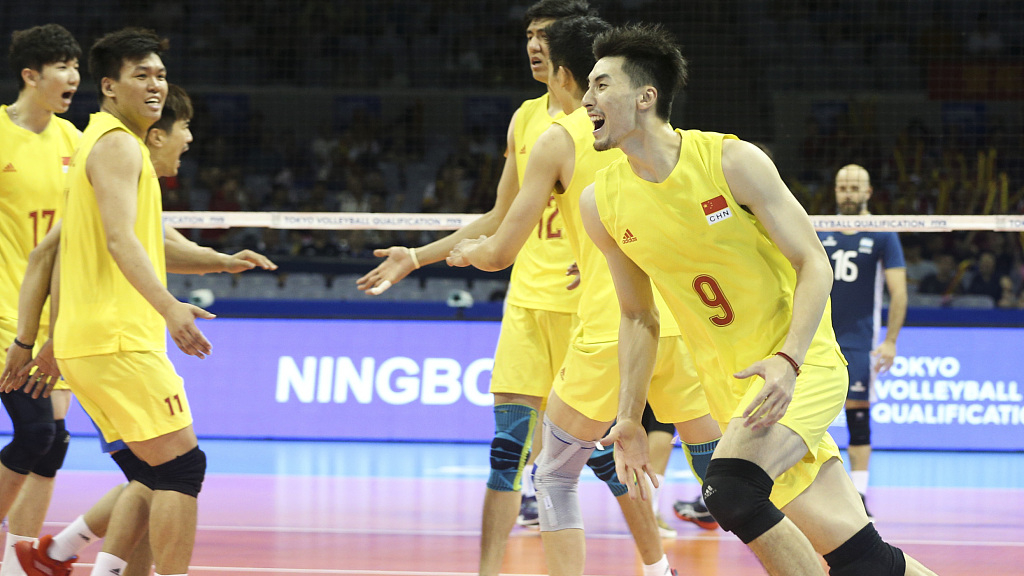 The drawing of lots in AVC Men's Tokyo Volleyball Qualification 2020 took place on Monday in Beijing, China. The games will be held between January 7 and 12 in Jiangmen, Guangdong Province, southern China. One out of the eight participants will earn a ticket to Tokyo.

In Pool A, China will start their campaign against Kazakhstan, while Chinese Taipei will be pitted against Asian winners Iran in their opening matches. Pool B includes Australia, Korea, Qatar, and India.

There will be 12 teams playing in men's volleyball during the Tokyo Olympic games, seven already qualified including host nation Japan. The five tickets left will go to those who earn top honors in the five continental Olympic Qualification games in January, 2020.

"I do not consider any of the seven other teams weak. I believe the competition will be very fierce. For the lone ticket, we have to bring out our best potential" said Shen Fulin, current head coach of China men's volleyball team.

Shen took over the team from Raúl Lozano since mid-October this year. He was head coach of China men's volleyball team from 1990 to 1997 and later led Shanghai men's team. During this time Fulin has cultivated franchise players such as Shen Qiong, Wang Zhiteng, and Tang Miao, and knows the Chinese players well.

"The players train very hard. Our schedule is to establish our play within one and a half months' time, and let them recover from the 2019 Asian Men's Volleyball Championship. For us, every day counts."

Team China missed the cut for Tokyo Olympics on August 11, 2019, when they lost to Argentina (2-3) in the Olympic qualifiers held in Ningbo, Zhejiang Province, eastern China, while Argentina proceeded to Tokyo ranking first in the pool. China needed to win 3-0 or 3-1 in that game to qualify, therefore when it came to 1-2 after the third round, China had already missed its chance.

However they fought hard in the fourth round, achieving a win of 25-18, and brought the game to full five rounds.

Jiang Chuan, Team China's new captain, displayed an excellent performance in the match against Argentina, leading the team with a 25-19 win in the first round. As the new captain, Jiang is expected to help anchor and lead the team.