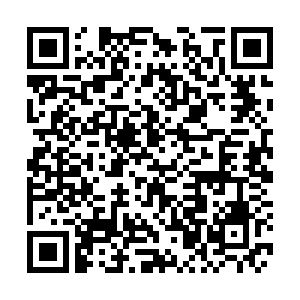 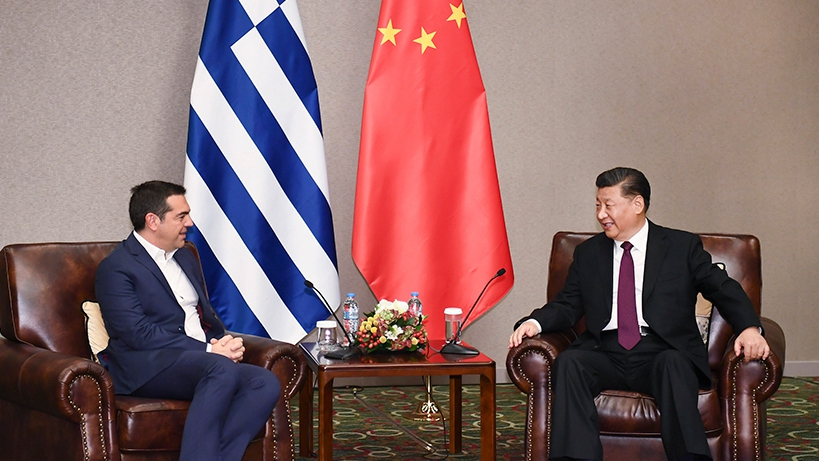 Chinese President Xi Jinping pointed out that countries should give priority to justice and refrain from seeking interests at the expense of justice in developing bilateral relations.

President Xi made the remarks while meeting with former Greek Prime Minister Alexis Tsipras in Athens on Tuesday.

Xi was pleased that Greece reenergized economic growth, and China and Greece achieved tangible results in bilateral cooperation, such as the Piraeus Port project.

Under the Belt and Road Initiative (BRI), Xi urged the two sides to make continuous efforts to achieve the goal of making the port a regional logistics distribution center, and advance the cooperation of China and Central and Eastern European Countries (CEEC).

For his part, Tsipras underlined that China helped the Greek people when his country was embroiled in the debt crisis.

From that, the Greek side has come to a deep understanding of the true meaning of "friends," he added.

Greece is willing to join efforts with China to further expand and strengthen the Piraeus Port project and make it a paragon in the joint construction of the Belt and Road, Tsipras said.