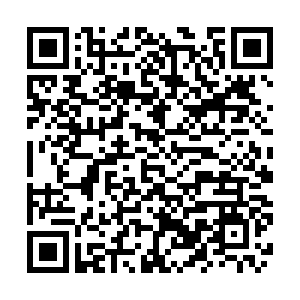 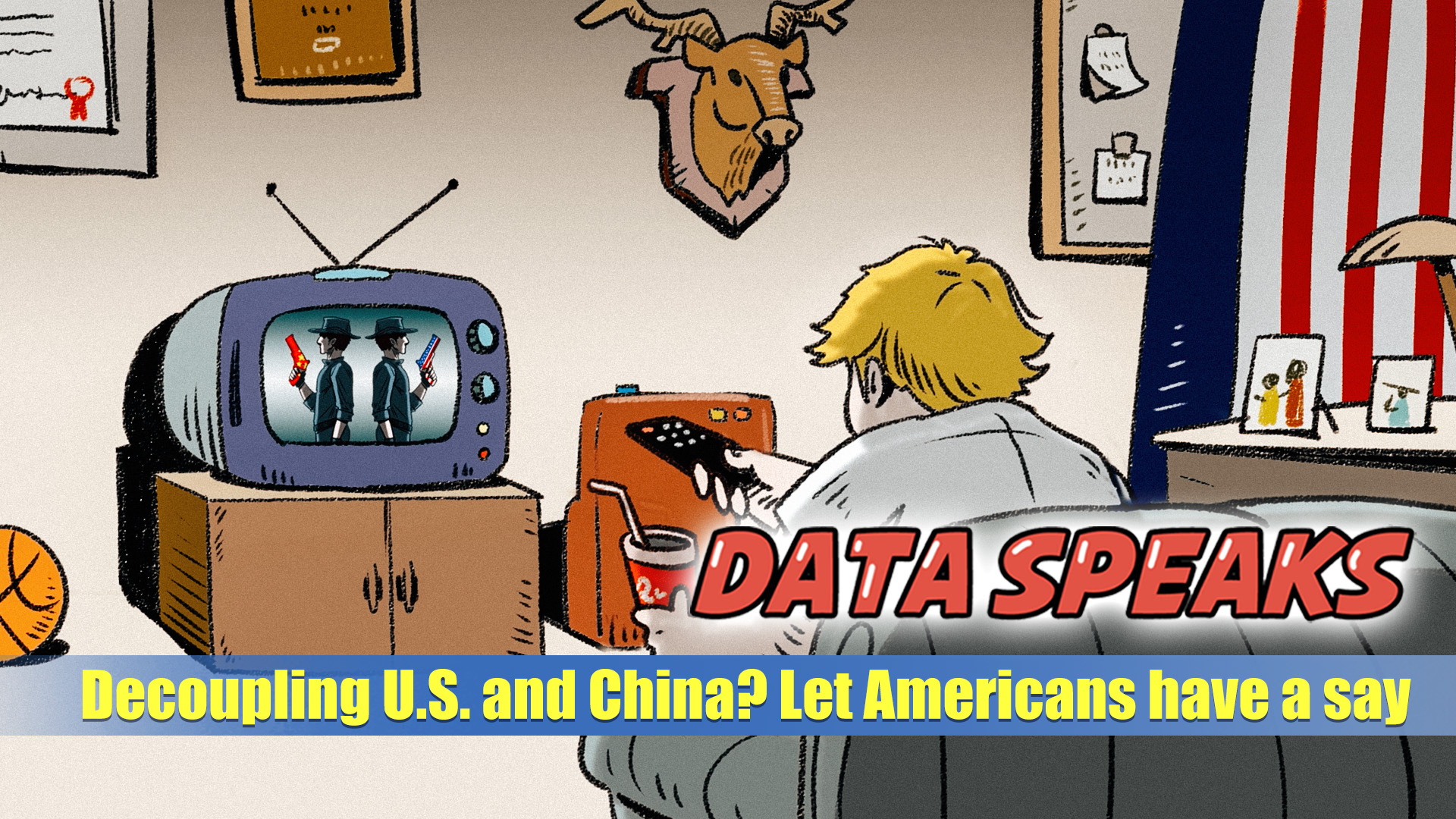 In spite of rising anti-China rhetoric among U.S. politicians, Americans as a whole seem to have a more pragmatic view of Sino-U.S. relations.

A decent majority – 68 percent – believe their government should pursue a policy of cooperation rather than confrontation with China, according to a survey made by Chicago Council on Global Affairs, a nonpartisan think tank.

At the same time, 42 percent of the Americans consider China's rise a critical threat to the U.S.

These figures remained stable despite the sustained hostility against China emanating from Washington since Donald Trump took office. 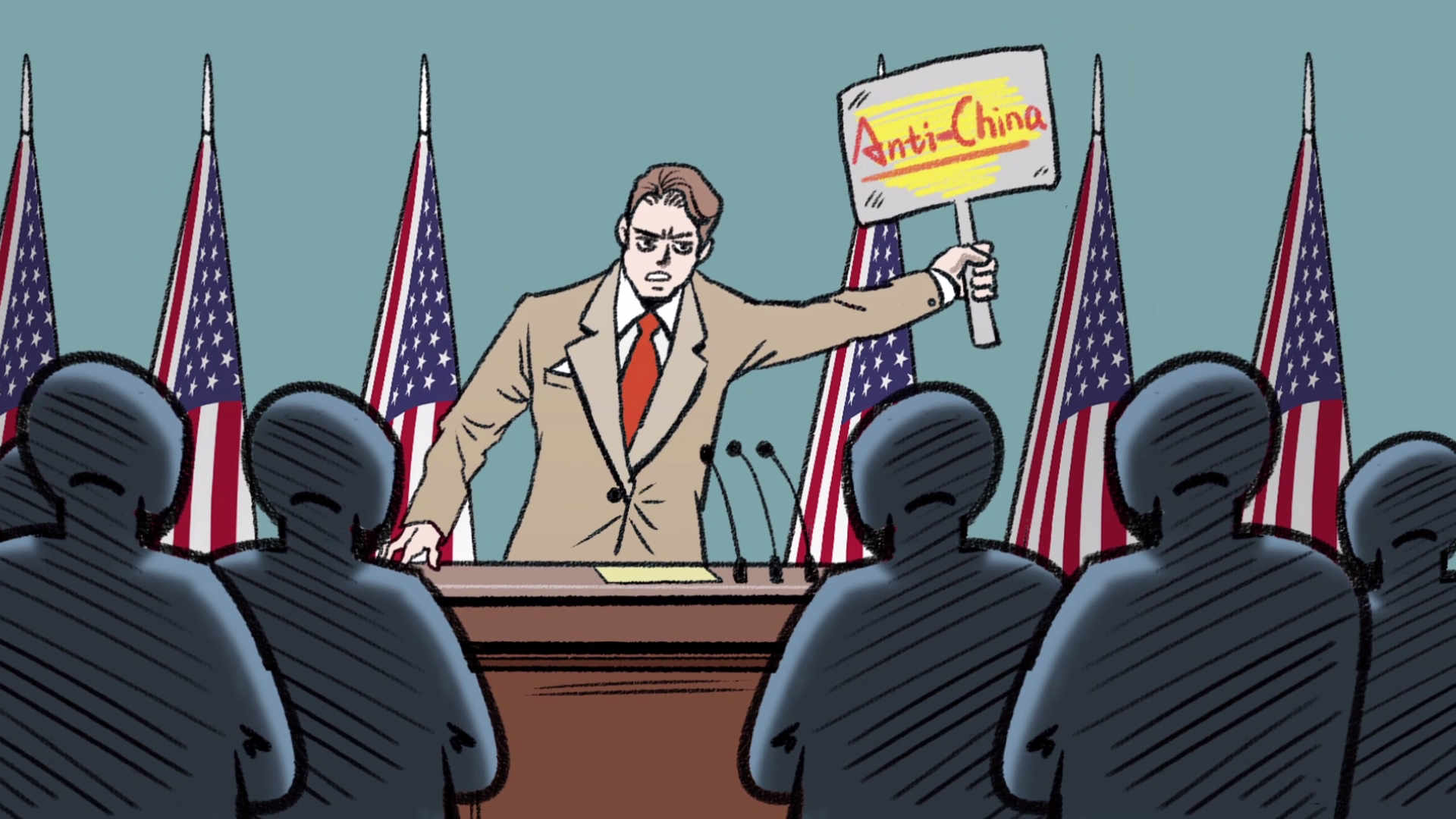 Evidently, Americans see the benefits of cooperation between the world's two largest economies notwithstanding the antagonism from the White House and Capitol Hill, says Professor Li Haidong of China Foreign Affairs University.

This measured approach is also reflected in their attitudes toward military diplomacy. Sixty one percent of the survey respondents oppose the selling of arms to Taiwan by the U.S. Even more – 79 percent – support the negotiation of arms control agreements between the two countries.

More than two-thirds also agree that Beijing and Washington should cooperate more in terms of international development.

There are, however, sharp partisan divisions on aspects of the bilateral economic relationship. 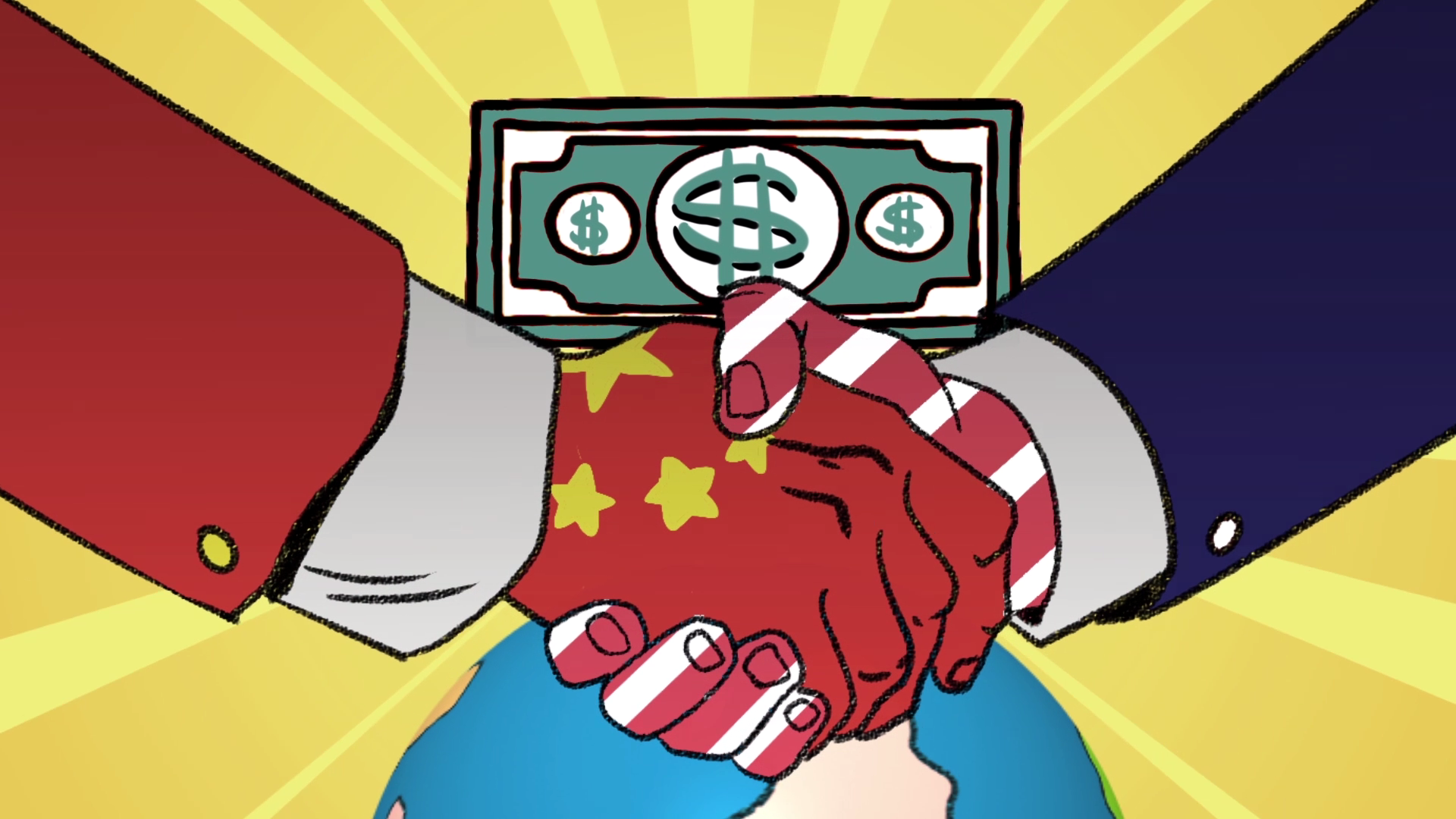 Just 30 percent of Democrats support placing tariffs on Chinese products – as Trump has done, igniting a trade war – but that number rises to 74 percent among Republicans.

On China-U.S. trade in general, 76 percent of Democrats have a positive view, but 49 percent of Republicans worry that it will weaken U.S. power. Overall, 64 percent of Americans see bilateral trade as a good thing.

Li sees divergent opinions as a representation of the Trump effect. Republicans, not surprisingly, have generally stood with the president as he tries to force China to bend to his will.

Americans also appear confident in the U.S. economic and military strength, despite China's impressive gains. The survey reported a 10-percent increase from 2014 in people likely to believe America is economically more powerful than China.

Almost 60 percent see America as a stronger military power, up from 50 percent three years ago.

Official China-U.S. relations may have deteriorated, but the survey suggests that the Washington anti-China consensus hasn't been assimilated by the American public. This means that there is space for repairing the damage done over the past year or two, in particular.