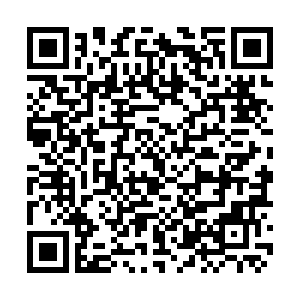 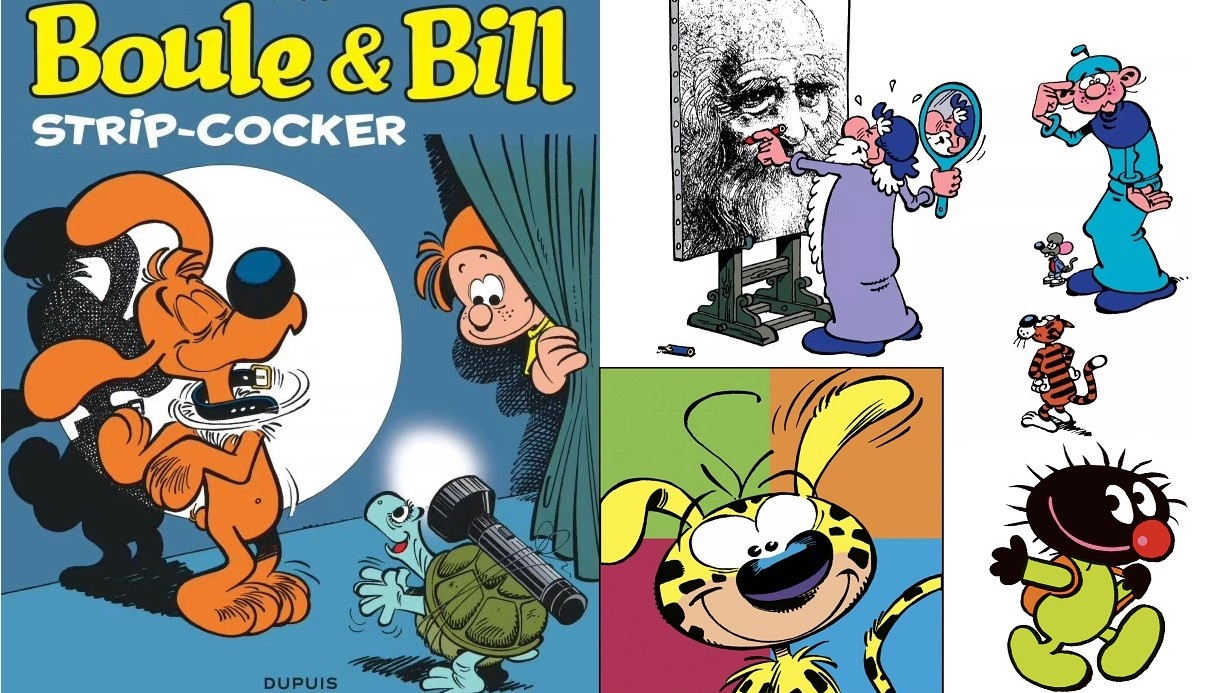 Marsupilami, Léonard, Boule & Bill, and Yakari: these characters have been the childhood companions of French readers for decades. Now they plan to conquer China.

At the China International Import Expo in Shanghai, a colorful booth stood out among the top-end hotel chains and banking giants in the "Trade in Services" pavilion. On display: toy-sized figurines, models of theme parks and collections of "bandes-dessinées" (BDs) – the hardcover A4-sized comic books so familiar to French-speaking audiences.

Dragontoon & Dargaud Group owns the Chinese intellectual property (IP) rights to these cartoons and many more, and now hopes to acquaint Chinese children and adults with them too, not just in book form, but with animated series and theme parks. 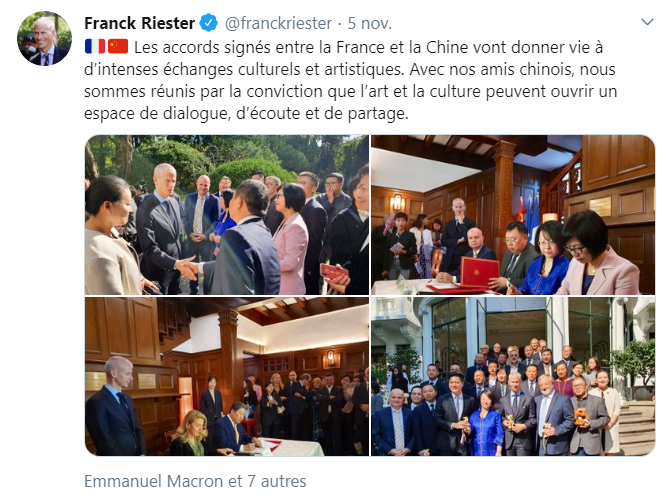 Last week, French Culture Minister Franck Riester oversaw the signing of a deal in Shanghai that would bring more of these French animated series to China.

The Yakari series, for example, focuses on the adventures of a little Native American Sioux boy and his trusted horse Little Thunder. Boule & Bill is about a little boy and his dog who like to play pranks on those around them and get into regular mishaps.

"So it is a bit different from the Japanese style, which is more violent and also has a dark side, and the U.S style (which) is more hero-oriented," according to Tian. The European style "is closer to the family, closer to real life...  and hopefully, viewers will identify with them."

Over the next two years, three theme parks featuring characters like Lucky Luke, the cowboy are due to open – in Shanghai, Beijing and central China's Hubei Province. The latter concept, in mountainous Enshi Tujia and Miao Autonomous Prefecture, will be based on the adventures of Marsupilami: a fictitious and playful yellow creature with black spots and a long tail that supposedly hails from the rainforests of Latin America. 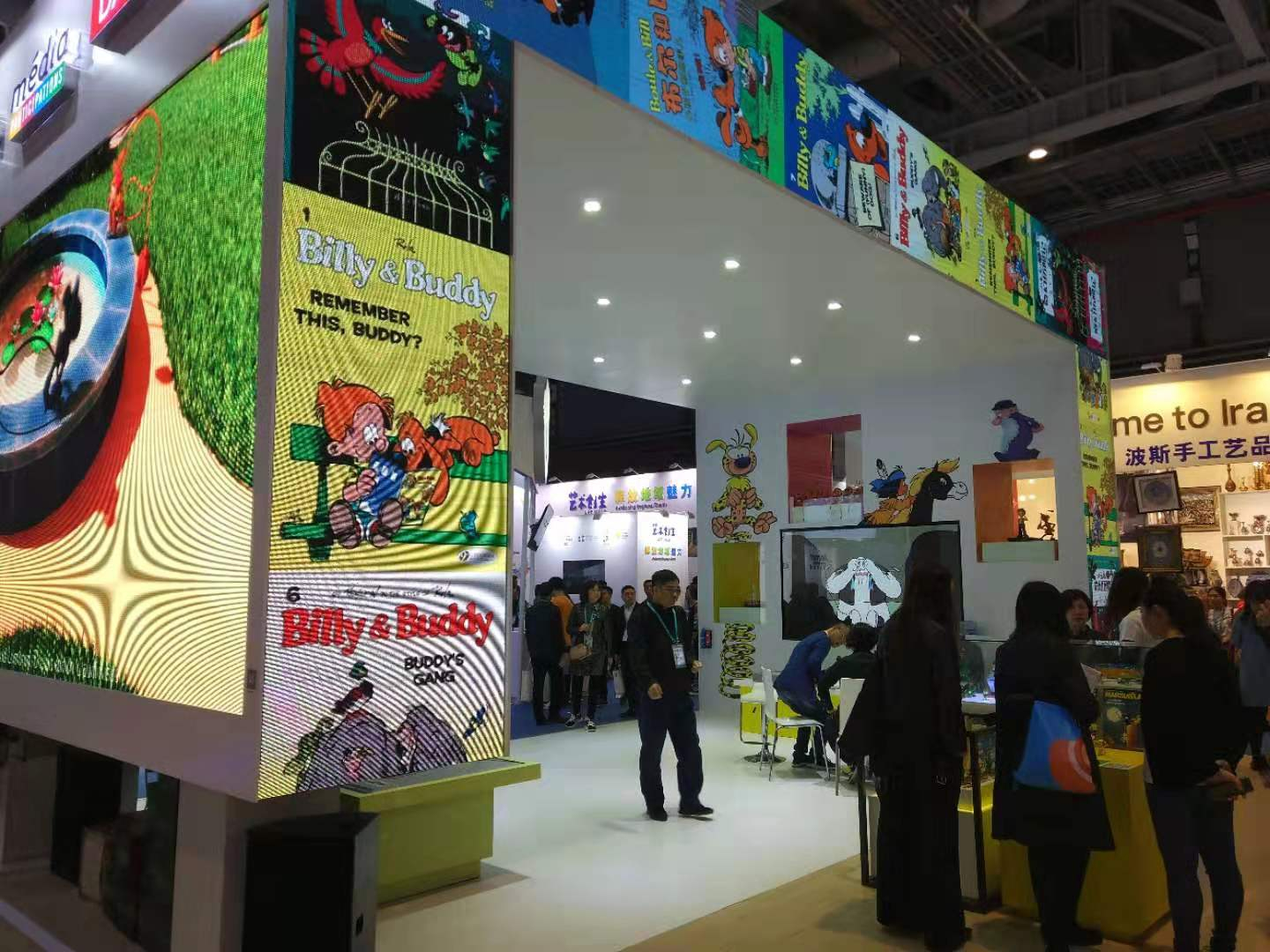 Marsupilami already has a Chinese name, 长尾豹吗修, which can be translated as "long-tailed leopard Marsu." Starting next year, its adventures will be broadcast on Chinese TV, alongside those of Boule and Bill (布尔和比利).

"Already we have groups of fans, and they are crazy about these characters... but we want to enlarge this base," said a Dragontoon representative.

The joint venture between Dragontoon and French BD publisher Dargaud has the rights to over 25,000 hours of broadcasting content and has only broadcast a fraction of that, according to Tian. Chinese audiences should be prepared for more quirky French cartoon characters invading their screens and cities in the near future.