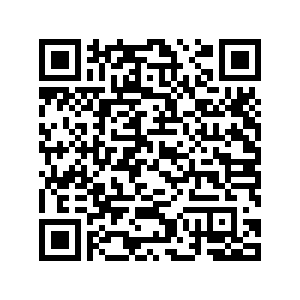 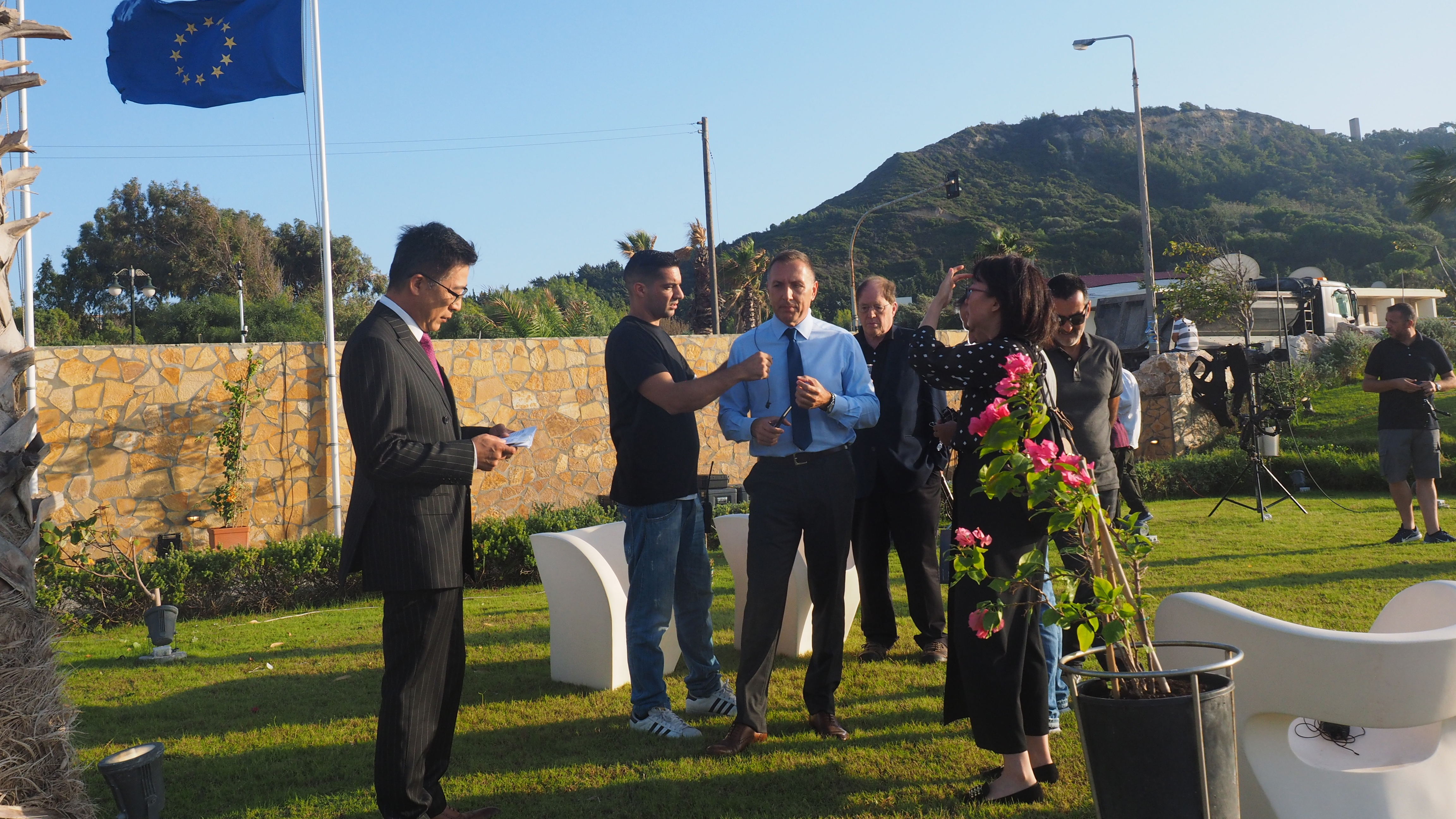 The 2019 Rhodes Forum has brought CGTN and Greece's state broadcaster ERT back together for a heated brain-storming. Policy makers and influencers gathered by the beautiful Aegean Sea, while China and Europe are sharing growing concerns over unilateralism and protectionism. But, are we partners or competitors? And can we find a common narrative on the rising global disorder?

Yannis Koutsomitis, a Greek columnist for the Phileleftheros Daily, believes China-Greece ties will continue to develop smoothly under the new Greek administration, and the Port of Piraeus serves as a symbol of the sound cooperation between the two partners.

"Chinese investment in Athens port is very successful. It has created jobs. It has brought new business. It's a good foundation to build on more and more active investment for the next years."

Wang Huiyao, Founder and President of Center for China and Globalization, also spoke highly of the Port of Piraeus, saying it could dampen the mistrust between China and the EU while support future cooperation between the two countries.

"It's a great example of cooperation between China and Greece. The port in Athens serves as a gateway to Europe. Since the Chinese investment, it has greatly enhanced the position of the port, now it ranks around 30th in the world… That symbolized the success story of the Belt and Road Initiative."

University of Texas at Austin Professor James K. Galbraith served as the adviser to the U.S. finance minister in 2015 when the deal on the Piraeus Port was finalized. He said there was no push back from the U.S. on the deal. "To have it functioning in an effective way was good for Greece. And it's certainly a good sign for the future of China-Greece relationships. COSCO is a clear choice to handle this particular operation."

Meanwhile there are also doubts over China's growing presence in Europe, some even say China and Japan might compete for influence in the region. Koutsomitis believes these misunderstandings will work out eventually.

"There are some fears especially about the influence that China is gaining in Eastern and Central Europe, but dialogue between the EU and China will have a good environment to solve it in the coming months. There are good foundations and good arguments in favor of the relationship between the EU and China. I don't see any contradiction between Chinese investment in Eastern and Central Europe, and also other projects that European Union wants to undertake with other Asian countries," he said. 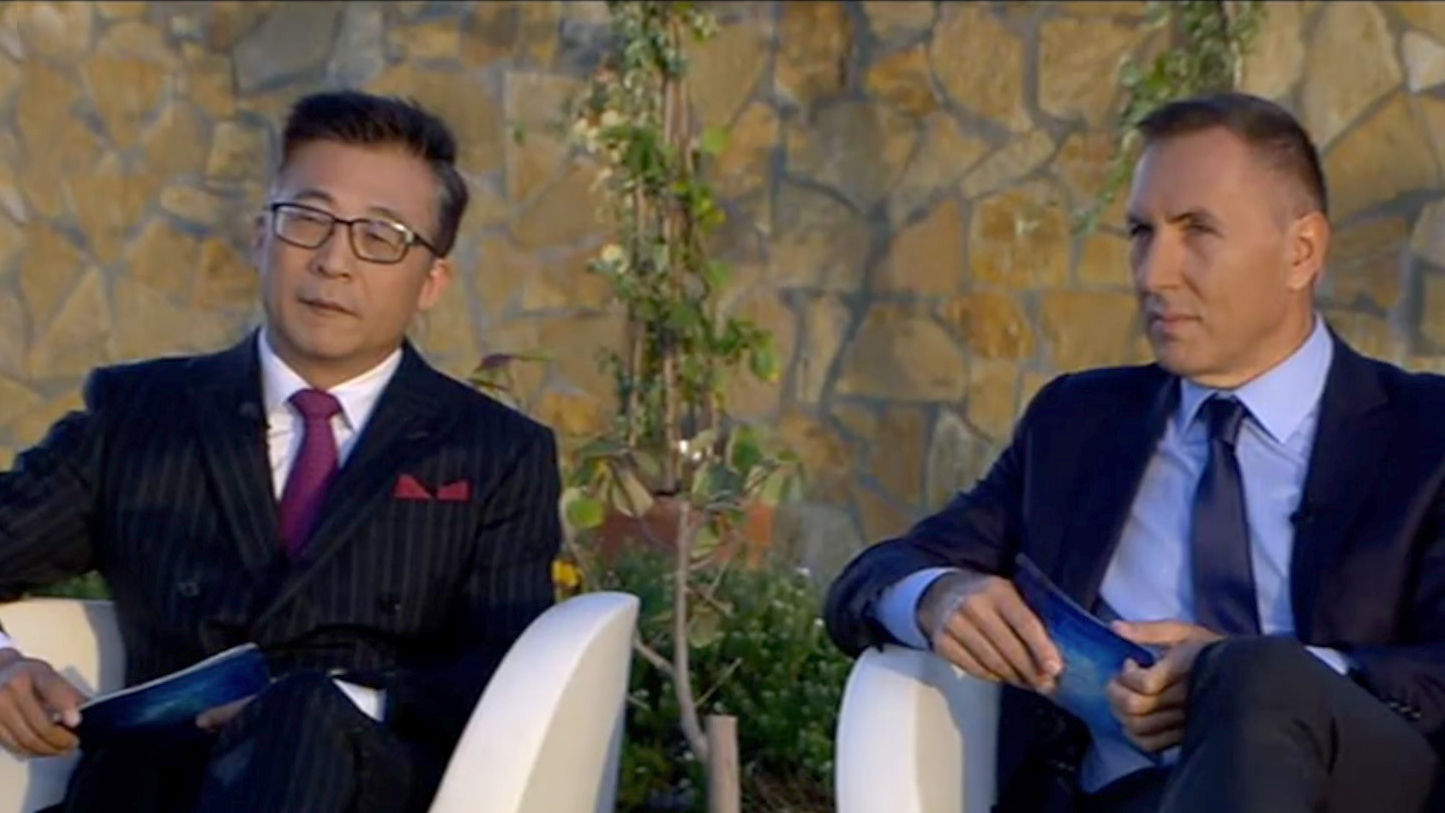 Gabriela Ramos, OECD chief of staff and sherpa to the G20, said concerns over the BRI stem from a lack of understanding and confidence.

"There are many questions related to the BRI. Questions are being asked if it is a political project of gaining influence in certain regions with other purposes," she said.

As for the China-EU-U.S. triangle, Martin Schulz, former president of the European Parliament, thinks China-U.S. trade tensions would have a huge impact on the European Union.

"Europe is, in a certain way, in between China and the U.S.," Schulz said.

Ambassador Vladimir Chizhov, permanent representative of the Russian Federation to the European Union, believes the essential threat to European security is not Russia, but the U.S. tearing apart treaties along with the whole system.

"This year marks the 30th anniversary of the fall of the Berlin Wall, unfortunately, what we are seeing across the world, including Europe, are efforts and plans by some leaders to build new walls."