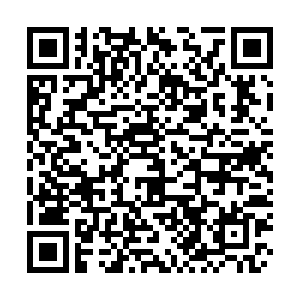 Chinese President Xi Jinping visited the Acropolis Museum on Tuesday, which sits at the foot of the Acropolis in Athens, housing masterpiece sculptures of Greek antiquity.

President Xi is in Greece for a state visit, the first by a Chinese head of state in 11 years.

The Acropolis Museum was founded in 2003 and opened to the public in June 2009. As one of the most iconic museums in Greece, it was built to house every artifact found on the rock from the Greek Bronze Age to Roman and Byzantine Greece. It has received more than 14.5 million visitors from all over the world since opening.

The 14,000 square-meter glass and concrete landmark, designed by architect Bernard Tschumi, has consistently figured on lists of the world's top 10 museums, as it carries the Acropolis with thousands of years of history.

In 2018, the exhibition "From the Forbidden City: imperial apartments of Qianlong" was held at the Acropolis Museum, presenting artifacts from Chinese Emperor Qianlong (1711-1799) during the Qing Dynasty, the first time these cultural relics have been exhibited abroad.

Museum President Dimitrios Pandermalis said the Acropolis Museum does not just display these collections, but also educates visitors on the culture behind the relics.

The Acropolis Museum has collaborated with Chinese museums on multiple occasions, and it has partnered with the Shanghai Museum with small-scale exhibitions and art workshops in 2017. As part of the cultural exchange, communication between the two cultures continues after the end of such collaborations.