The importance of BRICS to China
Freddie Reidy 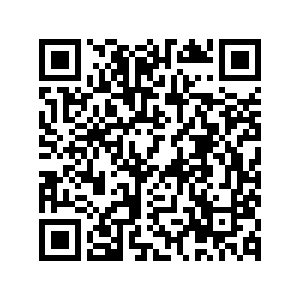 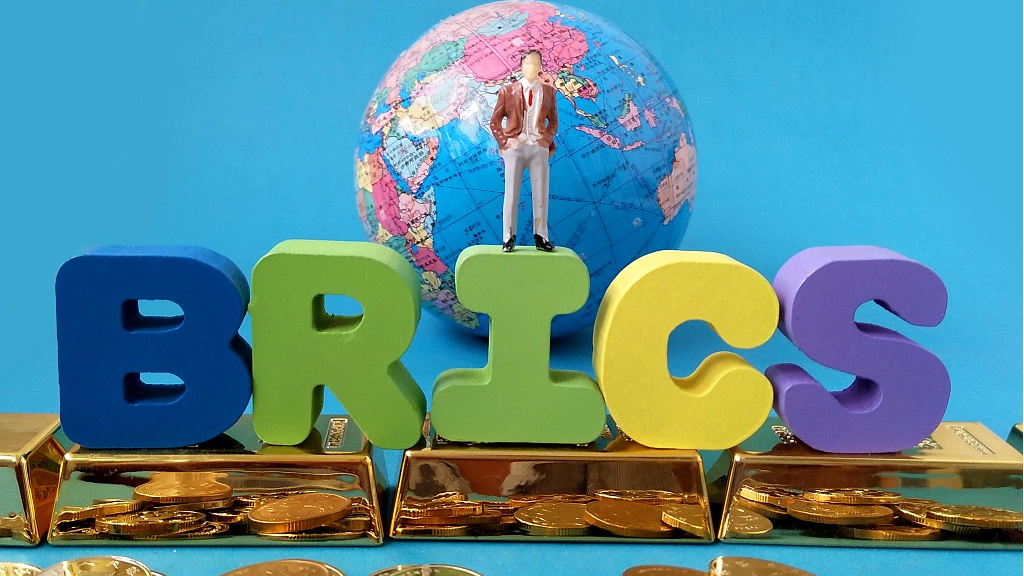 In Peter Frankopan's 2018 book 'The New Silk Roads' the Oxford professor argues that China has been a country which hasn't looked too far beyond its own borders for 2,000 years but is now looking outward onto a world at a time when Western nations are becoming more insular. China's Belt and Road Initiative is an expression of this philosophy. China is also heavily invested in BRICS, the association of five major emerging economies: Brazil, Russia, India, China and South Africa. But with other member's economies faltering, how will this affect China's global prospects?

Since the end of World War II, the organization of trade and finance has been dominated by the United States. The World Bank and IMF have remained somewhat unchallenged in their global dominance. The U.S. dollar has also remained the reserve global currency.

Over the decades though, things have changed. China became the world's second largest economy and not one of the fastest 10 growing economies is from Europe or America. The question raised is: what role should U.S.-dominated institutions take in continuing to regulate these countries' growth and future?

BRICS serves as an antidote to the G7 and other U.S.-dominated institutions. In a signal of intent after the very first summit in 2009, the group stated that "a stable, predictable and more diversified international monetary system" was needed. This was interpreted as the need to find a new global reserve currency, consequently leading to an immediate slide in value of the dollar, demonstrating the considerable influence of the group.

Since 2009 though, excluding China, the economies of Brazil, Russia, India and South Africa have suffered. This has led to a restricted scope of the group's operation and effectiveness. Chinese investment in the group accounts for some 41 percent of the group's funding, so is it in China's interest to remain a member while seemingly propping up the organization's finances?

The answer in the short term is probably no, the long-term advantages however are certainly clear. As it stands China has large capital reserves and the other BRICS nations require substantial capital investment, so for now it is sustainable. It is also in China's strategic interest to have a less U.S.-centric global system; forging economic alliances with the world's largest emerging global economies will certainly help in this endeavor.

Most importantly, BRICS nations account for 27 percent of the world's landmass and 41 percent of the global population. The potential for economic growth between these nations is therefore enormous. The political benefit of delivering this without a reliance on the U.S. is also desirable. Currently, China is also in a position of strength as the principal BRICS investor and so the organization is a vital instrument of geopolitical and economic influence for Beijing. 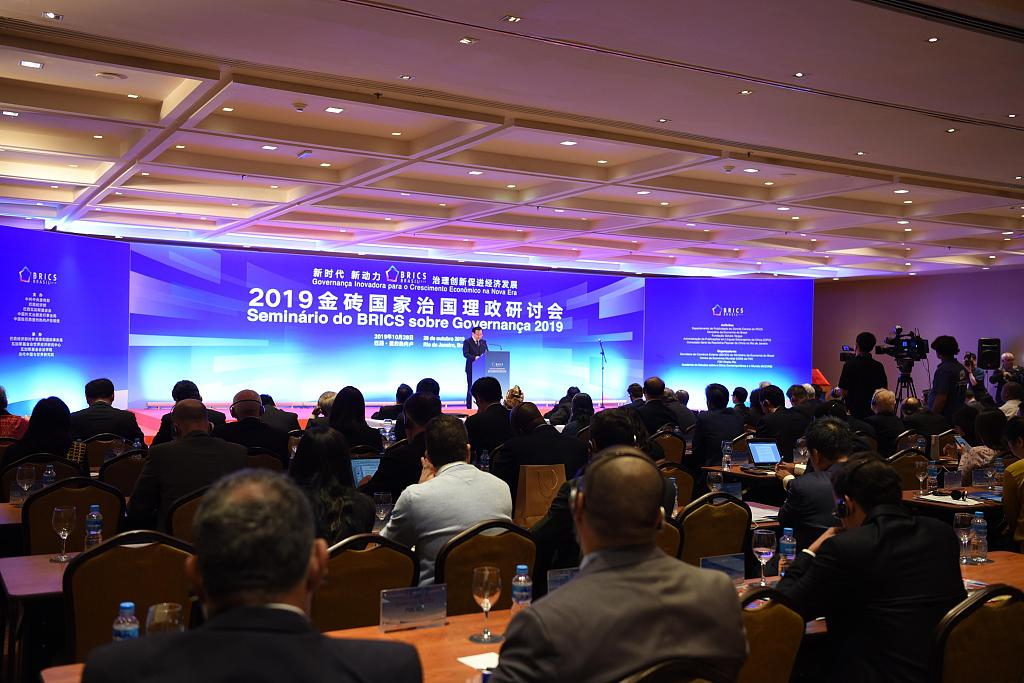 Seminar on the governance of the BRICS countries 2019 was held in Rio de Janeiro, Brazil, October 28, 2019. /VCG Photo

Seminar on the governance of the BRICS countries 2019 was held in Rio de Janeiro, Brazil, October 28, 2019. /VCG Photo

While the dominance of China's position within the group is an advantage in some regards, it does tie up capital and thus other instruments are important in order to realize a fully global China. The Belt and Road Initiative is therefore of great importance.

Frankopan highlights the traditional issues of supply and demand. Seventy percent of hydrocarbons and fossil fuels, 65 percent of wheat, and 85 percent of rice is found East of Istanbul, with 90 percent of the components needed for the production of batteries found in China. Therefore, the need for the investment and development of these new Silk Roads is evident.

Critics of the initiative argue that it is a vehicle for neocolonialism but so many of the commodities required by the nations covered in the initiative require outside investment in infrastructure to deliver. The Asian Development Bank estimates that Asia alone requires 1.7 trillion U.S. dollars of investment per year. The Belt and Road Initiative has so far committed 900 billion U.S. dollars globally, so there is plenty of room for other players.

There is also a growing feeling among East Asian nations that the West is "asleep at the wheel" when it comes to global affairs. Failed military campaigns in the Middle East have sapped enthusiasm for involvement in future operations across the globe; Syria a testament to this. The legacy of the 2008 crash has also caused an introspection in the U.S. and Europe over what capitalism is delivering domestically both economically and politically.

In line with this, U.S. President Donald Trump has arguably overseen an international disengagement, scrapping the Iran Nuclear Deal, the Paris Climate Accord, NAFTA and the TPP. This has caused the rest of the world to think beyond the U.S. as its source of investment and arbitration, consequently creating the need for a new organization.

Former German Foreign Minister Sigmar Gabriel stated that "the only country in the world with any sort of genuinely global geo-strategic concept is China." China will need to use a variety of the tools in its arsenal in order to achieve its global ambitions though. BRICS offers strong future potential and will be of great importance, but with a completion date of the 100th anniversary of the People's Republic of China, the BRI is China's key to success. It is illustrative that the initiative's rival; the 'Free and Open Indo-Pacific' strategy is still very much in its infancy with a confused agenda beyond the desire to contain Chinese expansion at the price of Western influence.