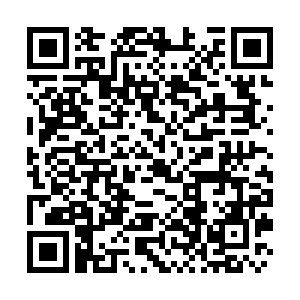 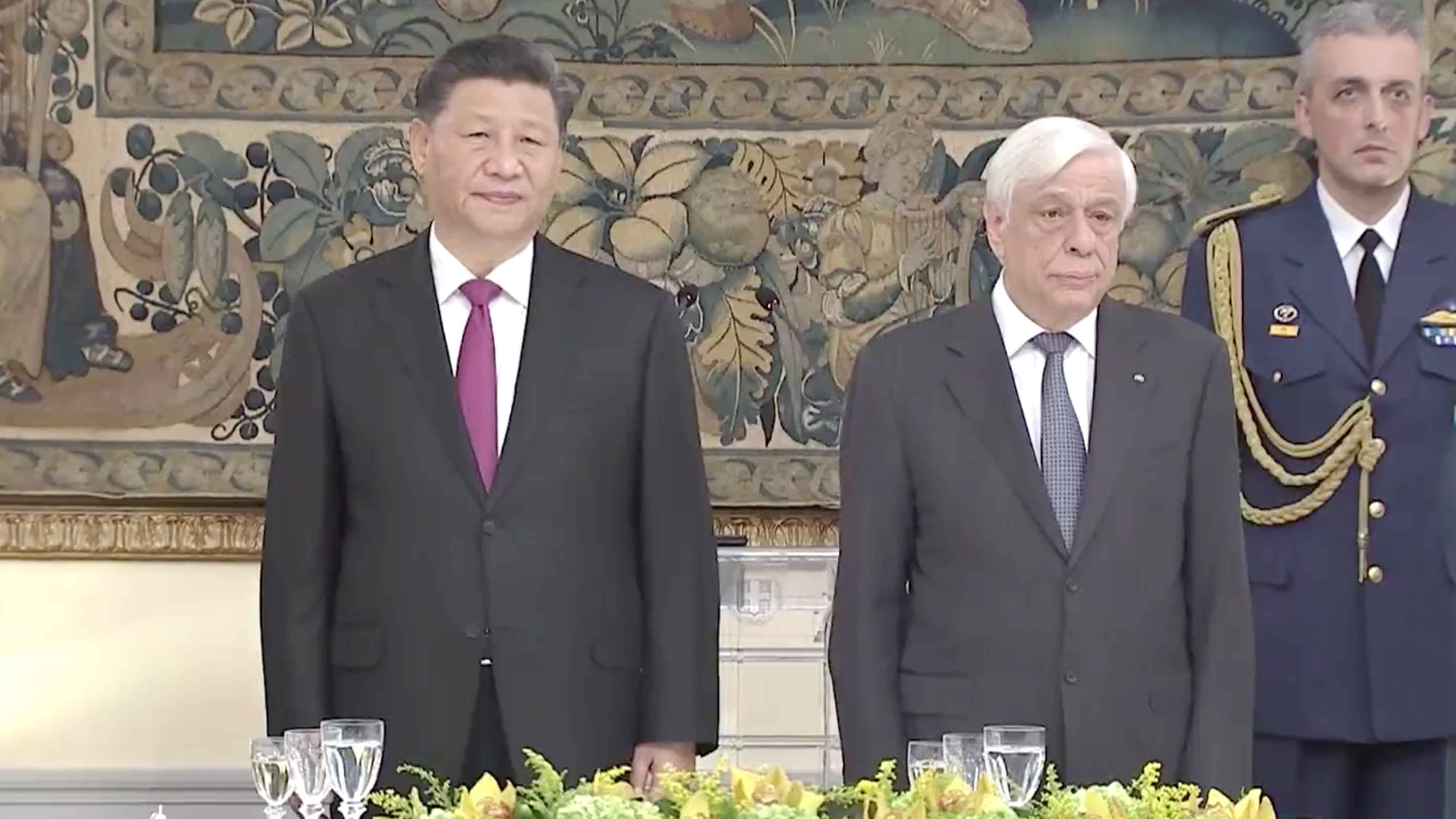 Pavlopoulos delivered a speech welcoming President Xi and the Chinese first lady on behalf of the Greek government and the Greek people. He said that Greece and China were both ancient civilizations with a long history of friendly exchanges. Greece believes that real civilizations will not have conflicts or create estrangement, but instead foster exchanges, mutual learning, harmonious coexistence and a common commitment to the peace and progress of mankind, Pavlopoulos added.

China has set an example for the world in this regard, the Greek President said. The Belt and Road Initiative put forward by China, as well as the China-CEEC cooperation mechanism have closely linked Greece, China and Europe. President Xi's visit has opened a new chapter in the friendly relations between Greece and China, Pavlopoulos added. Greece looks forward to strengthening cooperation with China, he detailed.

Meanwhile, Xi Jinping said that Greece was the birthplace of Western civilization and has exerted an indelible influence on the progress of mankind. Since the establishment of diplomatic ties 47 years ago, China and Greece have always respected and understood each other and supported each other's core interests and major concerns.

Xi Jinping also pointed out that the Greek people gave birth to the Olympic Movement and the development of China-Greece relations must also adhere to the Olympic motto. It is hoped that the two sides will drive the development of their comprehensive strategic partnership with pragmatic cooperation and dialogue to make new contributions to world peace and common prosperity.

The wives of the two leaders also enjoyed a song by a Greek children's choir.