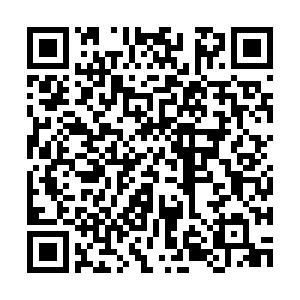 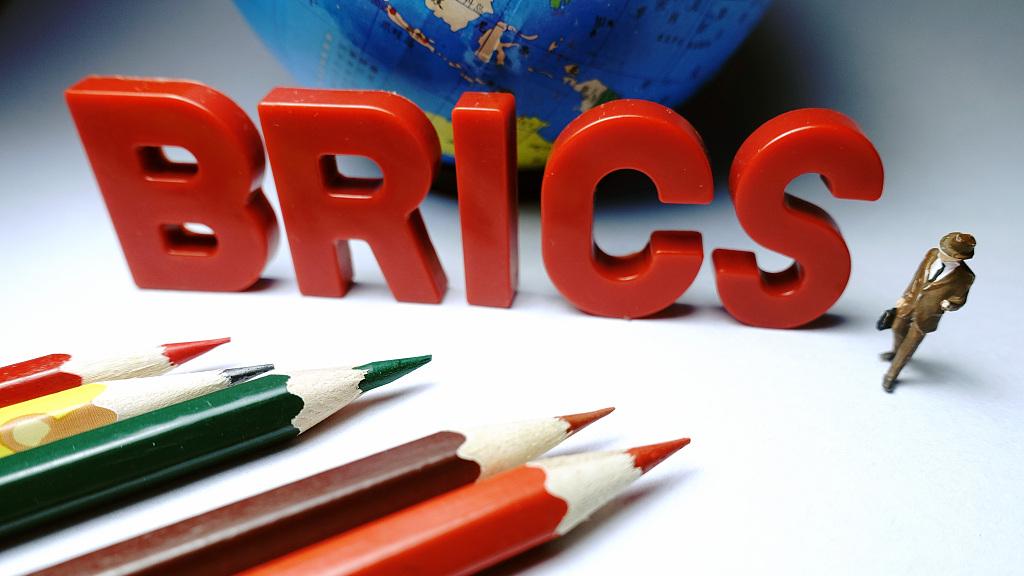 The BRICS summit this year will be held on November 13 and 14. /VCG Photo

The BRICS summit this year will be held on November 13 and 14. /VCG Photo

Editor's note: Zhu Jiejin is an associate professor at the School of International Relations and Public Affairs at Fudan University. The article reflects the author's opinions, and not necessarily the views of CGTN.

The BRICS summit will be held in Brazil on November 13 and 14. The theme of the summit is Economic Growth for an Innovative Future, which consists of science, technology, and innovation cooperation, BRICS partnership on the 4th Industrial Revolution, and strengthening the cooperation between the BRICS New Development Bank and the BRICS Business Council.

Why has BRICS chosen this theme and these specific topics? Their significance could be understood from the perspective of profound changes unseen around the world in a century.

How to avoid the widening economic gap between emerging economies and advanced countries? It is important to talk about science, technology, and innovation cooperation, which make up the foundation of the world economic growth. 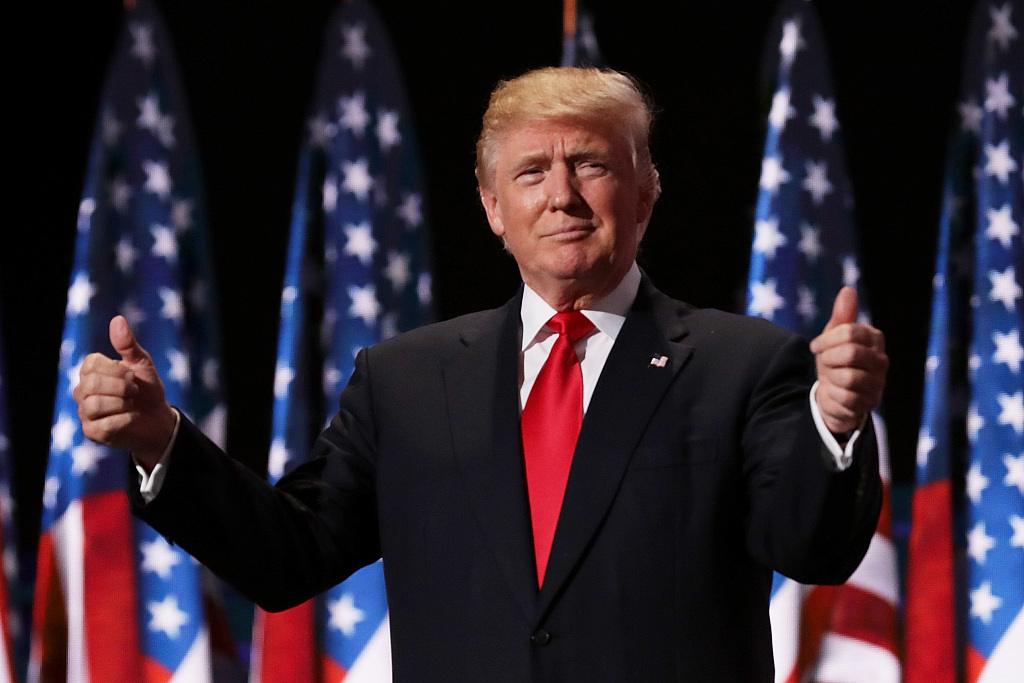 On trade, the BRICS fully support the rules-based multilateral trading system with the WTO at its center. WTO reform must preserve its centrality, core values, and fundamental principles, and consider the interests of emerging markets and developing countries. And the WTO's negotiation agenda should be discussed in an open, transparent and inclusive manner.

On climate, the BRICS emphasizes the full implementation of the Paris Agreement, including the principles of common but differentiated responsibilities and respective capabilities. Developed countries should provide financial, technological, and capacity-building support to developing countries to enhance their capability in dealing with mitigation and adaptation.

Meanwhile, the BRICS is also active in building new institutions suitable for developing countries. A case in point is the New Development Bank (NDB). The NDB is new in terms of relationships, projects, instruments, and approaches.

A new relationship means a relationship of equality, mutual respect, and trust between the bank and its member countries. New projects mean that sustainable infrastructure development is at the core of NDB's operational strategy. New instruments mean that NDB will pay attention to local currency bond issuance and financing. New approach means that NDB will be lean and efficient in its operation.

The leaders in the Brazilian summit will discuss the NDB's establishment of American Regional Office, membership expansion, and local currency bond issuance. The strengthening of the cooperation between BRICS New Development Bank and BRICS Business Council will get the most attention. This is an important step for the BRICS Public-Private Partnership building.

Above all, the BRICS is a positive force in the change of international balance of power and governance rules, reforming the current international institutions towards a more representative and equitable governance, generating more inclusive global growth, and fostering a stable, peaceful, and prosperous world.