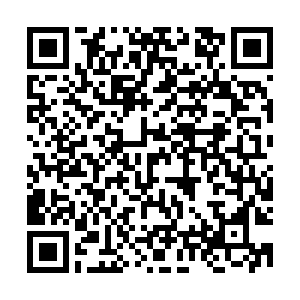 We hope the Taiwan authorities could really listen to the voices from Taiwan compatriots and do something that matches with what they want, said Ma Xiaoguang, spokesman for the State Council Taiwan Affairs Office, at a press conference on Wednesday. He expressed his hopes that Taiwan authorities' decision won't stop Taiwan people from getting back home.

It's very fair for the Association of Taiwan Investment Enterprises on the Mainland (ATIEM) and the mass amount of Taiwan compatriots to request an extension to air operating times during the Spring Festival holiday, added Ma.

Taiwan authorities have explicitly said "no" to the request, and for the mainland official, he does not "understand why" the ruling Democratic Progressive Party (DPP) would ignore such a reasonable request.

Cross-Strait tensions have mounted since independence-leaning Taiwan leader Tsai Ing-wen took office in 2016. The Tsai administration has refused to acknowledge the 1992 Consensus, an understanding that both sides across the Taiwan Strait are one China.