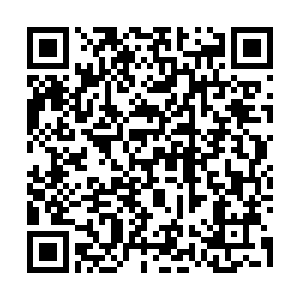 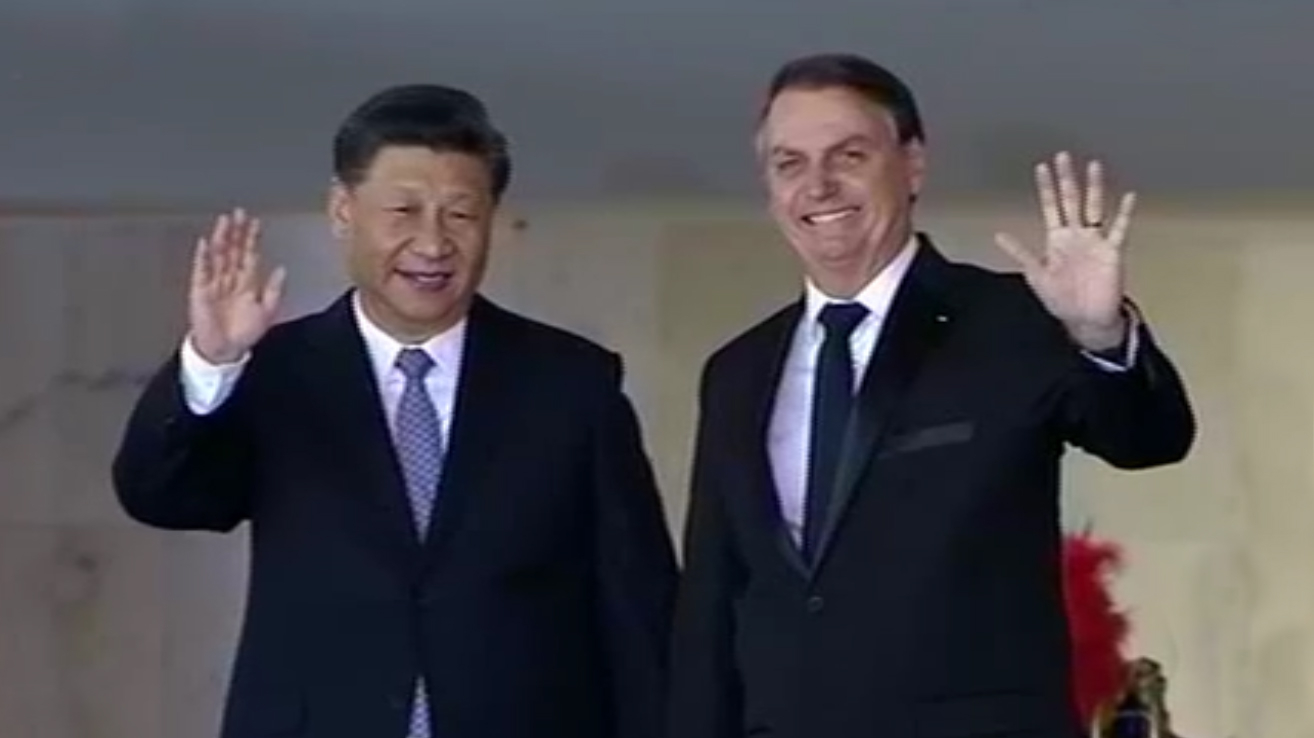 Chinese President Xi Jinping is arriving at the Itamarathy Palace in Brazilia to meet with his Brazilian counterpart, Jair Bolsonaro. Their talks are expected to focus on economic growth and innovation. The BRICS members have a strong trade partnership, with Brazil being China's biggest source of soybeans, a product at the forefront of the China-U.S. trade war. The meeting comes just ahead of this year's BRICS summit, which Brazil is hosting. BRICS is an organization of five major emerging economies, Brazil, Russia, India, China and South Africa. The leaders are expected to focus on technology and international crime. President Xi will also have talks with his Russian counterpart Vladimir Putin on Wednesday.