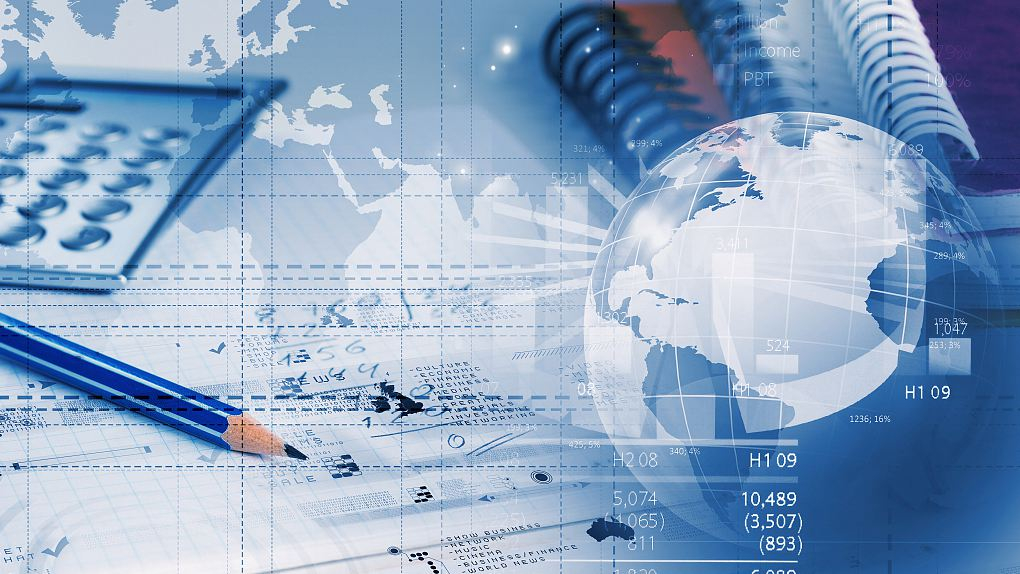 A report released by BRICS countries shows that innovation and dynamic competition have been increasingly present in digital markets. Daryl Guppy, the CEO of Guppytraders, is positive about digital cooperation among BRICS countries, which could bring them much closer.

Authorities seek to guarantee that innovation channels are open via dialogues. How competition should be ruled, including anticompetitive behavior investigations and merger control, should be one of the focuses. 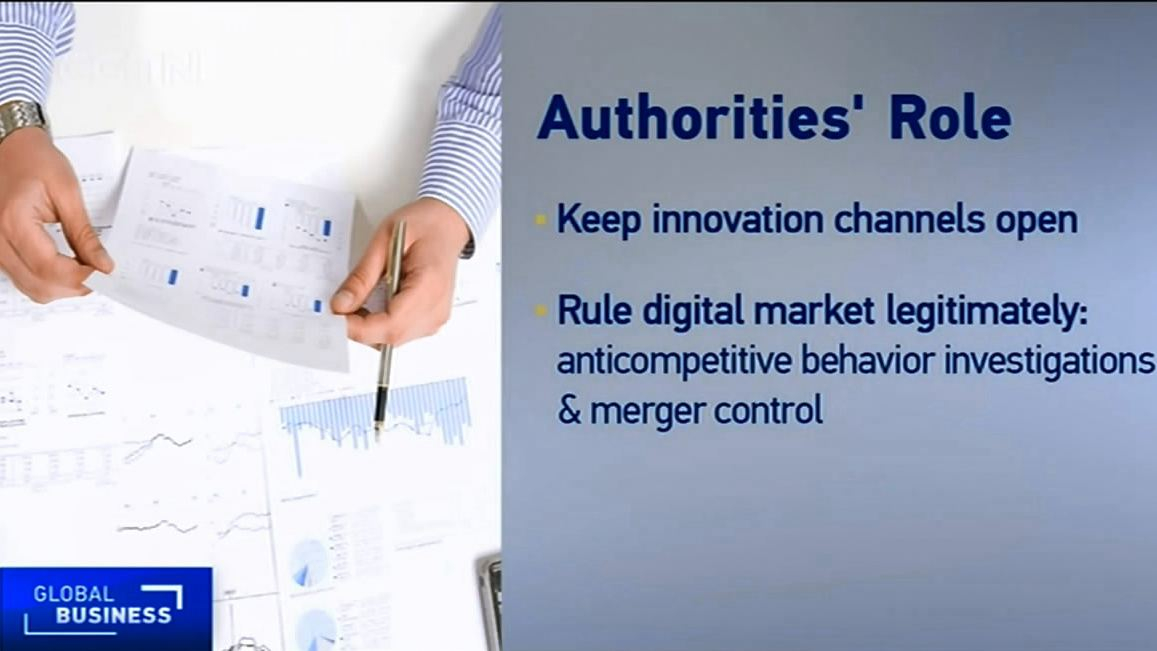 Guppy believes that digital cooperation will enable trade. "If we take (digital) connectivity and apply that in our trade relationship to cross border transactions and protocols, then it brings countries closer together," he stressed.

Guppy suggests exchange of information on global digital basis will be the way for BRICS countries to collaborate effectively. “It's the way that they move forward, and this gives them the opportunity to leapfrog that development phase," he said.

The report also notes that digital business characteristics may lead to natural barriers to entry, such as network effects, market tipping and data requirements, calling for authorities to cautiously address big data and personal data in the digital economy.

The CEO appreciates China's effort in making a global rule happen, saying that it's time to "bring in other people," particularly BRICS countries and Belt and Road countries, and discuss the standard for treatment of data together. 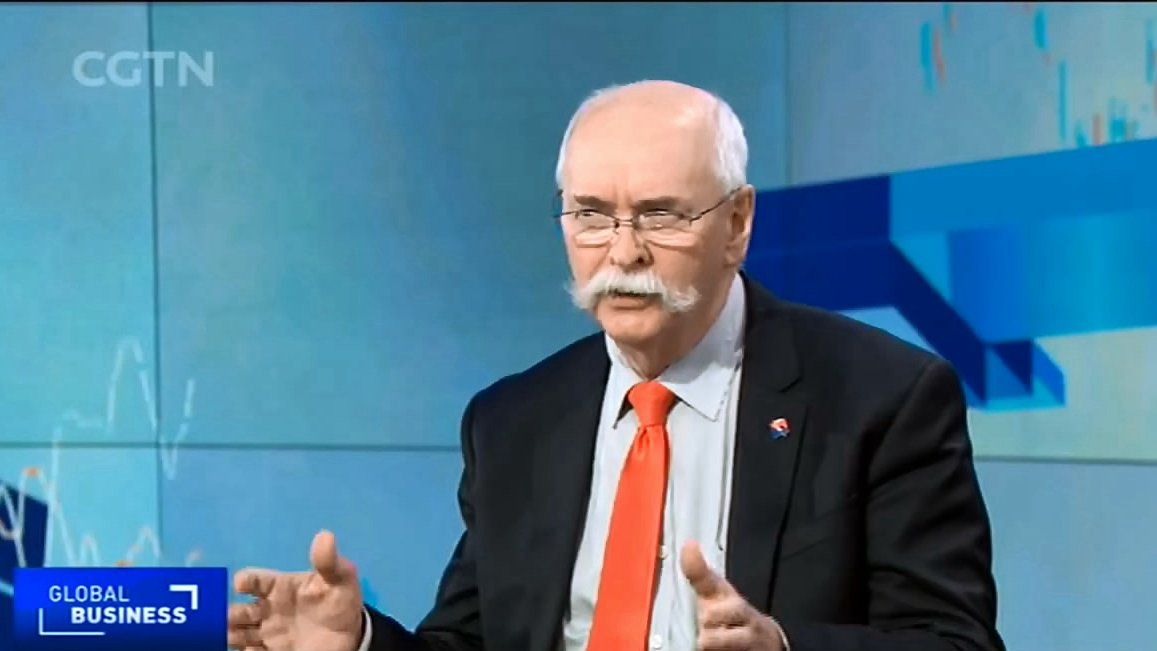 Daryl Guppy, the CEO of Guppytraders, shares his insights on digital cooperation among BRICS countries with CGTN in Beijing, China. /CGTN Photo

Daryl Guppy, the CEO of Guppytraders, shares his insights on digital cooperation among BRICS countries with CGTN in Beijing, China. /CGTN Photo

Guppy highlights the key factor for a global standard is "whether we have a stable, reliable, dependable system of international organizations and an agreement around that."

He uses digital payment as an example to further explain: "China is a world leader in digital payments in terms of Alipay and WeChat pay. Other countries are slowly catching up, but this is an opportunity for BRICS countries to say 'this is the system that is working effectively. We can adopt that with common standards so that we can facilitate cross border transactions, international trade and harmonization of regulations.'"