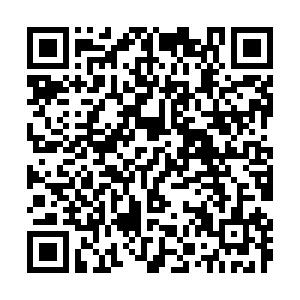 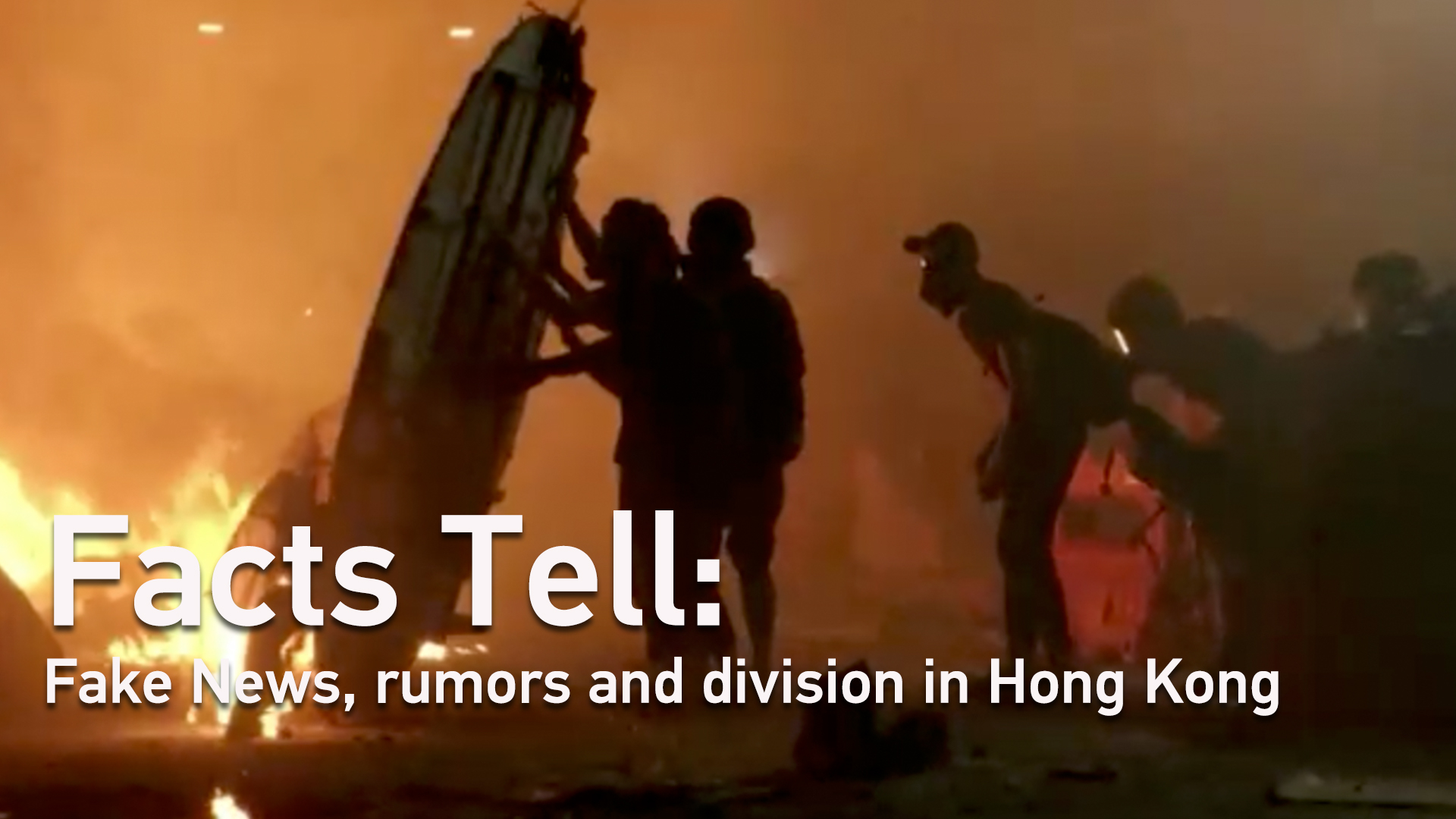 Western media outlet Bloomberg recently acknowledged that "Fake News and Rumors Are Stoking Division in Hong Kong." Hong Kong has been deeply affected by the spread of disinformation and rumors. Local authorities have denied several rumors on November 11 that they ordered police to open fire on protesters at will; planned to cap cash withdrawals from banks; and would use emergency powers to shut down financial markets and schools. Hong Kong Chief Executive Carrie Lam urged citizens to "stay calm and see the facts," after one of the most violent days since protests started in June.