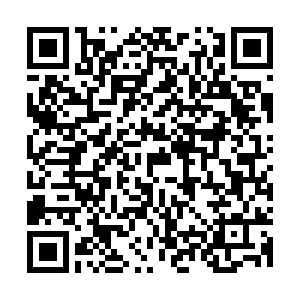 Chairman of the People First Party (PFP) James Soong Chu-yu has announced he is running for the 2020 Taiwan leadership elections, his fifth attempt for the top post on the Chinese island.

Soong announced his election bid at a press conference on Wednesday following a meeting of the PFP.

The 77-year-old was born on the Chinese mainland in Hunan Province in 1942 and moved to Taiwan with his parents in 1949.

He quit the Kuomintang Party (KMT) in 1999 and ran in an unsuccessful bid in 2000 as an independent. The same year, he founded the PFP and has since served as the party's chairman.