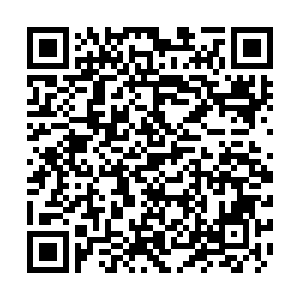 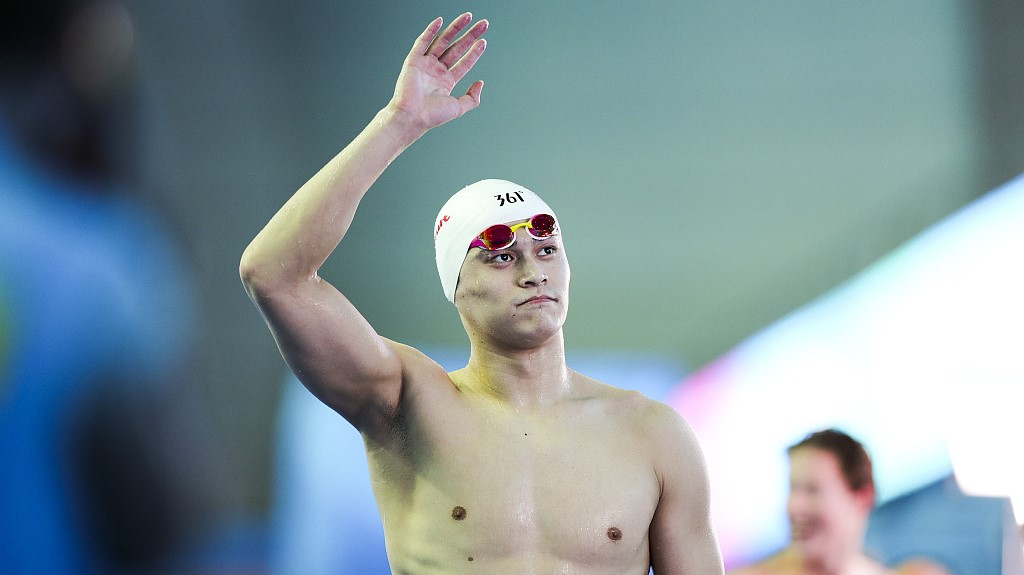 Members of the judging panel of the CAS (Court of Arbitration for Sport) hearing over Chinese world champion swimmer Sun Yang's dispute with WADA out-of-competition testers were confirmed this week: Judge Franco Frattini from Rome, Romano F. Subiotto from Brussels and Professor Philippe Sands from London. 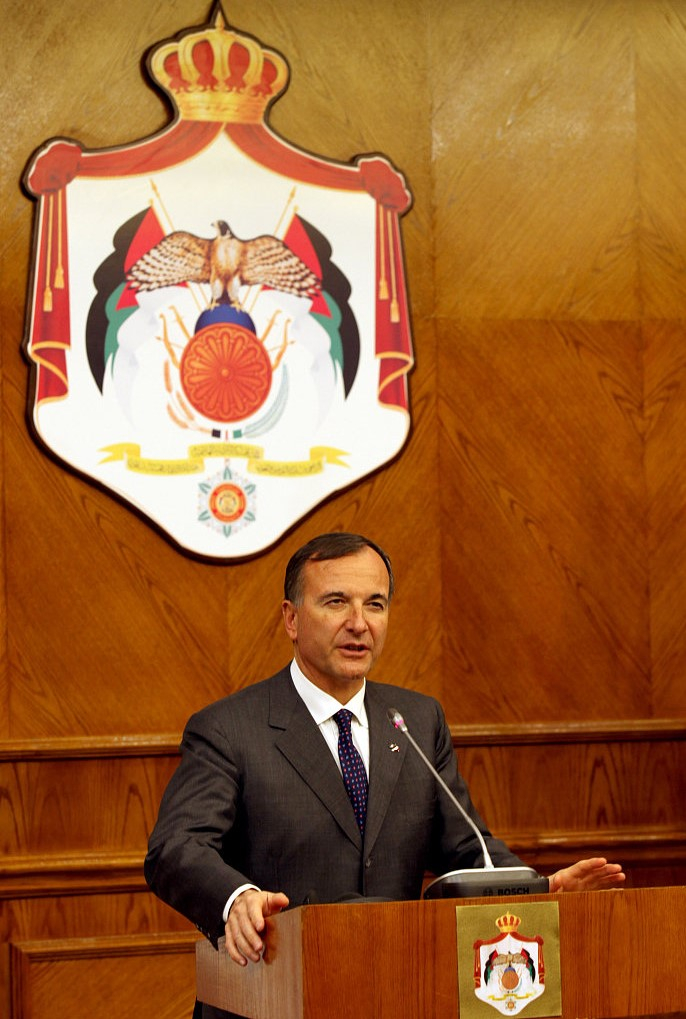 62-year-old Frattini is an Italian politician who used to serve as foreign minister in the cabinets of Silvio Berlusconi twice. He has been a member of the high court of sports justice of CONI, a court of last resort of the Italian sports system since 2014. Frattini will be the panel president of the hearing.

Subiotto is appointed by the World Anti-Doping Agency (WADA). He has been participating in sport arbitration cases since 2008.

Professor Sands is appointed by Sun Yang with the approval of FINA. He is Professor of Law and Barrister in London.

Sun will give his testimony and make closing remarks at the hearing. He also said he wanted to make a brief statement to the press after the hearing.

On September 4, 2018, an out-of-competition testing team was sent to collect samples of Sun. The test ended as a failure and the two sides raised different reasons. The WADA claimed that Sun's bodyguard smashed a vial of Sun's blood under the instruction of his mother; Sun insisted that the testing team prove their identity or authority.

FINA in January accepted Sun's explanation and decided that Sun would not be punished. Nonetheless, the WADA did not accept that and continued to go after Sun to take the case to the CAS. According to Swimming World, the anti-doping agency demanded a two to eight-year ban on Sun if the judging panel rules against him at the hearing.