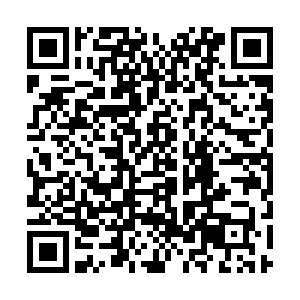 A Chinese mainland spokesperson confirmed on Wednesday that three men from Taiwan are held on suspicion of committing subversion or other action, after Taiwan media reported them as missing.

Law enforcement has noticed their families and these suspects' rights are guaranteed while in custody, he added.

The mainland side has consistently attacked activities harmful to national security, and holding them is normal law enforcement behavior, Ma said.