Meet the most dangerous bird in the world
An Qi 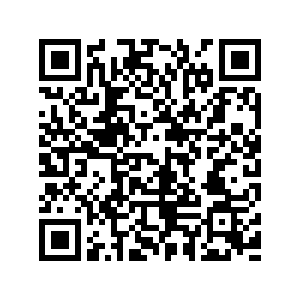 Can you imagine a bird killer?

Fossil records indicate some prehistorical human were victims of fatal bird attacks. Records show that those flying creatures can be really dangerous. The African crowned eagle and the golden eagle have both reportedly attacked humans. The ostrich and the emu can also be aggressive, and can kill with their strong kicks. However, the notoriety of "most dangerous bird in the world" belongs to someone else. 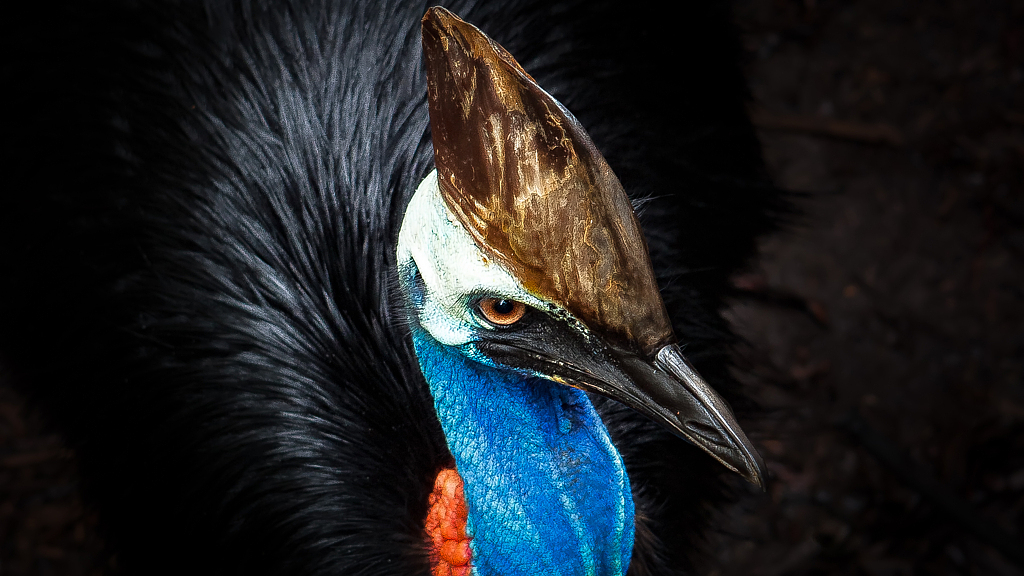 Guess what is it? /VCG Photo

Guess what is it? /VCG Photo

The cassowary, native to tropical forests of New Guinea and Australia, is the third-tallest and second-heaviest living bird. Though it is smaller than the ostrich and emu, the cassowary still stands 1.5-1.8 meters tall, weighing more than 50 kilograms, almost the size of an adult human. It has a long, sharp claw on each feet. The dagger-like claw can be over 12 centimeters in length, which makes it a powerful weapon in fights. 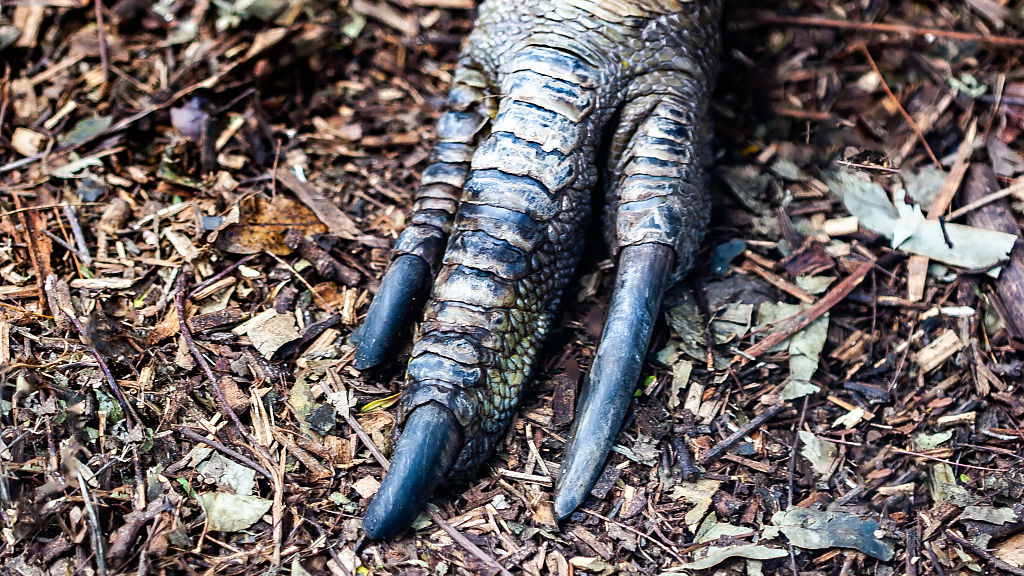 A close-up shot of a southern cassowary shows its fearsome claws. /VCG Photo

A close-up shot of a southern cassowary shows its fearsome claws. /VCG Photo

To be fair, the cassowary does not grow its claws to kill people. The claws, along with its strong feet and legs, enable it to move fast across the rainforest. The cassowary can run at a speed of 50 km/h through dense forests, jump up to 1.5 meters, and even swim in rivers and seas. 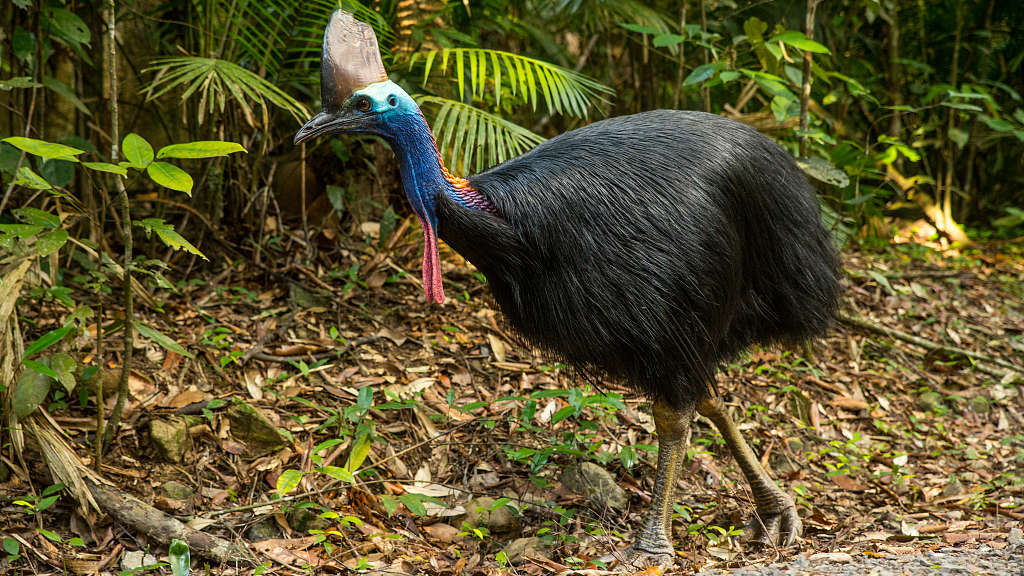 The cassowary is usually timid, and very wary of humans. But if provoked, they can kick with their strong legs and the sharp claws can cause fatal wounds. A ornithologist wrote in his book in 1958: "There are many records of natives being killed by this bird." A 2003 historical study of 221 cassowary attacks showed that 150 had been against humans, including one death. The first documented human death caused by a cassowary was in 1926. The victim was a 16-year-old Australian boy, whose jugular vein was severed by the cassowary's claw. The latest case happened earlier this year in Florida, in which a 75-year-old man was killed by the cassowary he had raised. 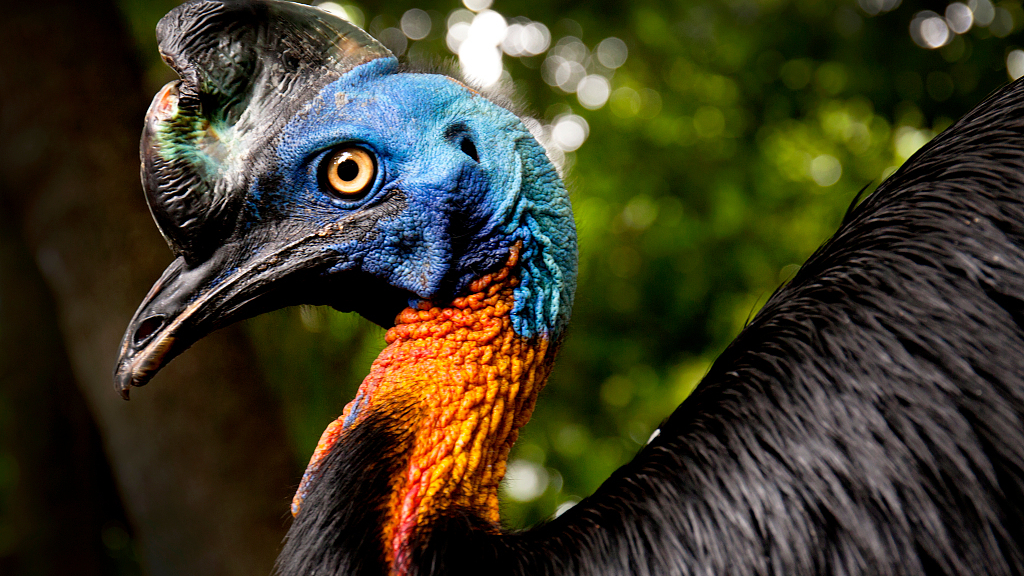 This of course does not mean we should kill all cassowaries for safety. They do not attack as long as they are not threatened. Some local villagers even keep the birds as pets or for their meat, allowing them to stay around their houses. Besides, the species plays an important role in the ecosystem. The cassowaries feed on rainforest plants and excrete seeds, which helps dispersal. Some rare plants even get a surprisingly higher germination rate for their seeds after passing through a cassowary's bowels. 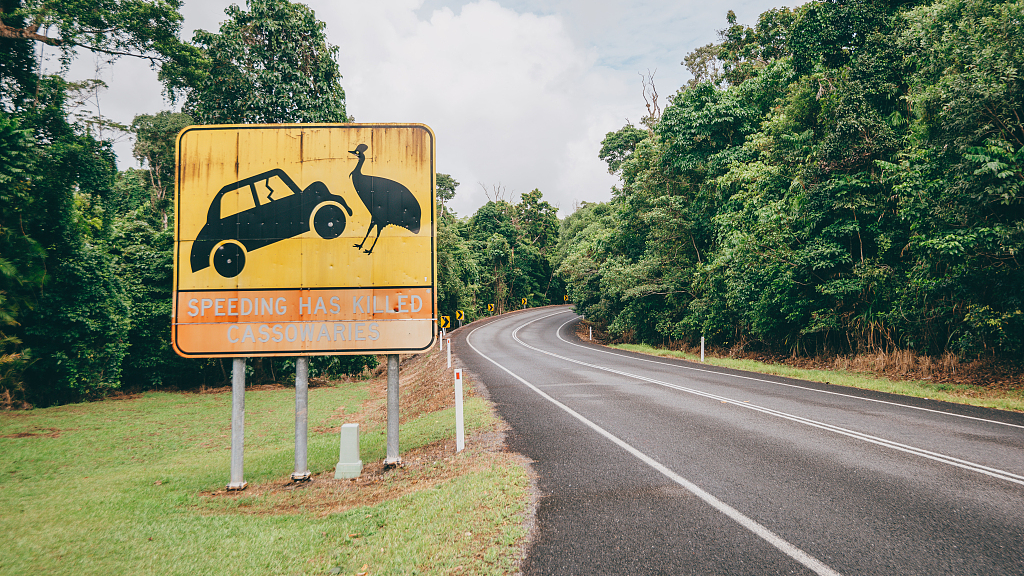 Humans are a greater threat to the cassowaries, far more than the birds to us. /VCG Photo

Humans are a greater threat to the cassowaries, far more than the birds to us. /VCG Photo