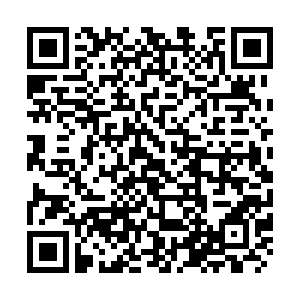 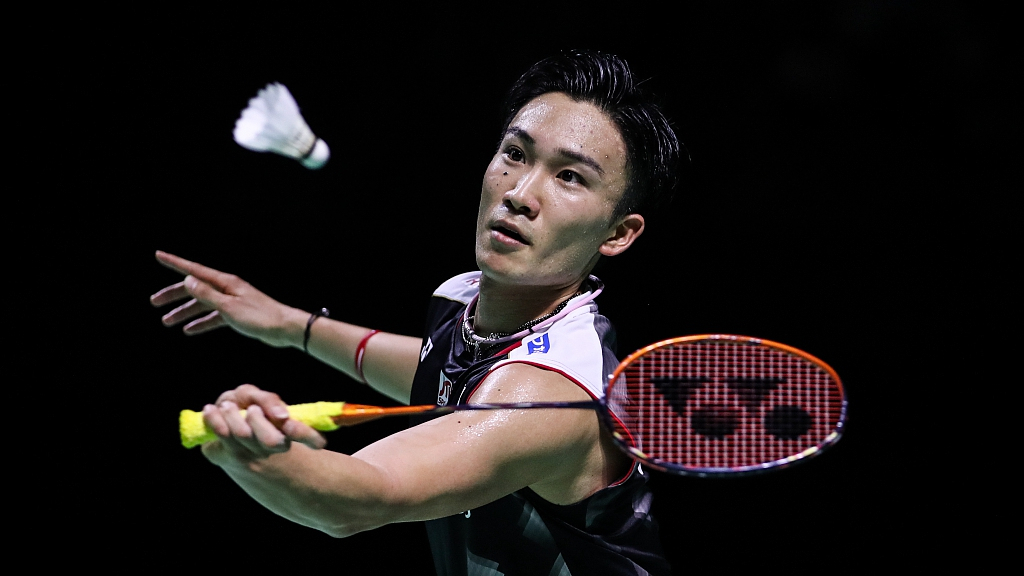 Momota has seemed unstoppable ahead of his appearance at the Hong Kong Open. /VCG Photo

Momota has seemed unstoppable ahead of his appearance at the Hong Kong Open. /VCG Photo

The shock departure comes only a few days after the 24-year-old beat Chinese Taipei's world number two Chou Tien Chen to claim his 10th title of the year at the Fuzhou China Open, seemingly on an unstoppable path to 2020 Olympic glory.

Momota and Srikanth, who have played each other 15 times, with the Japanese player winning 12 games, were set to clash on Wednesday, but there was no indication why he had withdrawn from his first match.

Srikanth will now face either compatriot Sourabh Verma or Frenchman Brice Leverdez to reach the quarterfinal.

The 26-year-old has been on mixed form after crashing out of the Denmark Open in October.

Momota, with over 300 wins under his belt, saw his career descend into controversy in 2016 when he was suspended for more than a year for visiting an illegal casino and was denied a spot at the 2016 Rio Olympics.

The star, who was world number two at the time, has since worked his way back to the top and his win in China had raised his Olympic hopes a year ahead of the Tokyo Games.

This year alone he claimed Japan's first All England men's series title in March, retaining the Japan open – which also doubled up as a test event for the 2020 Olympics – before triumphing at Victor China Open, the Korea Open, and the Denmark Open.