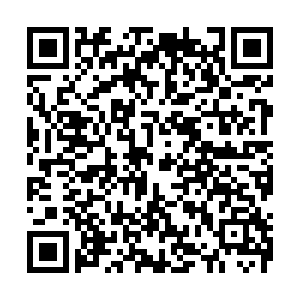 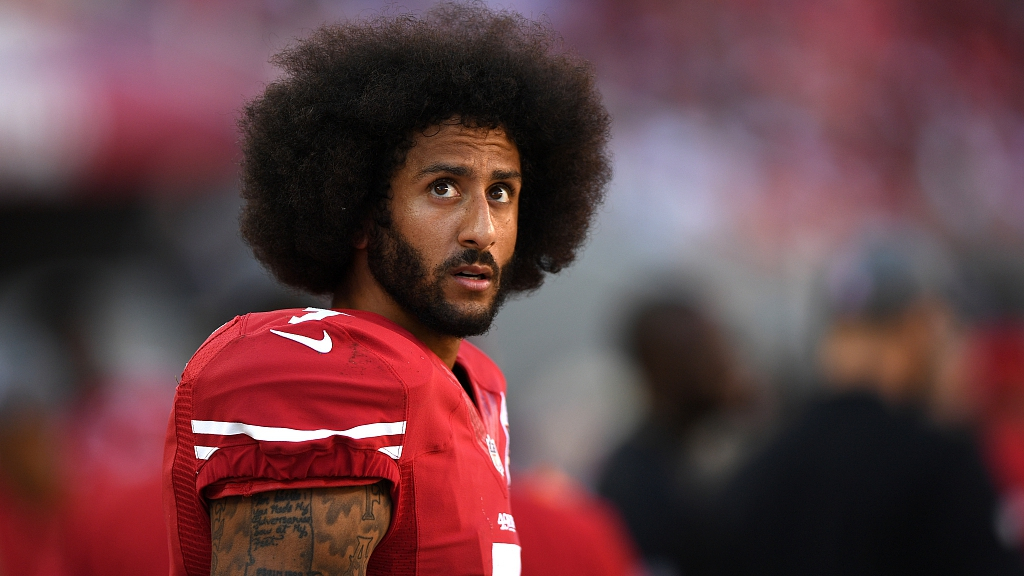 Kaepernick, 32, has not played in the league since the final week of 2016 season. /VCG Photo

Kaepernick, 32, has not played in the league since the final week of 2016 season. /VCG Photo

In order to boost his prospects to return to their fold, the NFL has arranged a special private workout session for Colin Kaepernick that will be attended by the NFL teams. The former San Francisco 49ers quarterback, who has been making a bid to win back a place in the league for a while, confirmed the news on Twitter.

"I'm just getting word from my representatives that the NFL league office reached out to them about a workout in Atlanta on Saturday. I've been in shape and ready for this for 3 years, can't wait to see the head coaches and GMs on Saturday," said Kaepernick.

Kaepernick officially opted out of his 49ers contract on March 2017 when the quarterback sparked a major controversy by kneeling during the U.S. national anthem to protest against racial discrimination and injustice. He eventually settled the case against the NFL in February and has been exploring all the possible options to get back to the NFL.

According to ESPN, the league sent a memo to the teams that read in part: "Earlier this year, we discussed some possible steps with his representatives and they recently emphasized his level of preparation and that he is ready to work out for clubs and be interviewed by them."

"We have therefore arranged this opportunity for him to work out, and for all clubs to have the opportunity to evaluate his current readiness and level of interest in resuming his NFL career."

After his kneeling protests ignited a political firestorm in 2017, the quarterback left the league as U.S. President Donald Trump called for the sacking of players who knelt during the U.S. anthem. Although Kaepernick found himself being featured in an emotional video released by a leading sports goods manufacturer, he has failed to find a team in the NFL since then.