Openness and innovation provide another golden decade for the BRICS 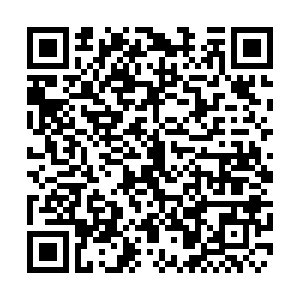 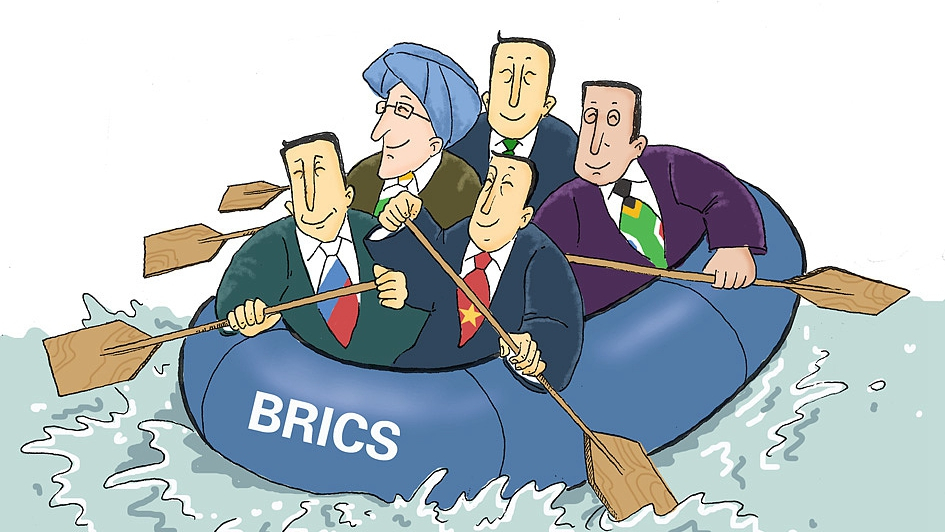 The 11th BRICS summit is under way in Brasília, Brazil. /VCG Photo

The 11th BRICS summit is under way in Brasília, Brazil. /VCG Photo

Editor's note: The following article is taken from the Chinese-language "Commentaries on International Affairs." The article reflects the author's opinions, and not necessarily the views of CGTN.

As the BRICS cooperation mechanism enters its second decade, its members need to remain open and step up their efforts to foster innovation so that the next ten years can be another golden decade.

In their first golden decade of cooperation, the five emerging economies, namely Brazil, Russia, India, China and South Africa, achieved remarkable results: their combined GDP grew by 179 percent to account for nearly one-third of the world's total; their total trade expanded by 94 percent; the bloc has contributed more than half of global growth; and together, they now account for some 13 percent of World Bank voting power and nearly 15 percent of International Monetary Fund quota shares.

The New Development Bank and the Contingent Reserve Arrangement framework established within the cooperation mechanism have benefited the more than three billion people in the member countries, but also helped enhance the voice of developing countries and emerging economies in global governance.

Looking ahead, the five countries should reinforce their cooperation so as to push forward the reform of the global governance system. This reform is urgently needed, as the world enters a period where the global economy and its trading system are besieged by increasing unilateralism and protectionism.

The five BRICS economies have benefited greatly from open markets and the multilateral trading system in the decade since the group held its first formal summit in 2009. They need to continue on this path, especially when the world economy is facing growing downward pressure.

As the member countries have relatively weak industrial foundations, they should also gear up the momentum for innovation and seize the opportunity brought about by the new technological and industrial revolution to upgrade their economic structure and accelerate the shift to new drivers of growth.

Last year, President Xi Jinping proposed setting the BRICS partnership on a path towards the new industrial revolution. This will lead to more energetic development in the BRICS countries over the next decade, as will the decision to establish the BRICS Institute for Future Networks, which is a mechanism to facilitate international cooperation in artificial intelligence, industrial networks, and information security.

China has been working toward the goals set by the group by aligning its Belt and Road Initiative with the development strategies of countries across all the continents. This provides new opportunities for cooperation and development to the BRICS members, as will China's ongoing commitment to further open up its markets.

The next decade will see accelerating change in global patterns of economic growth, development, and governance. The BRICS countries can achieve a second golden decade if they can remain united and work together in the face of the challenges and opportunities to come.