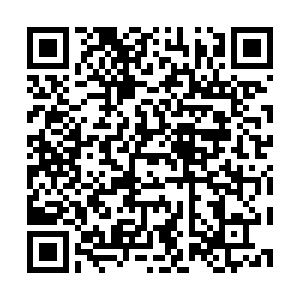 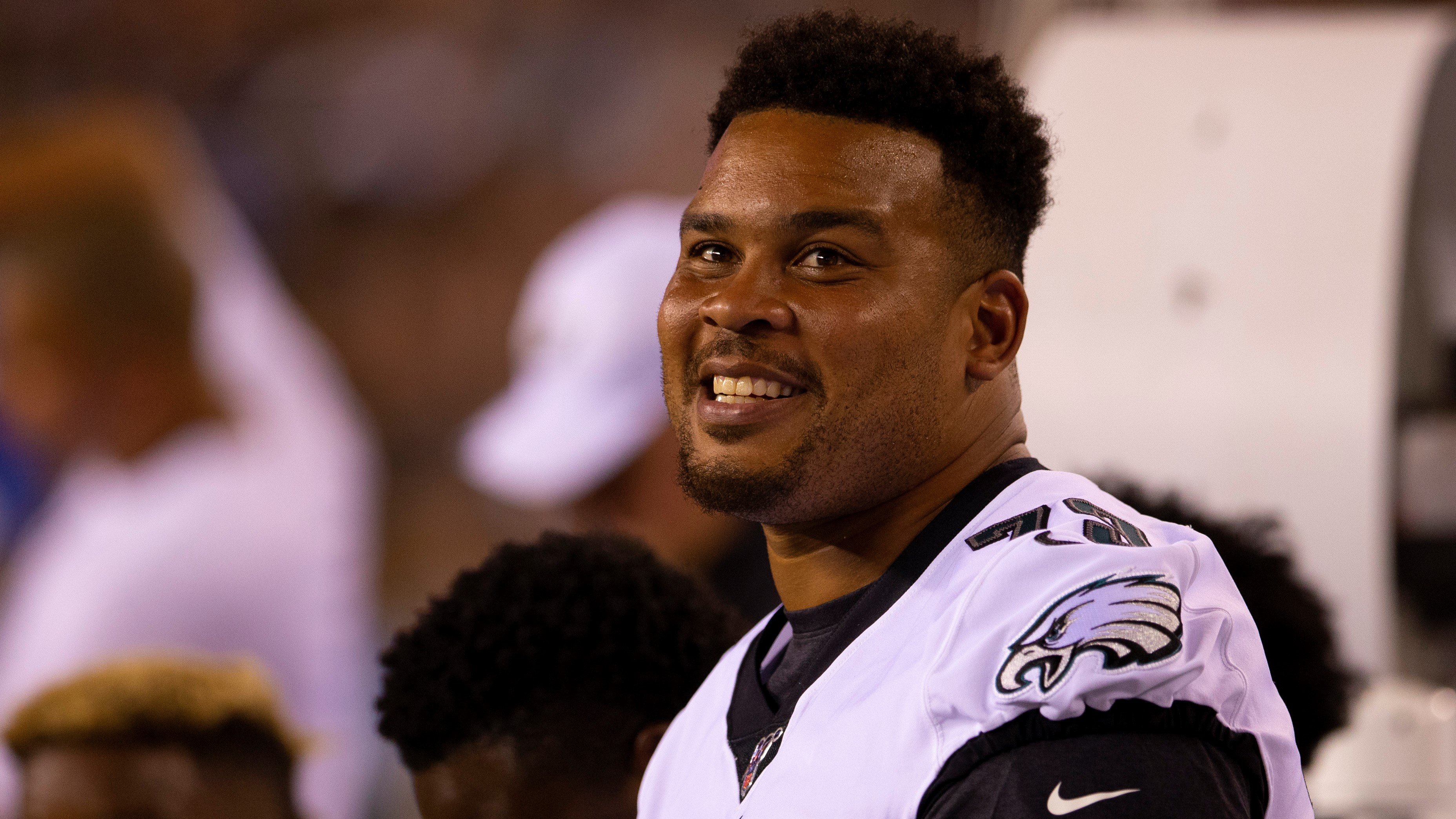 The Philadelphia Eagles continue to invest in their offensive line by signing a four-year, 56.5-million-U.S.-dollar contract extension with the team's guard Brandon Brooks on Monday.

According to ESPN's Adam Schefter, this deal contains 30 million guaranteed money and made Brooks the highest-paid guard in NFL history.

"I don't know what to say right now, really. I'm blessed. After my first couple of weeks here, when the Eagles signed me (in 2016), I knew I didn't want to go anywhere else. I'm honored that the organization extended me early, with a year to go on my contract. I don't know, man. I'm kind of speechless at this point," said Brooks, according to the Eagles' official website. 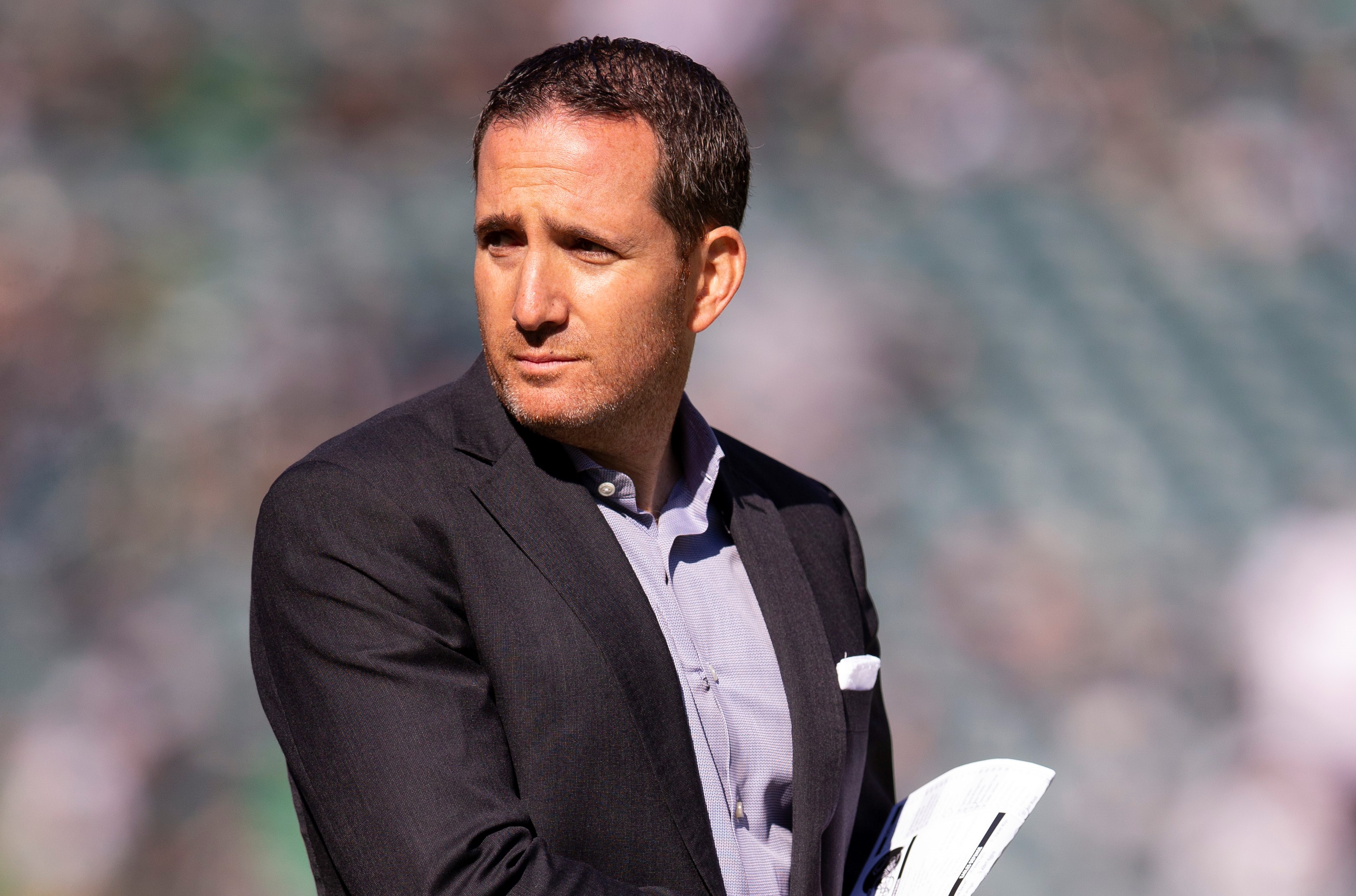 "Since the day he walked into the building, he's been a consummate Eagle. You just see that with everything he does on and off the field. Certainly, you're talking about a player who is the best at his position in the National Football League… he means so much to our football team and our organization, and I'm extremely proud to have him with us going forward," said Howie Roseman, general manager of the Eagles.

Brooks suffered career-threatening torn Achilles tendon in the game against the New Orleans Saints in January 2018. However, not only did he come back in time to appear in the Eagles opener this season, but he also became a better player. 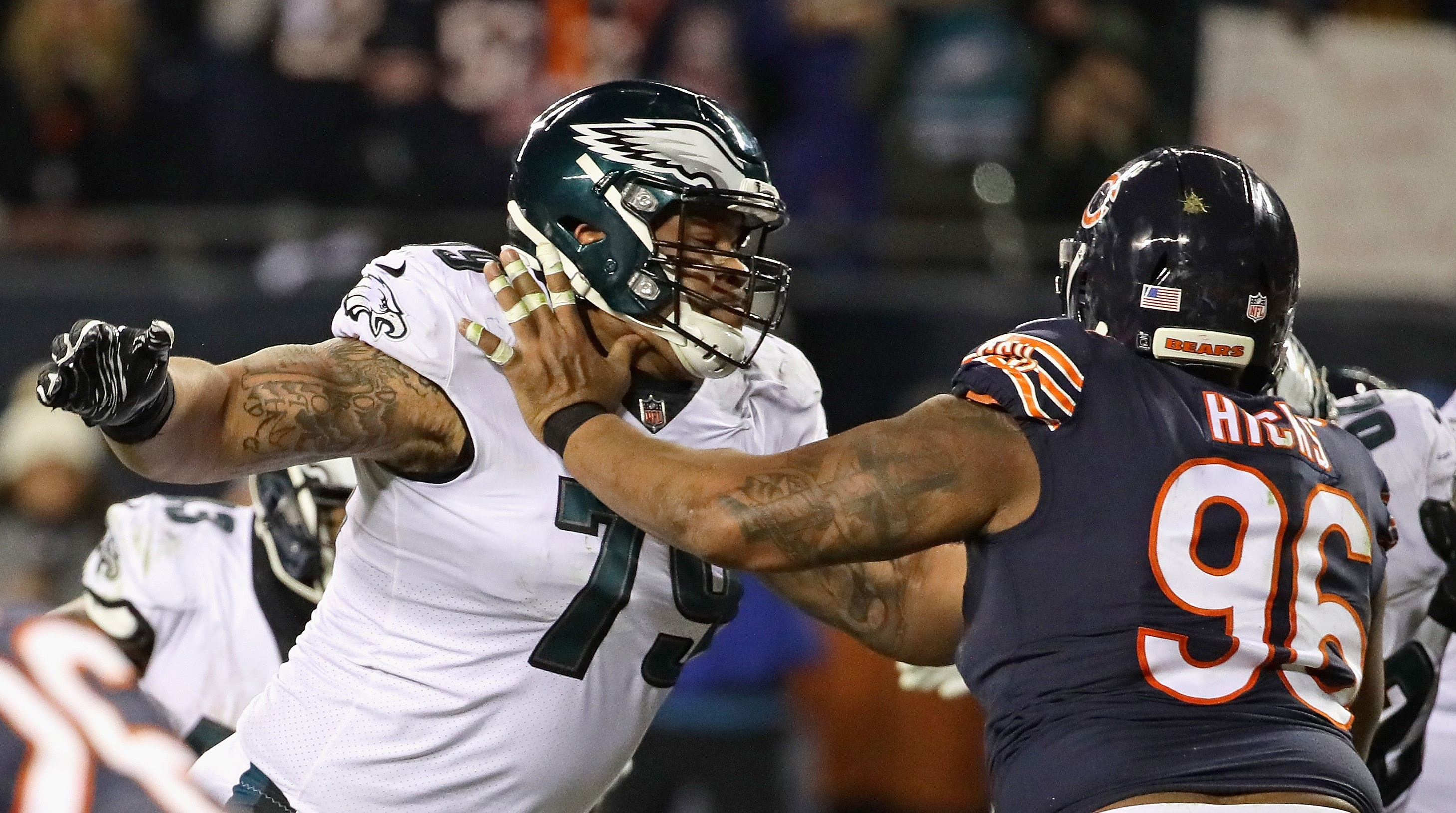 Brandon Brooks #79 of the Philadelphia Eagles blocks Akiem Hicks #96 of the Chicago Bears in the game at Soldier Field, January 6, 2019. /VCG Photo

Brandon Brooks #79 of the Philadelphia Eagles blocks Akiem Hicks #96 of the Chicago Bears in the game at Soldier Field, January 6, 2019. /VCG Photo

Pro Football Focus gave Brooks an overall grade of 93.4 for his performance so far this season, and that's higher than any other offensive lineman. Having started in all nine games of the Eagles so far, Brooks allowed zero sacks and only four total pressures.

When the Eagles selected Andre Dillard in the 2019 NFL Draft, many expected the 24-year-old from Washington State University to take over from 37-year-old Jason Peters. Extending Brooks' contract fit in Roseman's preference over enhancing the two lines. If the offensive line made up of Jason Kelce, Lane Johnson and Brooks stays healthy, Carson Wentz will face less pressure in the game.