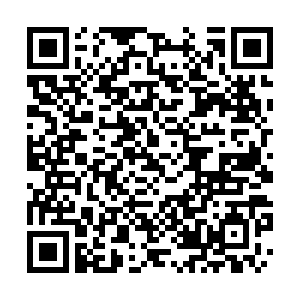 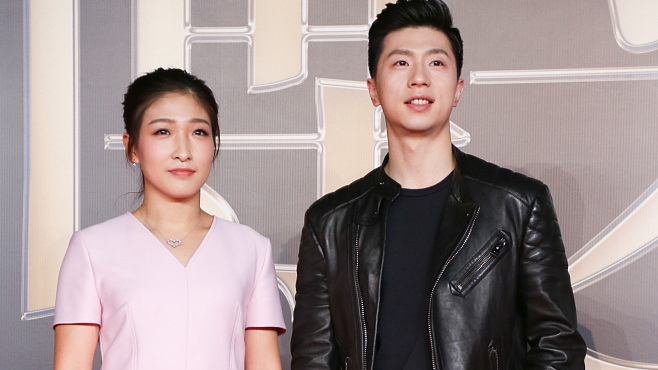 Players from the Chinese team represent five of the eight nominees for Male and Female Star awards, while three of the five nominees for the Star Point award are also Chinese paddlers.

The seventh edition of the ITTF year-end awards will be held in Zhengzhou, China, on December 11 to bring together players and coaches from all over the world to acknowledge their efforts during 2019.

The ceremony will feature a total of seven awards, with nominees for Male Para Star, Female Para Star, Star Coach and Breakthrough Star still to be announced.