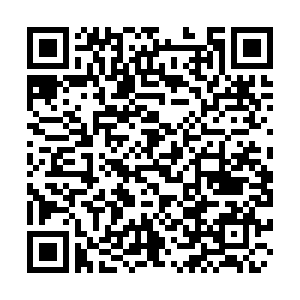 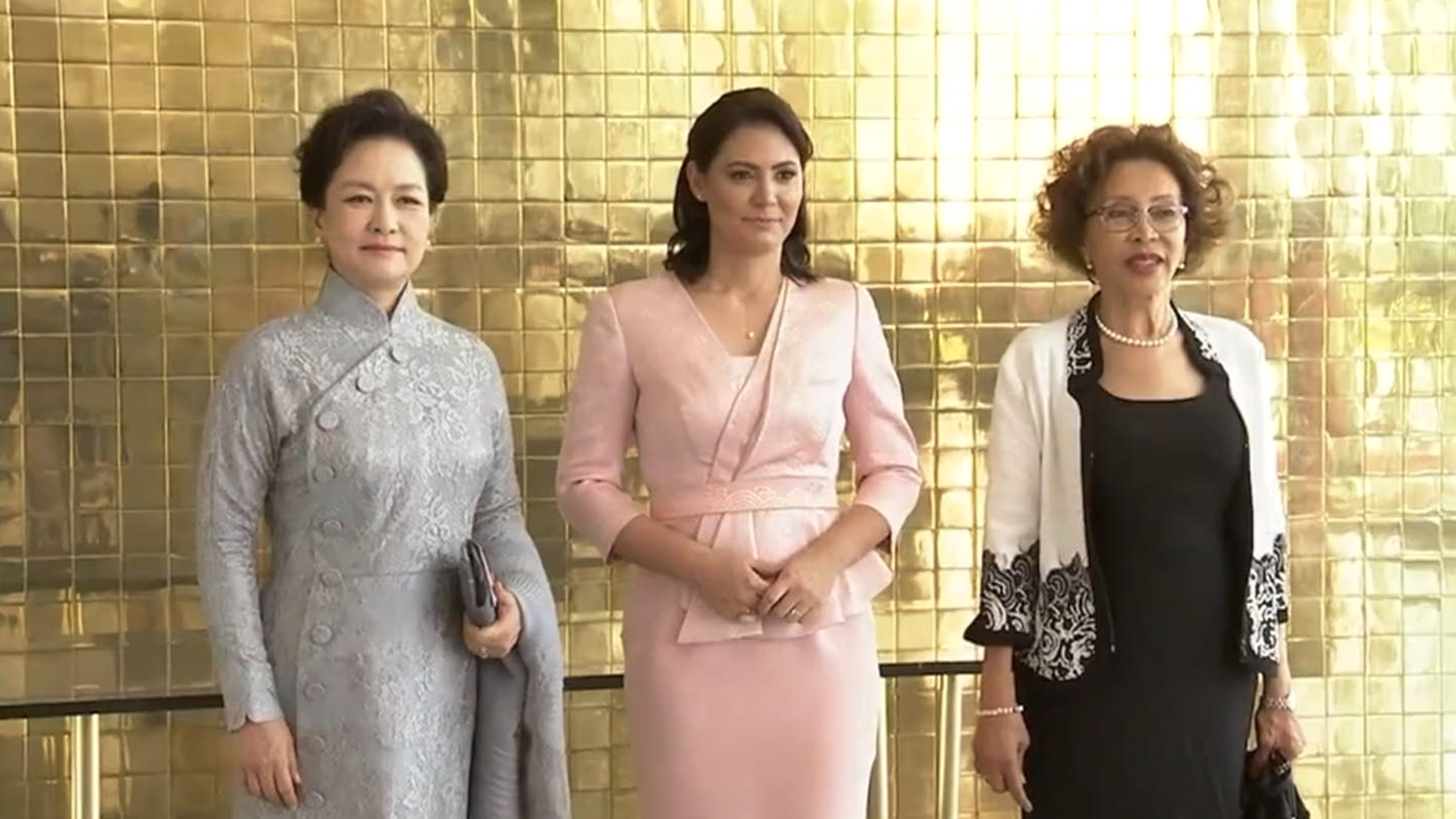 Accompanied by Bolsonaro, Peng and Tshepo Motsepe, the first lady of South Africa, visited the Palace of the Dawn, also known as "Palácio da Alvorada," which is the official residence of the Brazilian president.

The first ladies took a group photo, watched a performance presented by the Brazilian Youth Wind Ensemble, and had a conversation with the performers.

Peng said that she could fully feel the unique charm of Brazilian culture and art through the cultural activities. Though the two countries are miles apart, the friendship is deeply rooted in the hearts of their people.

According to Peng, this year marks the 45th anniversary of the establishment of diplomatic relations between China and Brazil. In celebration, the two countries held a series of cultural events, which were welcomed by the two peoples.

She hoped that both sides will continue to expand cultural exchanges and mutual communication, bringing the hearts of their people closer and making the tree of friendship between China and Brazil last forever.