China's story of eliminating Freon: A road for greener development
The Point with Liu Xin 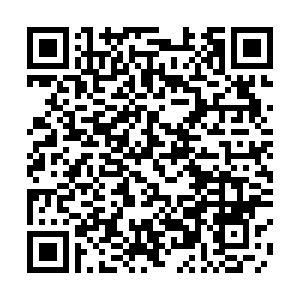 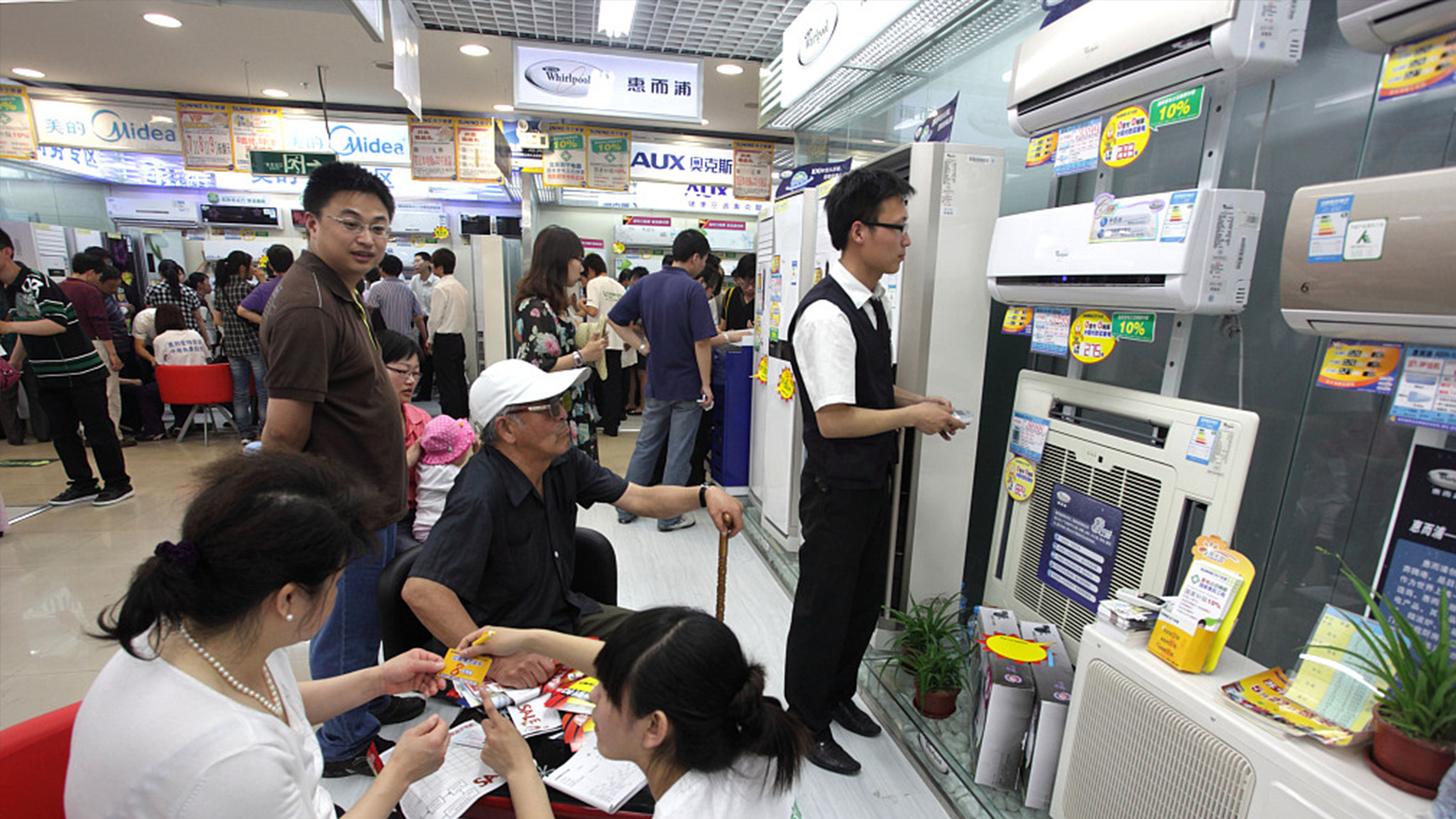 Since 1990s, China has embarked on a journey to phase out Freon in manufacturing refrigerators with the help of the United Nations Industrial Development Organization (UNIDO), the specialized agency of the United Nations. By July of 2007, China had achieved this goal of completely phasing out Freon in refrigeration technologies. What is the story behind? And with a still under-developed home appliance industry at that time, how did China live up to the challenges?

Ozone-depleting substances, or ODS, have posed serious damage to the Earth's fragile ozone layer. To mitigate its hazardous influence, in 1989, a universal agreement known as the Montreal Protocol on Substances that Deplete the Ozone Layer, entered into force. In 1991, China officially ratified the protocol.

Since then, UNIDO has helped China implement over 50 projects to eliminate ODS in the refrigeration, foam, pharmaceutical and agricultural production sectors.

"They have brought us new ideas and more advanced technologies. They also helped us to prepare program files to apply for the support of The Multilateral Fund for the Implementation of the Montreal Protocol, and arranged overseas tours for us," said Jiang Feng, president of the China Household Electrical Appliances Association.

The organization has collaborated more than 30 Chinese companies. Haier is one of the enterprises that first adopted Freon-free refrigeration technology in China. Since 1995, Haier has been working with UNIDO to phase out Freon.

"We have the obligation to fulfill international commitments and protect the ozone layer. This is an important task for Haier as well," said Zhao Yanhe, vice president of the Haier Group.

Stephan Sicars, director of the UNIDO Department of Environment, highly commended the efforts made by China and UNIDO. "They (UNIDO) helped significantly reduce the climate impact of China's industry, and that happened through leapfrogging technologies far beyond those of Western countries at the time."

In total, UNIDO's projects to clean up China's refrigerator and air conditioner sector phased out over 10,000 tons of ozone-depleting substances, reduced pollutants equivalent to 33 million tons of CO2 and helped the companies increase energy efficiency by up to 12 percent.

Two decades later, China's home appliance industry has come a long way. Now Haier has become one of the world's leading manufacturers of home appliances. Reports in 2019 say it ranked number one in international sales for 10 consecutive years.

Jiang Feng explained that green development is necessary for China's home appliance industry. "As China's home appliance industry develops, especially in the refrigerator production sector, we need to export a larger amount of products. If we had not carried out projects to eliminate ODS and enhanced our capacity for environmentally friendly development, our exports to other countries would have been hindered."

"This is a step necessary to achieve the high-quality economic development," Jiang added. 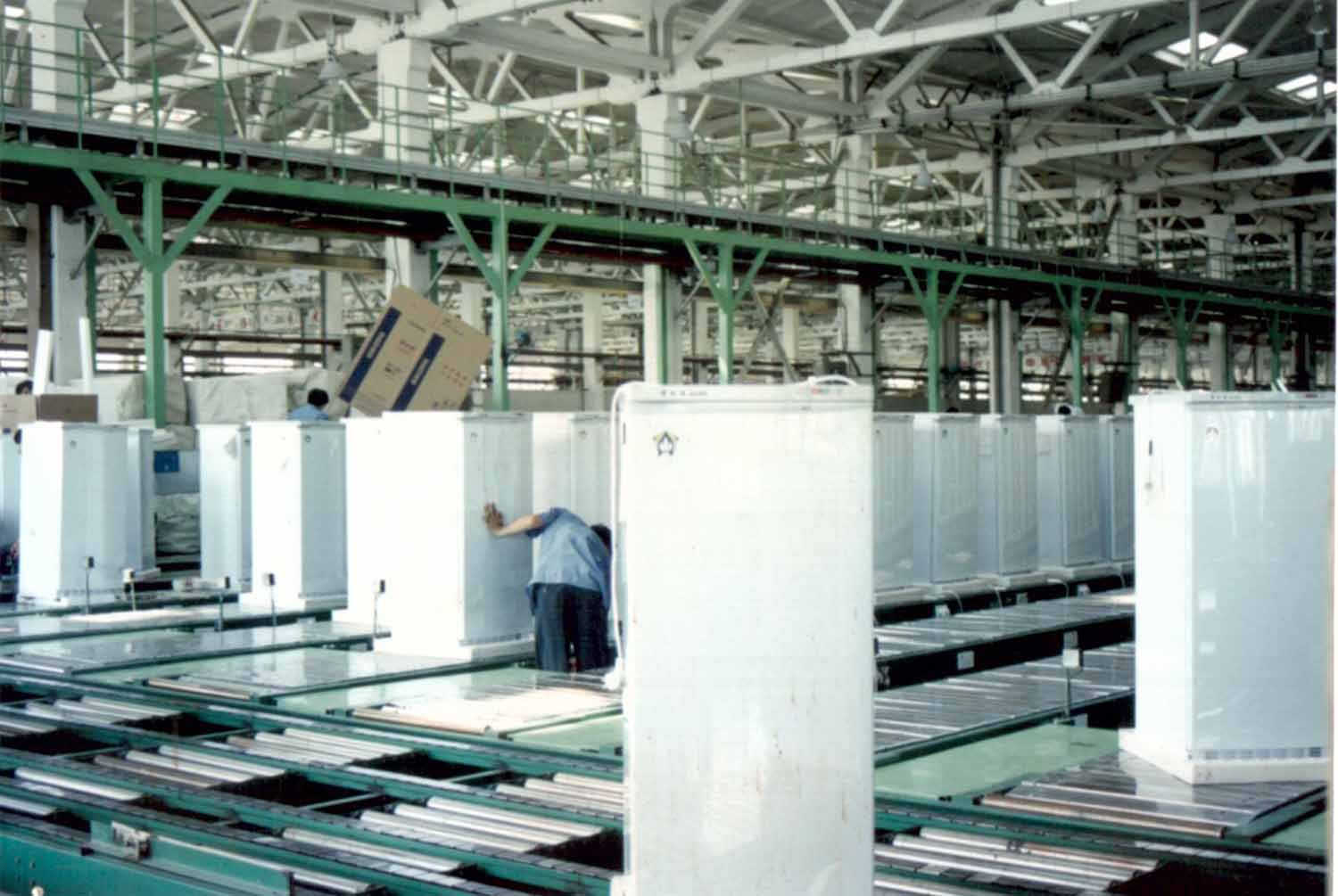 Now, China has already become an industrial powerhouse, moving beyond its initial successes in low-end sectors such as clothing and footwear, to the more sophisticated production on the higher-end, such as computers, automobiles, and chips.

China announced in March this year that it has phased out a total of 280,000 tons of ozone-depleting substances (ODS) listed in the Montreal Protocol, accounting for over half of the total reduction by developing countries.

David Ma, deputy representative of UNIDO Beijing Office said the relationship between UNIDO and China has shifted from "technical assistance" to "technical cooperation."

Currently, China's contribution to UNIDO accounts for around 8 percent of UNIDO's total assessed contributions. China also provides various forms of assistance to the industrial development of other developing countries through other schemes.

"Our choices of a more modern and greener technology industry will inevitably influence the trend of the world in terms of home appliance production. It is fair to say that Chinese companies have made significant contributions to phasing out Freon and contributed to the protection of the world's environment," Jiang concluded.