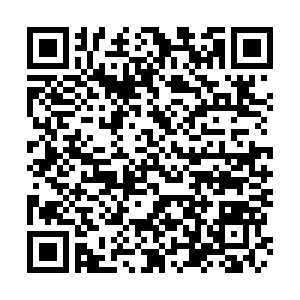 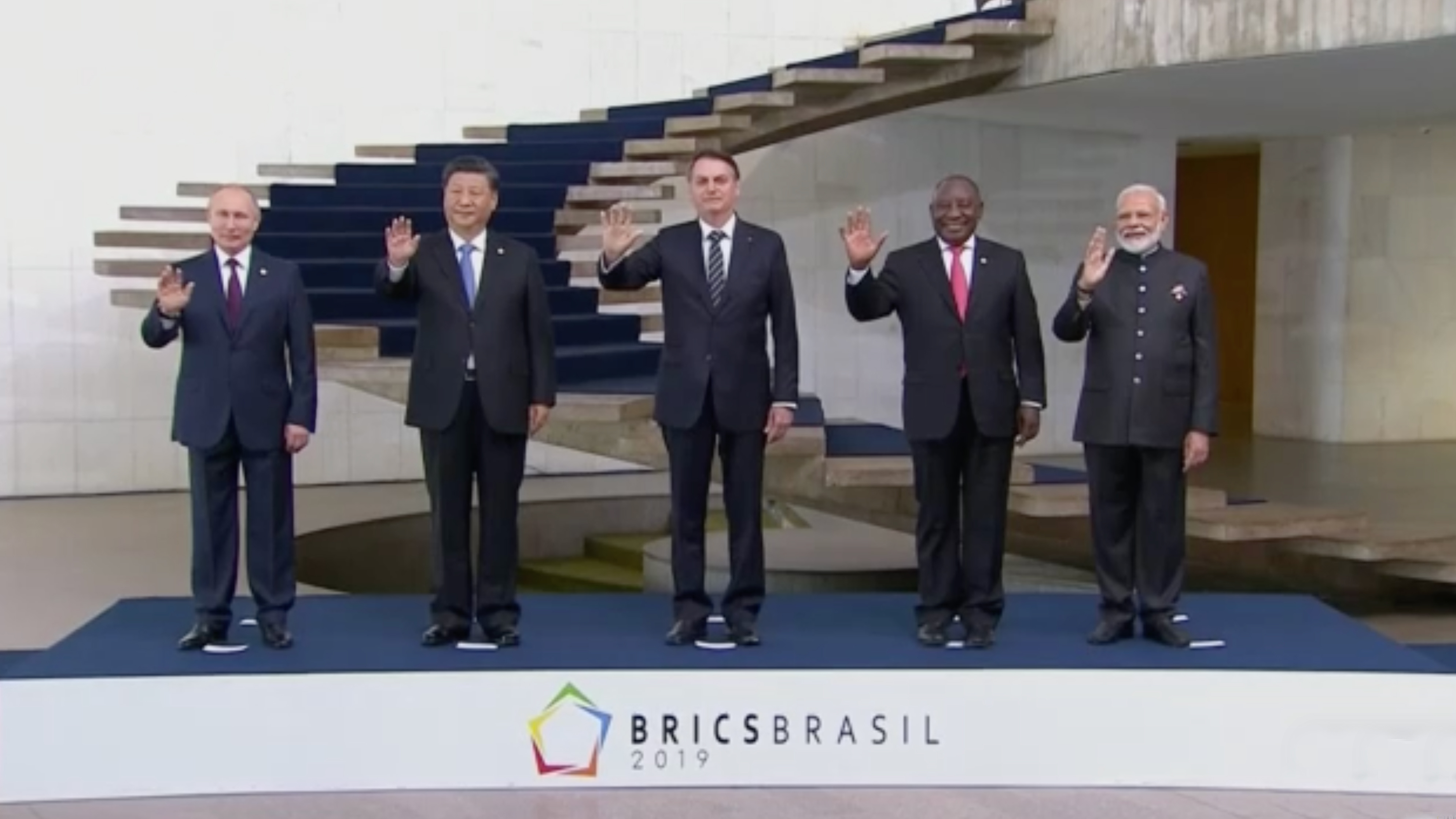 The theme of this year's meeting is "Economic Growth for an Innovative Future." After their customary group photo, the leaders are attending a plenary session that will be followed by a Leaders' Dialogue with the BRICS Business Council and the New Development Bank. The leaders will also hold a series of bilateral meetings.

In the run-up to the summit, they had been calling for greater trade and investment among the five countries, while also roundly criticizing protectionist policies. The five BRICS countries are estimated to represent about 42 percent of the world's population, nearly a quarter of global GDP, and about 18 percent of international trade.