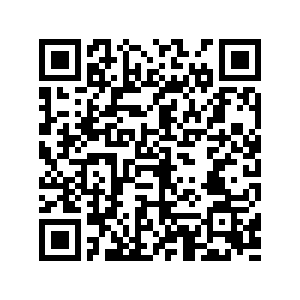 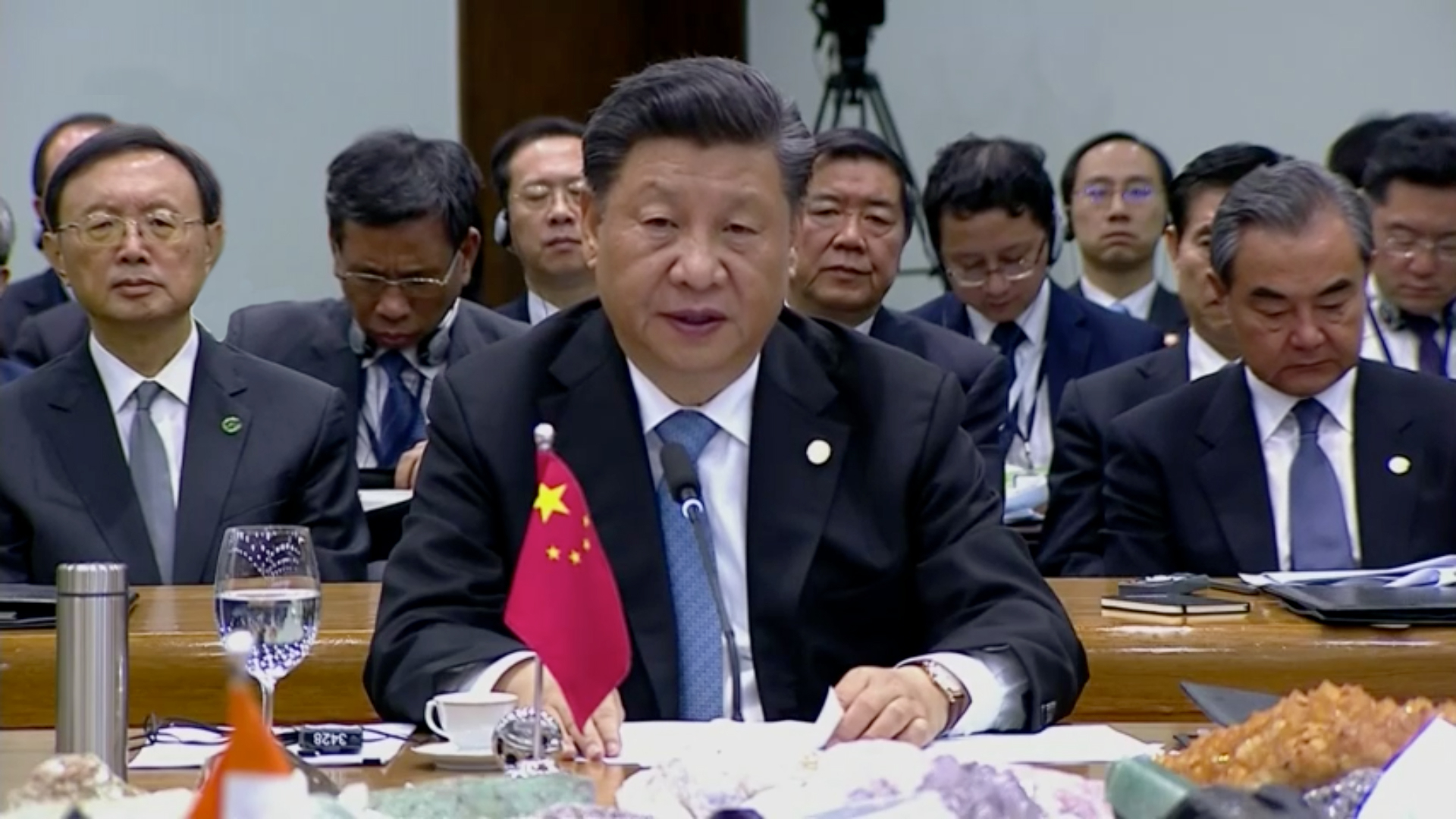 Xi made the remarks in a speech titled "Together for a New Chapter in BRICS Cooperation" during the plenary session of the 2019 BRICS Summit, which he attended along with leaders from Brazil, Russia, India and South Africa.

The meeting in Brasilia, Brazil was held at a critical period of the development of world economy and the evolution of the international structure, Xi said.

The development momentum of emerging countries and developing countries is irreversible, Xi noted, but protectionism and unilateralism are causes for concern.

The Chinese president said faced with profound changes rarely seen in a century, the BRICS countries should grasp the trend of the times, respond to the call of the people and shoulder their responsibilities.

"We must remain true to our unwavering commitment to development and strengthen solidarity and cooperation for the well-being of our people and for the development of our world," he said, before laying out a three-pronged proposal.

First, the BRICS countries should work to foster a safe environment of peace and stability, he said, urging the five members to safeguard peace and development for all, uphold fairness and justice and promote win-win results.

"It is important that we uphold the purposes and principles of the UN Charter and the UN-centered international system, oppose hegemonism and power politics and take a constructive part in settling geopolitical flash points," he said. 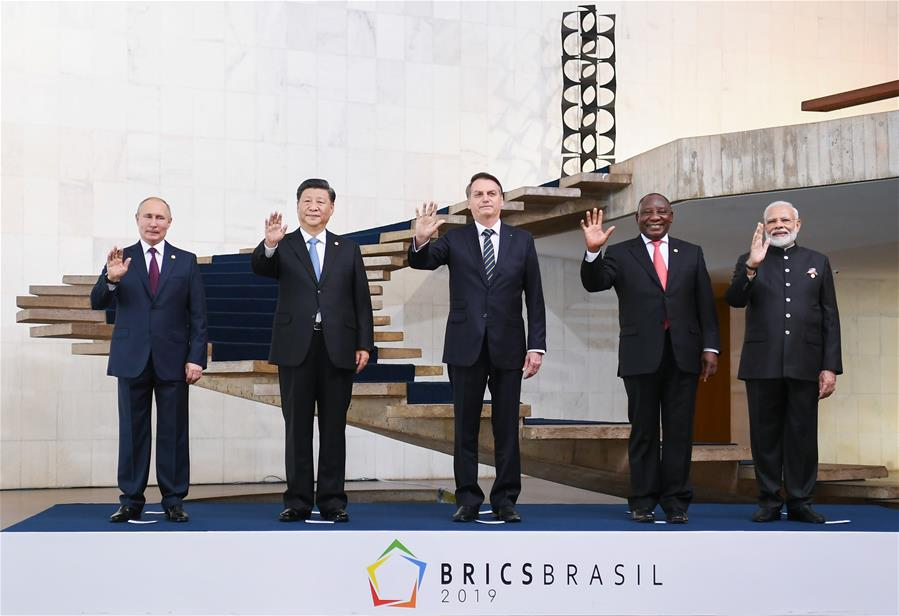 BRICS leaders pose for a photo at the 11th BRICS summit at the Itamaraty Palace in Brasilia, the capital of Brazil, November 14, 2019. /Xinhua Photo

BRICS leaders pose for a photo at the 11th BRICS summit at the Itamaraty Palace in Brasilia, the capital of Brazil, November 14, 2019. /Xinhua Photo

The five-member bloc should deepen the BRICS Partnership on New Industrial Revolution and strive for more productive cooperation in such fields as trade and investment, digital economy and connectivity to achieve high-quality development, Xi said.

He called for the five countries to advocate extensive consultation, joint contribution and shared benefits in global governance, and push for reform of the global economic governance system.

The BRICS countries should stand firm against protectionism, uphold the WTO-centered multilateral trading system and increase the voice and influence of emerging markets and developing countries in international affairs, Xi said.

The Chinese president also urged BRICS member states to prioritize development in the global macro policy framework, follow through the UN 2030 Agenda for Sustainable Development and the Paris Agreement on climate change, and promote coordinated progress in the economic, social and environmental spheres.

He proposed leveraging "BRICS Plus" cooperation as a platform to increase dialogue with other countries and civilizations to win BRICS more friends and partners.

Xi also stressed that China will continue to open up.

"We will import more goods and services, ease market access for foreign investments and step up intellectual property protection. With these efforts, we will break new ground in pursuing all-dimensional, multi-tiered and all-sectoral opening-up in China," he said.

China will continue to act in the principle of extensive consultation, joint contribution and shared benefits, and pursue open, green and clean cooperation within the framework of the Belt and Road Initiative, Xi said.

"We will continue to follow a high-standard, people-centered and sustainable approach to promote high-quality Belt and Road cooperation with partner countries," he said.

The president said China will stay committed to an independent foreign policy of peace and the path of peaceful development and continue to enhance friendship and cooperation with all other countries based on the Five Principles of Peaceful Coexistence.

The BRICS summit was held Wednesday and Thursday under the theme of "Economic Growth for an Innovative Future."