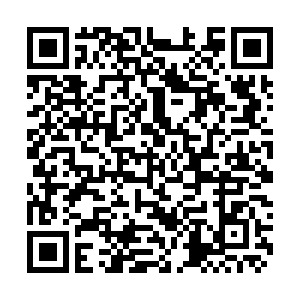 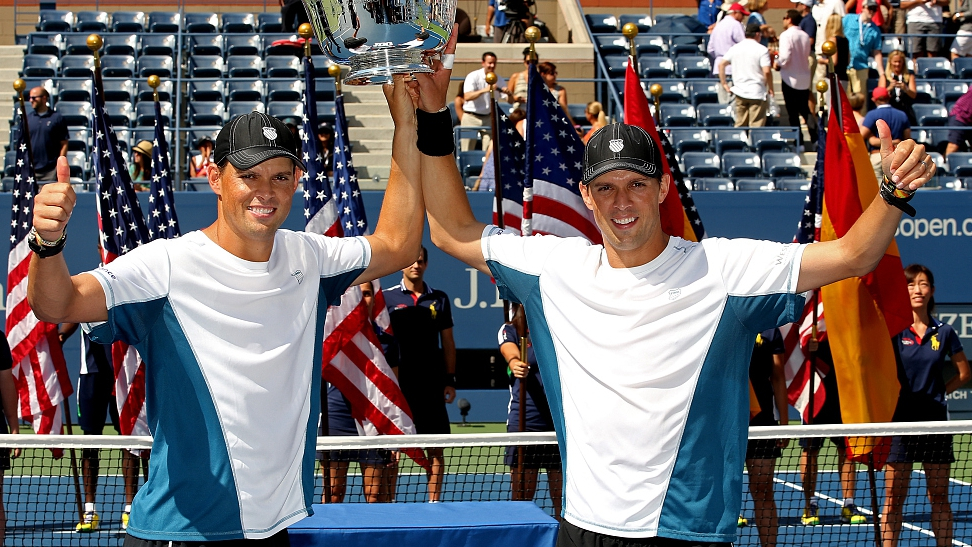 The greatest-ever doubles pair in tennis history, Bob and Mike Bryan, have decided to say goodbye to the Tour after the next year's U.S. Open on their home soil. The iconic Bryan brothers, whose record-breaking title-winning spree has dried up over the past couple of years, announced that they will end what they describe as a "magical ride" in 2020 after one more crack at Flushing Meadows.

While announcing the duo's desire to call it a day next year, Bob said in an ATP statement on Wednesday, "Mike and I chose to finish our 2019 season after the U.S. Open, even knowing there was a strong chance we'd qualify for the ATP Finals."

"After much discussion, we decided that it would be best to rest our minds and strengthen our bodies in preparation for 2020 which will be our final season on the ATP Tour. For the last 21 years, we have been so grateful for the opportunity to live out our dreams of playing professional tennis. It has truly been a magical ride."

Meanwhile, his identical twin brother Mike told Tennis Channel, "We wanted to see if we wanted to keep going and we've decided that 2020, at the [US] Open, we're going to shut it down... One more season, and we're excited for it."

Interestingly, it was at Flushing Meadows where the 41-year-old Californian twins, known for shattering every possible doubles records in world tennis, made their Grand Slam debut way back in 1995. Playing almost exclusively with each other throughout their 25-year-long illustrious careers, the Bryans, famous for their trademark chest-bump celebrations, bagged a professional era record of 118 titles, including a mind-boggling 16 Grand Slam titles, 39 ATP Masters 1000s and the ATP Finals title four times.

They also won Olympic gold at London 2012 and were part of the U.S. Davis Cup-winning team in 2007. Playing without his brother, Mike added two more titles to his Grand Slam kitty with Jack Sock in 2018 after Bob was sidelined with a hip injury.