Live: Headline Buster – Hong Kong crisis: Are you being told the whole story? 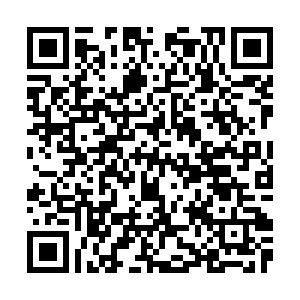 The Hong Kong crisis reached a new level this week as further violence rocked the city. A man was set on fire in a horrific display of violence and the event was underreported in the foreign press. An innocent Japanese man was also attacked after rioters mistook him for being from the Chinese mainland. Meanwhile, the international press continues to focus on the student who was shot in an altercation with the police.

On this week's "Headline Buster," we dissect international coverage of Hong Kong to give you a broader picture of this week's torrid events. You can also have the chance to interact with us and our special guests, in real-time, and have your comments appear onscreen. Get in touch via the official CGTN accounts on Twitter, Facebook, YouTube and Weibo.