The 11th BRICS Summit: Against all odds
Alessandro Golombiewski Teixeira 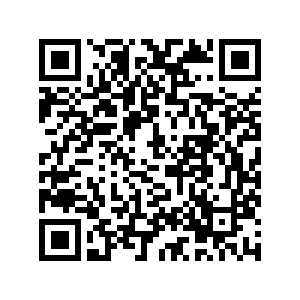 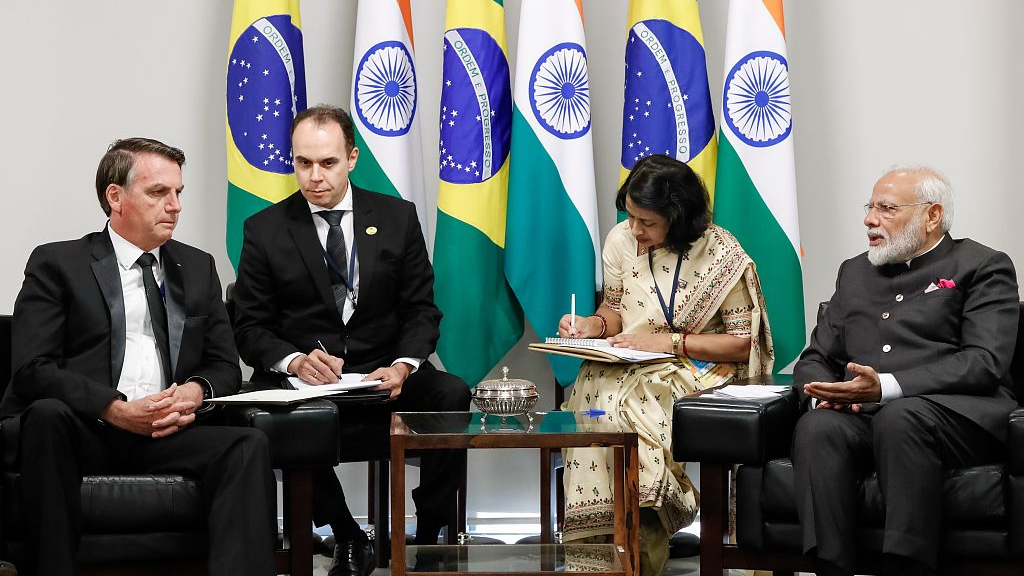 The leaders of the world's major emerging economies are meeting in Brazil between November 13 and 14 for the 11th BRICS summit, to set the economic agenda for the coming years. Under the slogan "Economic Growth for an Innovative Future," Brazil, Russia, India, China and South Africa are striving to do exactly that.

The overarching goal of this summit will be to define the priorities for economic cooperation between the five countries, foster cooperation between the Business Council and the NDB (New Development Bank) — institutions created by the BRICS itself — and discuss collaboration in areas such as science, technology, and the digital economy, as well as the fight against transnational crime.

Although each of the countries have committed themselves to ensuring this year's summit can deliver on its goals, the international community is observing at the meeting a certain amount of anxiety. The reasons for such are related to the following factors:

First is the economic slowdown of the world economy and within the BRICS bloc. Of the five countries that currently make up the group, only China and India will have a significant growth in 2019 — 6.1 percent each, according to the International Monetary Fund (IMF).

Meanwhile, Brazil, Russia and South Africa will have more modest growth of around one percent. In the background, the world economy is suffering from the trade war between the United States and China, the two largest economies in the world. In October, the IMF cut the world's estimated growth to three percent this year.

Second are disruptive political problems that members are facing in their regions. Brazil for instance, the largest country in Latin America, is witnessing a disintegration of the Latin America democratic system. With the political turmoil in Bolivia, riots and protests in Ecuador, Venezuela and Chile, there is a possibility that the kind of social disability witnessed in those countries could spill over to Brazil as the county faces various social and economic crises. 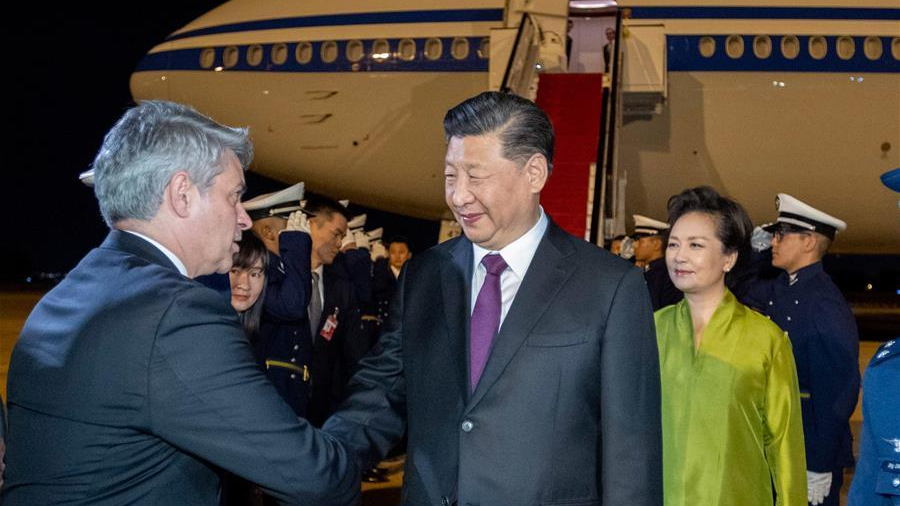 Chinese President Xi Jinping and his wife Peng Liyuan are greeted by senior officials of Brazil upon their arrival in Brasilia, Brazil, Nov. 12, 2019. /VCG Photo

Chinese President Xi Jinping and his wife Peng Liyuan are greeted by senior officials of Brazil upon their arrival in Brasilia, Brazil, Nov. 12, 2019. /VCG Photo

China, for instance, is watching with unease as the Hong Kong situation continues to drag on. Russia is still weary over problems with its neighbors Ukraine, Bulgaria and Syria. India is facing border tensions with Pakistan and Bangladesh; and in South Africa, problems of violence against foreigners as well as political tension with Nigeria and Israel remain.

Third is the pronounced American foreign policy ambition that seeks to undermine the BRICS institution, so as to extend U.S. influence in the regions of Brazil and India especially. America has seen BRICS, since its establishment over a decade ago, as an alliance to counteract the U.S. global hegemony. Their economic advance can be considered a threat to U.S. national interests.

Despite the gloomy outlook that has spread over the world economy and the BRICS, the 11th summit has the potential to be a game changer in the history of BRICS institution for several reasons.

With a significant increase in the purchase of beef and pork by the Chinese, the continuation of U.S. blockade on imports of beef from Brazil and the solitary of Chinese companies' participation in the recent pre-salt auction inevitably builds expectations about improving Brazil's position, not just in relation to China but also to the other BRICS members.

Second, is that China today is more important than ever for Brazil, India, Russia and South Africa, from an economic point of view. China's massive contribution to trade, increasing investments and financing, and rising imports of manufactured goods provide ample opportunities.

For example, what would have happened to the strong Brazilian agricultural sector, the India IT sector, Russian oil and gas and the South African agriculture sector in the last 15 years, if it were not for growing imports from China? 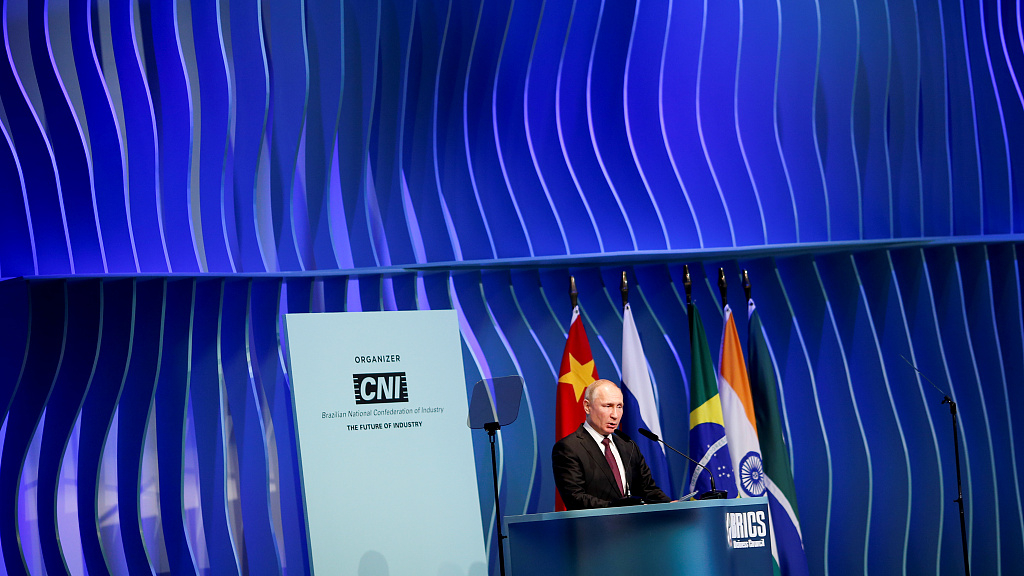 Third, China is offering the BRICS countries an international cooperation platform — the "BRI" (Belt and Road Initiative). This platform represents in economic terms a connectivity mega project in energy and infrastructure that could help the BRICS countries to improve not just logistics, integrating the rail and maritime commercial network that connects the continents of all BRICS members, but also a common economic agenda.

The only country that is not formally engaged in the BRI is Brazil. This will be a great opportunity for its inclusion. After all, Brazil could play a role in the construction of the much-dreamed-of "exit through the Pacific" railway, which will allow Brazil to significantly reduce time and costs to do business with other parts of the world. When that happens, Brazil will be as competitive as most of its competitors.

Fourth, besides the economic agenda, the BRICS countries can and must play a more congruent political agenda, due to their international political values such as multilaterism, peace engagement, and climate protection among many others.

Finally, the BRICS meeting is a key juncture in reshaping the geopolitical atmosphere, offering a platform from which to build on established alliances and the "integration of integration." This approach will make BRICS more attractive to other countries, as well as make the bloc stronger not just in economic terms, but also in political advantage. Against all odds, the 11th BRICS summit could not only help revive the BRICS institution, but also the future world economy.