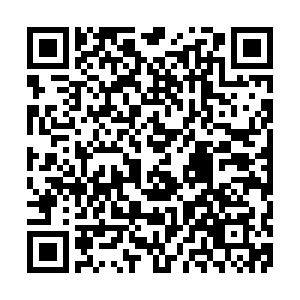 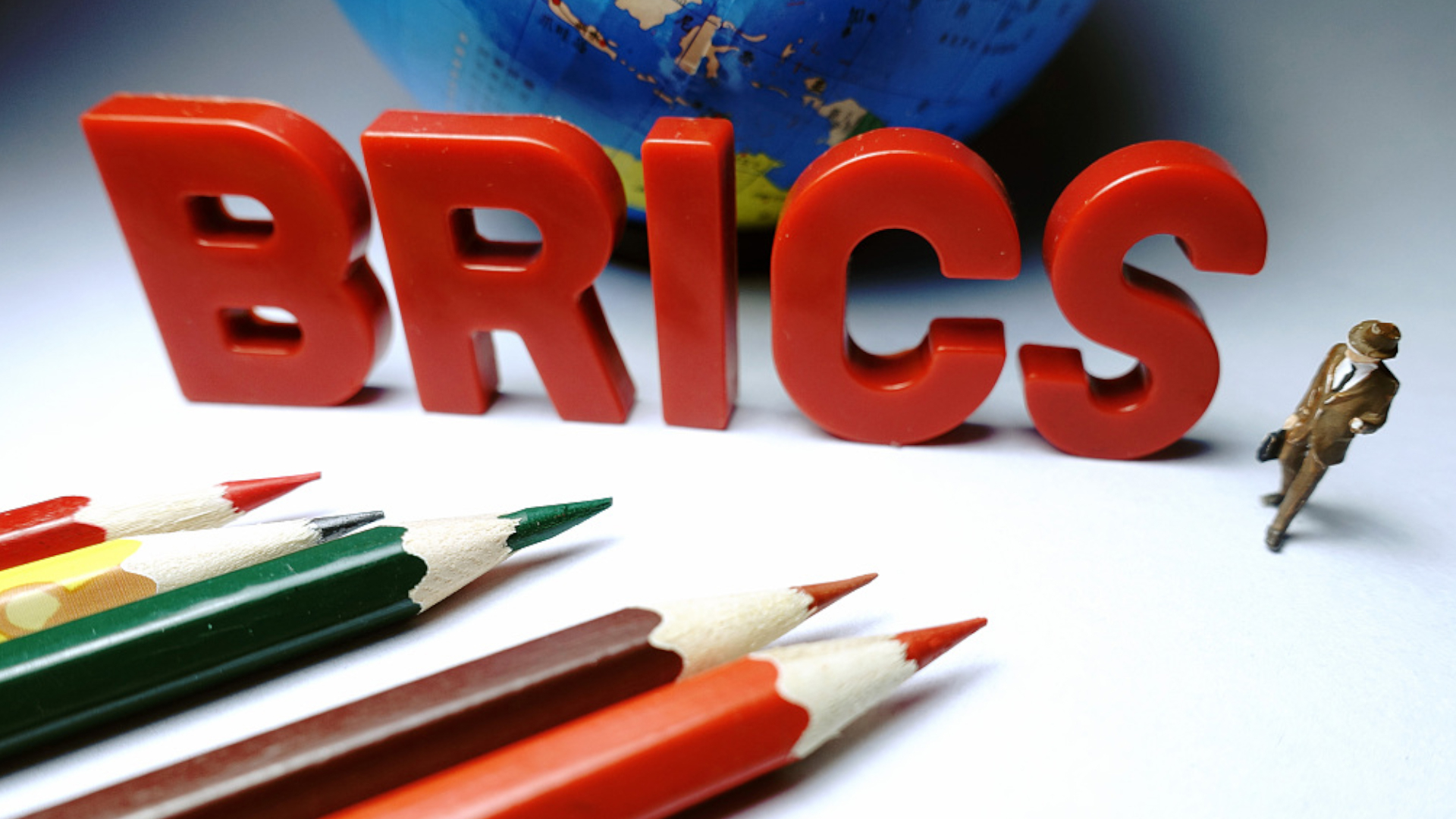 When South Africa joined the BRICS nations, the prospects for the development of the emerging markets were highly expected to inject new vitality into global economic growth. However, like some of the developing countries, the rapid growth of South Africa also met hurdles in recent years due to a number of reasons. At the same time, China's economic presence in Africa has triggered skeptical voices from the West.

To get the perspectives of South Africa on its development and Chinese investment, CGTN's Dialogue sat down with South African-born industrialist Ivor Ichikowitz, who is also a social entrepreneur and philanthropist.

"South Africa is an anomaly, one of the few countries in the world that have ever gone through a social, political, economic and structural revolution with very limited bloodshed," Ichikowitz said, but acknowledged the reality that South Africa is broken by social and political issues.

"There were so many things wrong with the structure of the apartheid system in South Africa. It will take years, years and years to resolve."

Although South Africa has been struggling with its internal issues, Ichikowitz deeply believes the turning point is coming as the new generations, who were not affected by apartheid and never affected by colonialism, are coming into the leadership. He expected the future of South Africa to be optimistic.

And meanwhile, he expressed belief that "Western-style democracy will never work in China."

"I think there is a new world order, that changes that are happening in the world are going to dictate that countries become respectful of other countries' realities and their norms. And the interference of other people's policies comes to an end," he noted.

In his view, the world order that evolved after WWII where everyone was "one-for-all and all-for-one and one sense of democracy" doesn't work.

Speaking of China's investment in Africa, he said that the money came at a time when it was very needed.

He added: "China was there, and Chinese investment in Africa turned the tide for Africa."

He also highlighted the change China's engagement with Africa brought about.

"Nobody can criticize the Chinese for not having made a huge difference in Africa."

The criticism perhaps comes from the regret of the West for missing the opportunity during the development of African nations.

"China has only done good in Africa. Now it comes to an issue of how China manages the future."