What does democracy mean for HK protesters?
Dennis Elter 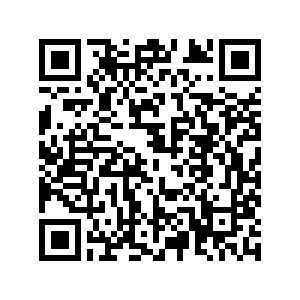 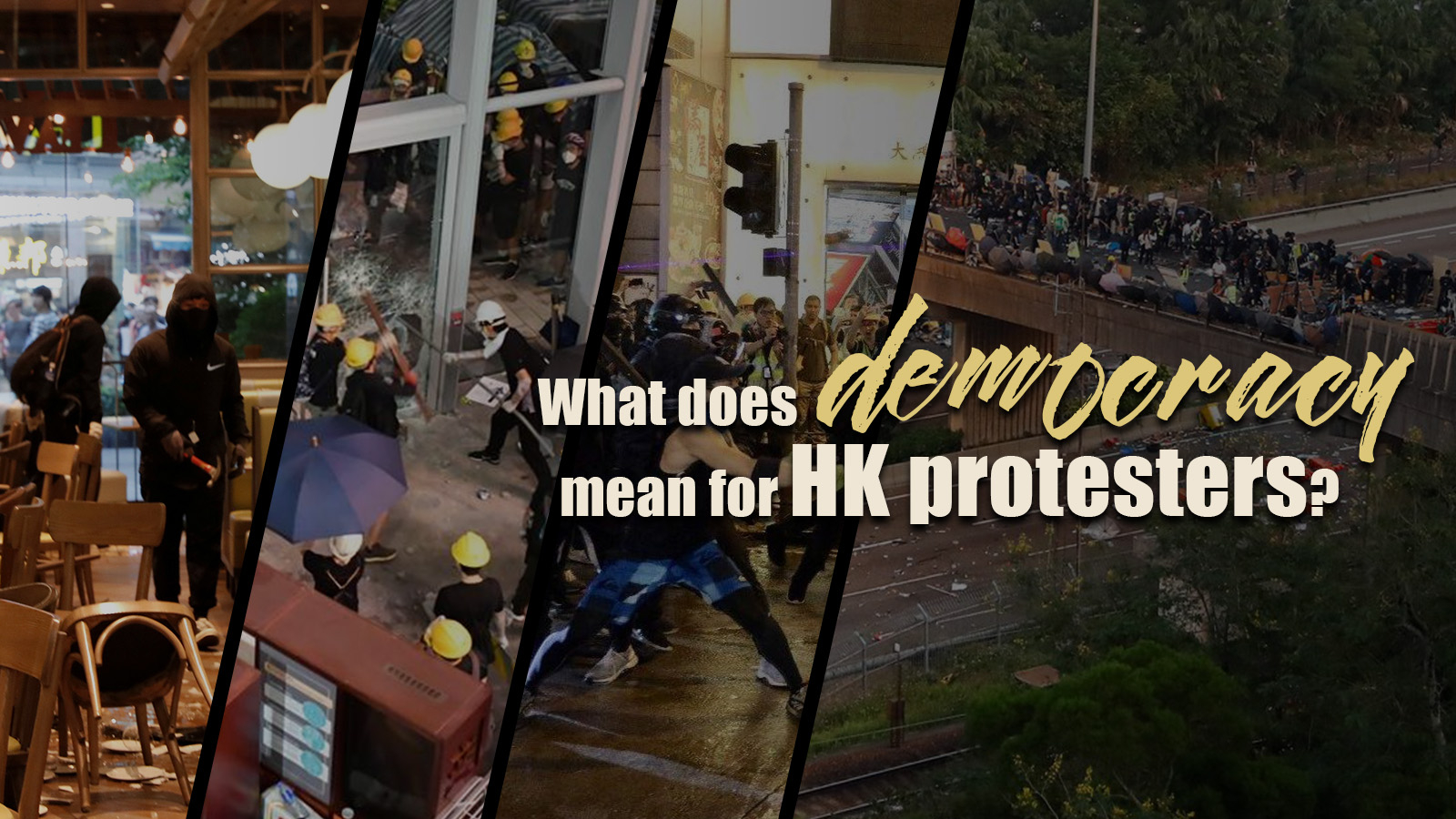 Editor's note: Hong Kong protesters have upped the ante this week with unprecedented acts of violence. During a scuffle on Monday, a protester set a man on fire. "Democracy" is cited as one of the larger aims of the protests, but is this really what democracy is about? U.S. scholar Dennis Elter, who holds a doctorate in Anthropology from University of California, Berkley, share his views with CGTN.

The call for democracy in Hong Kong is totally bogus. It seems they want democracy only for themselves because they attack anybody who stands against them and has a different set of opinions. Pro-democracy is something that is limited to just those who are proposing or promoting it, and they do not want to apply it to anybody else.

Hong Kong is an extremely democratic city. The basic law of Hong Kong ensures representative elections. The Legislative Council is far more democratic than many other Western democracies. So, the call for democracy in Hong Kong is totally unfounded.

People in the west are very naive. Once they hear the term pro-democracy, they immediately jump on board as if it should deserve support without any real knowledge of what the underlying issues are.

Eventually the good people of Hong Kong are going to say enough is enough. The protesters' support is waning and all they are doing is digging themselves a deeper hole and discrediting themselves by acting in the barbaric fashion in which they are.

Those violent protesters are just common hooligans. And now they are verging on terrorism. In anywhere else in the world, all these actions of the protesters would be considered terrorists. And there would be quick deployment of forces to get them off the streets.

There are demonstrations occurring all throughout the world just recently in countries from France to Iraq, to other countries in Central and South America. There's really been a lot of brutal repression of the demonstrators with multiple deaths, hundreds of deaths in some countries and many injuries, whereas in Hong Kong the police have been extremely lenient and have shown remarkable restraint. If anything, the injuries have been inflicted by the rioters on the police and civilians in Hong Kong.

These protesters are digging their own graves. It can only go on for so long before the good people of Hong Kong turn on them not only in words but also in action and demand the authority to do something to stop it.