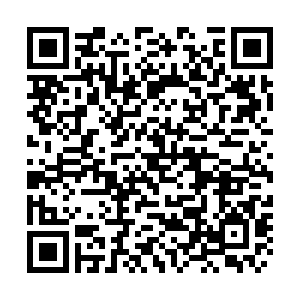 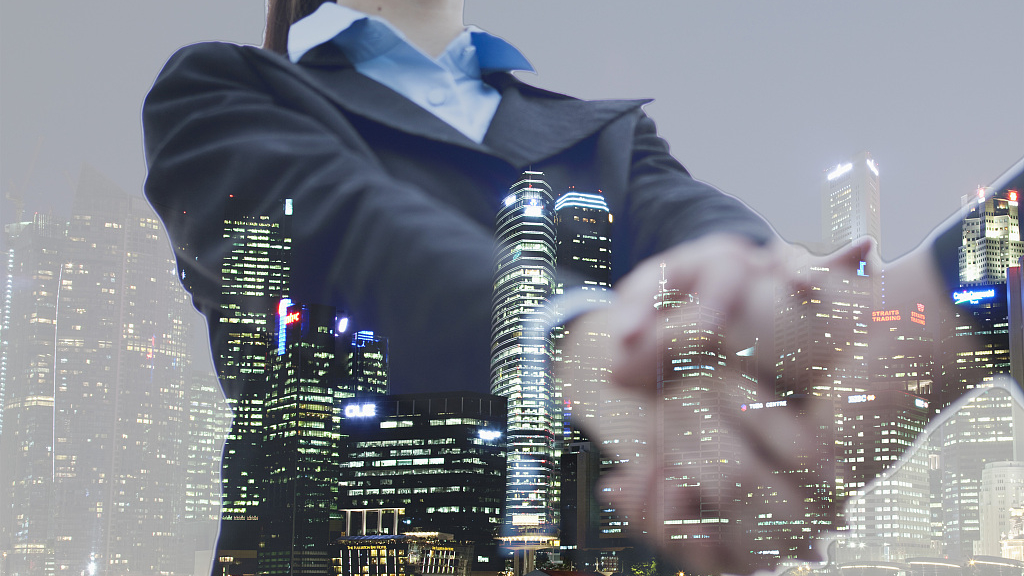 A "network" designed to offer support to high-tech companies in BRICS countries has been highlighted once again in the Brasilia Declaration, which was signed Thursday by the leaders of five emerging economies -- Brazil, Russia, India, China and South Africa -- at this year's 2019 BRICS Summit.

According to Brazilian political analyst Mauricio Santoro, the network aims to build more high-tech hubs and startup incubators where entrepreneurs can grow their business by attracting investment from venture capital firms, where inexperienced business founders can make quick progress by getting professional help.

"It can facilitate high-tech companies to carry out multinational business and advance the economic transformation. It will become a new tool for cooperation among developing countries in the new era," Mauricio said. 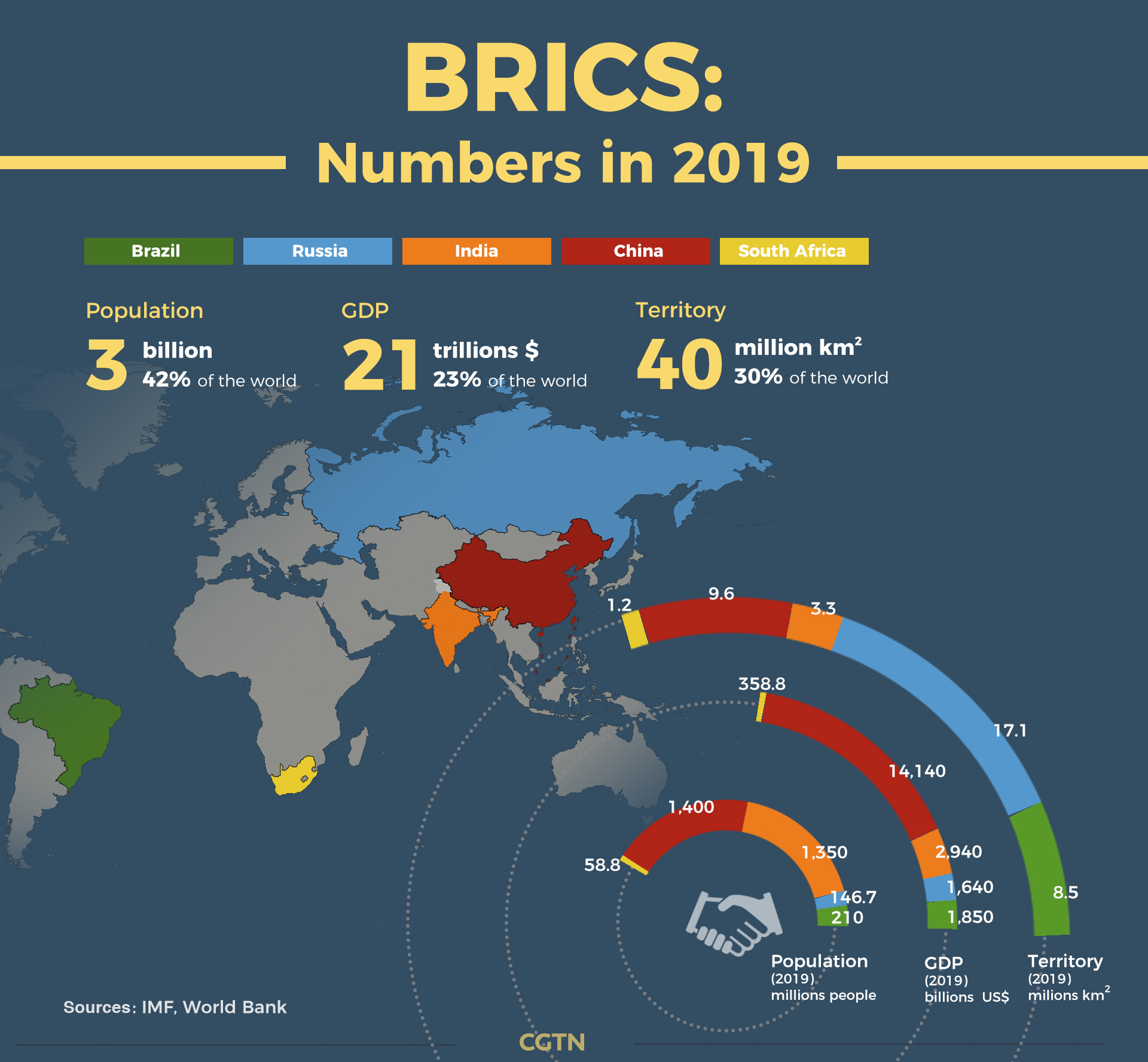 Before this, Brazil's Foreign Minister Eduardo Araújo has suggested that the iBRICS Network could also be used to jointly fight terrorism and international organized crime. "Like the facial recognition technology, it could be used in security systems," he added.

The iBRICS initiative was discussed at the ministerial meeting this September in Campinas and became part of the BRICS Science, Technology and Innovation Work Plan 2019-2022.

However, this year's new work plan does not intend to multiply new projects for the initiative. Instead, it focuses on the implementation of already existing projects ranging from "Research Collaboration," "Research Infrastructure," "Innovation Collaboration" to "Sustainability (long-term cooperation)," according to their report.

Read more: How will BRICS' tech-focussed partnership benefit its members?