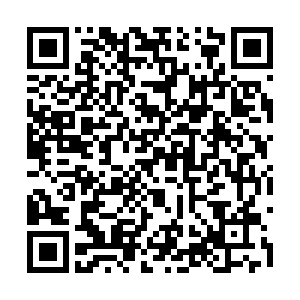 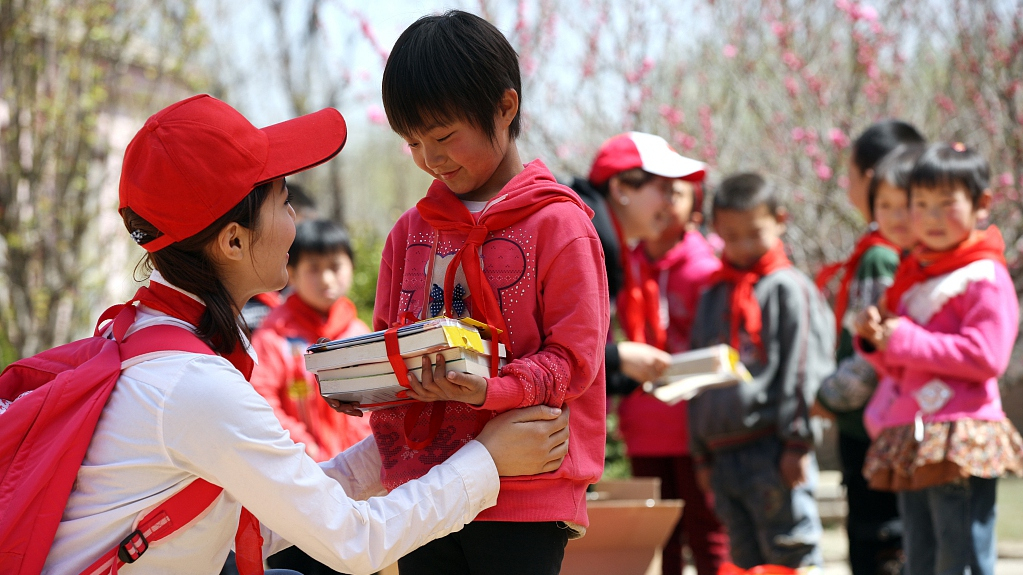 Because China is one of the countries with the biggest number of billionaires in the world, how Chinese deal with and understand wealth has become a hot topic. More attention is being paid on how the wealthy people spend their money and what is their contribution to society.

There is a big room for philanthropy to grow in the world's second-largest economy as Chinese are learning to fully implement this concept.

CGTN's Dialogue talked to Ruben Vardanyan, a well-known financier and social entrepreneur, during this year's Dialogue of Civilizations Rhodes Forum.

Philanthropy: a result-driven industry cause

"The key problem for philanthropy is not about giving money or spending money, but really getting the results."

Vardanyan used plastic bottles as an example. Thirty years ago it was a very efficient way to take water to places where it was badly needed, but today they are a problem.

He told us that philanthropy's big challenge is how to evaluate and measure itself, because the measurement today is different from the past.

Besides, beyond the rough concept of giving money to religious institutions and needy people, the essence of philanthropy is transforming lives for the better.

"It's better not to give them fish, but to teach them 'how to catch fish'."

'No chance to build walls today'

Living in a paradise isolated from the rest of the world is only an illusion, Ruben points out. And he believes in this context, rivalries between nations, cultures or religions can hardly lead to prosperity for any group. 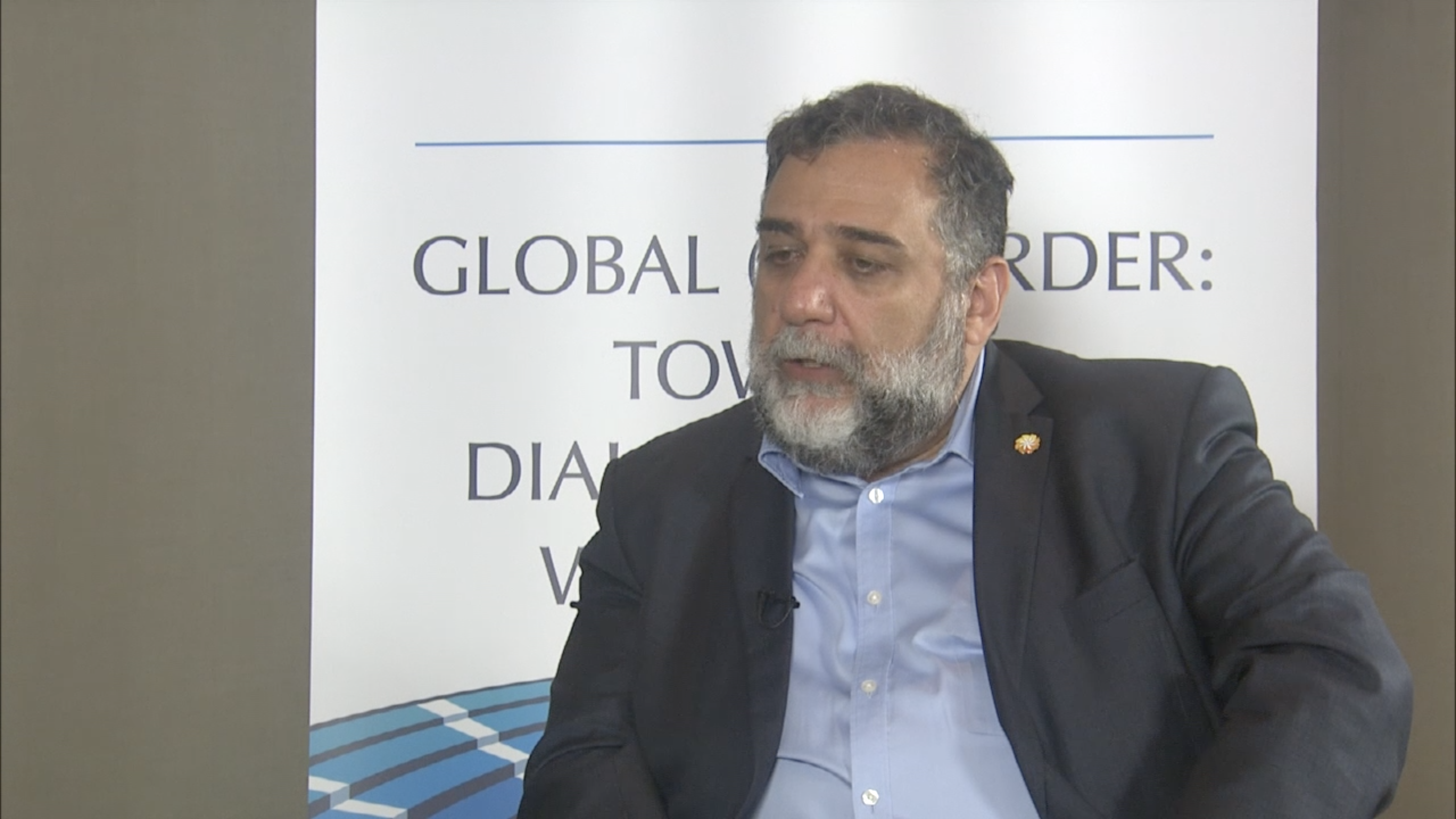 "We are living in a world where there is hatred and competition between 'us' against 'them,' and there is no future."

Mentioning China's Great Wall, Ruben thinks that it didn't work in the past, and it wouldn't work today.

"Integration of differences will be the only future within our era."

After getting wealthy in a short or long period of time, how Chinese elites manage their fortunes is sometimes a controversial topic. And they are often criticized for not contributing enough to society.

On this matter, the Russian entrepreneur suggested that there isn't a universal way or only one correct answer for the issue of how to spend one's wealth. 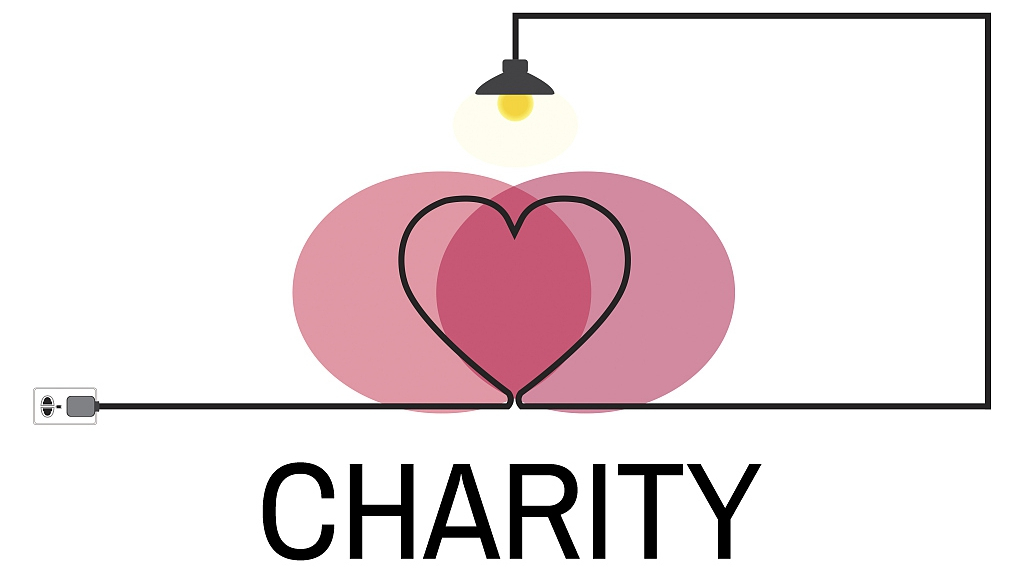