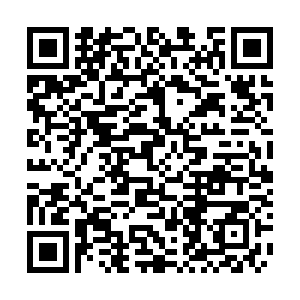 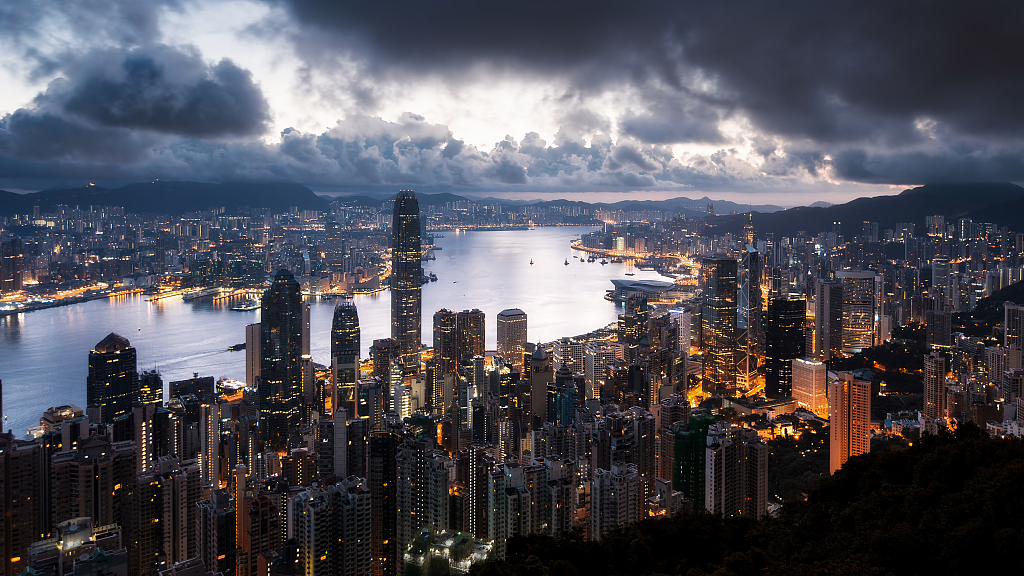 Hong Kong Special Administrative Region (HKSAR) confirmed on Friday its economy plunged into its first recession in a decade in the third quarter, weighed down by increasingly violent protests and external uncertainties.

The economy shrank by a seasonally adjusted 3.2 percent in July-September from the previous quarter, in line with a preliminary reading, revised government data showed.

Gross Domestic Product (GDP) contracted for the second consecutive quarter, meeting the technical definition of a recession. This is the first annual contraction since 2009.

GDP will contract 1.3 percent in 2019 from the previous year, the government said. 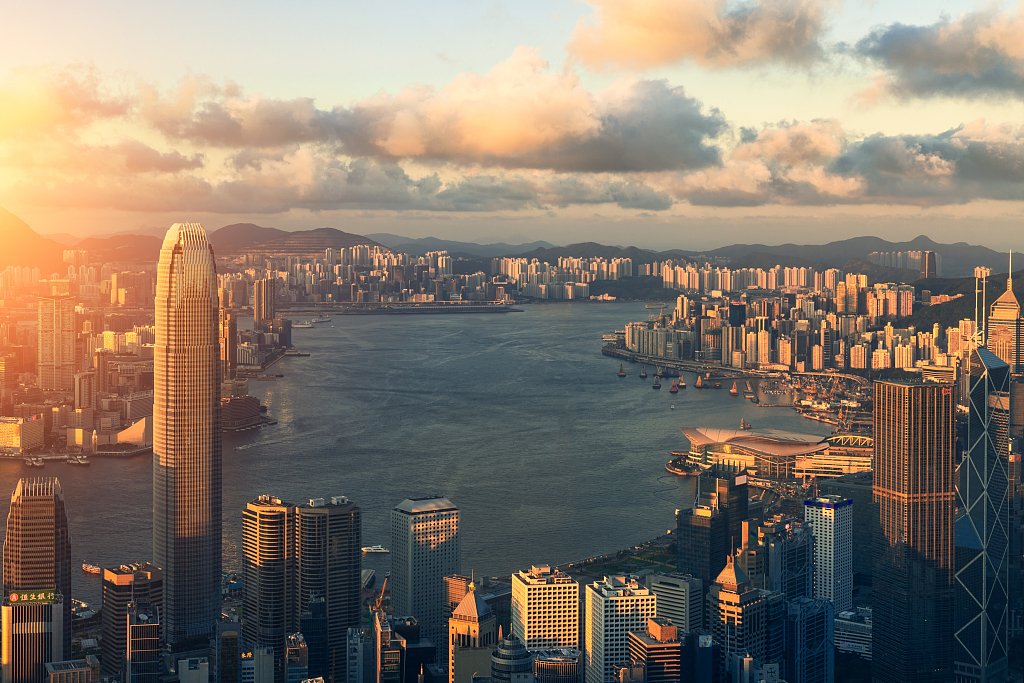 The gloomy outlook brings the official view of the economy in line with what's visible in Hong Kong's streets, with shopping malls, restaurants, and stores shuttered or on shorter operating hours in many districts amid unpredictable and often violent protests.

Over four months of protests and unrest hammered the city's key sectors, causing an uncountable loss for businesses and severely impacted the livelihood of residents.

Although the HKSAR government has taken a series of measures to curtail the side effects of the current situation, ending violence in Hong Kong is the most fundamental condition for the city's economic recovery.