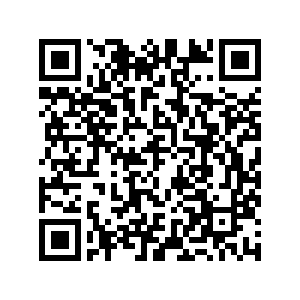 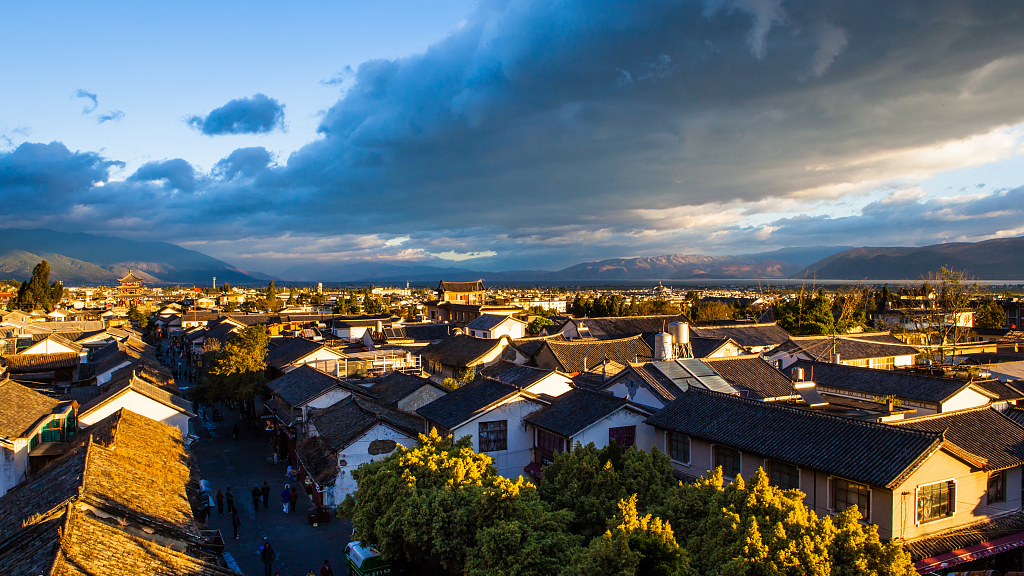 My father announced he was coming for the first time to visit me in China — and staying a month. For Canadians, that would normally be an imposition, but since Chinese parents do this sort of thing all the time, it did not phase me.

When a visitor comes, you can see your life through their eyes, and everyday things become fresh again. As my father and I drove into town, I saw the majestic mountains and lake, smelled the fresh air, and felt awe at the aging majesty of our historic wooden courtyard.

My wife and I spent a year renovating it, and its my pride and joy.

Dad said he loved it. And on his first day in China, he said as a wedding gift, he wanted to give us a vacuum cleaner. I had been hoping for a downpayment on a house in Canada, I thought to myself, but I thanked him.

The next day, he repeated that he would like to buy us a vacuum cleaner, and I thanked him again.

The third day, he suggested we go into town and buy one, and I realized, somewhat belatedly, that he found our house dusty.

He was right. Our old wooden courtyard, with dragons carved into the beams, antique hand-carved doors, and an old tile roof, is dusty. Wind comes blowing down from the mountain at night, carrying grit into the yard. The old wooden shutters and doors in its four buildings don't seal tightly.

My father couldn't stop talking about how modern and prosperous China is. As a retired engineer, he marveled at the roads, rails and airports. It was beyond his imagination.

Online shopping is not as popular in Canada as in China, especially among older people in small towns like my father. As a result, he asked each day if the vacuum cleaner had come in yet, making me feel very guilty about his suffering.

When it finally arrived, he got up with the sun every day and started vacuuming. There was 80 years of dust, he explained, that had simply been pushed around in each building before settling back to the floor again.

After he finished vacuuming the floors, walls and roof of the building he was staying in, he moved to the other buildings. 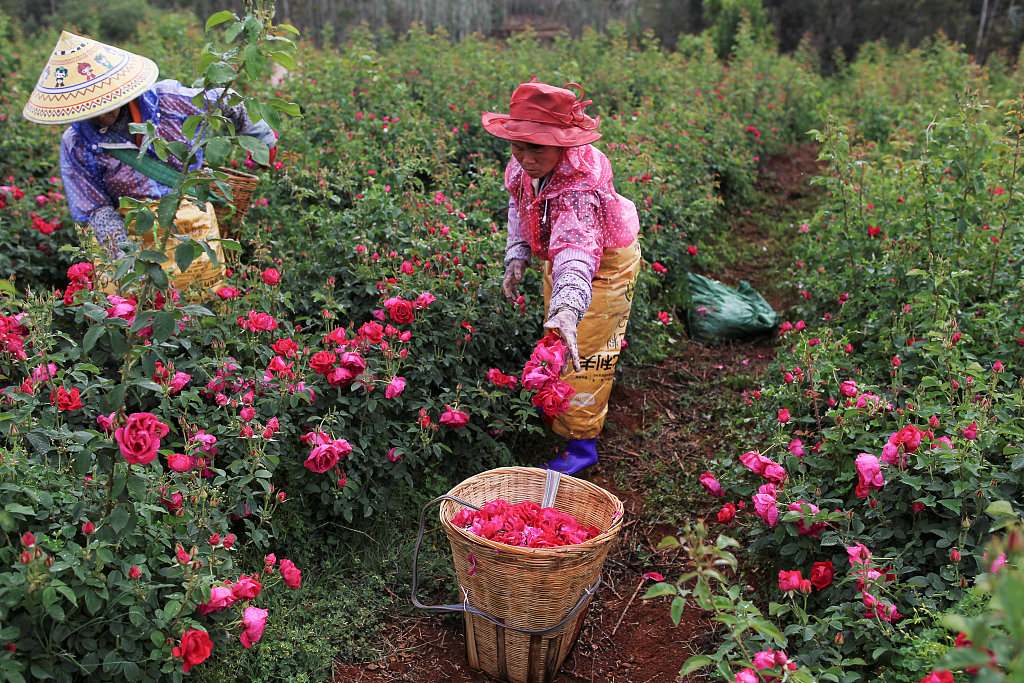 We woke up to the sound of a vacuum each morning for three weeks.

After he was done with the buildings, he actually vacuumed the stones coving our outdoor courtyard each day.

My father and our two cats and two dogs became enemies, because the dogs would knock dirt from the garden onto the patio stones, causing vacuuming for him. The cats were terrified of the vacuum cleaner's sound, and one of them disappeared.

Dad suggested we buy a second, indoor vacuum cleaner for the inside floors, and use the shop vac for the courtyard and ceilings. He said it could be a wedding gift. I mentioned to his face that I had been hoping for money toward a down payment on a house in Canada.

There were three explanations in my mind for my Dad's constant vacuuming. The first is that he had just retired earlier this year, and wasn't really sure what to do with all his free time. Doing nothing is an art and a skill, which he has apparently not mastered.

The second is that each time he vacuumed the house, I felt that he was not satisfied with its current condition. My in-laws also hated the place. When my wife's parents saw our place for the first time, before we renovated it, I thought my mother-in-law was going to burst into tears. She asked how I could have her daughter living in a home without a refrigerator. I bought a refrigerator.

My father pointed out we do not have a clothes dryer. I pointed to the sun and said we already have one.

Seeing my place through his eyes, it looked less like a cultural treasure and more like a primitive, dirty place, not good enough for guests.

When I was little, we lived in a shack with a dirt floor in some rooms. I suppose my place reminded him of that. But he may have forgotten how happy we were then.

Probably he kept vacuuming because a father never stops wanting to teach his son. For example, when we walked around our village, he always smiled and said hello to each and every visitor we passed.

If they stopped and smiled back, which happened more often than I expected, he would say slowly and loudly, "I'm from Canada!" He was doing this, I suppose, to show me that even if people around us were shy or unfriendly, it only took a little bit of effort to spread some joy.

Once my dad left, I let the housekeeper vacuum once a week — and only the inside of the buildings. I haven't noticed a change in the dust level. The cat came back a day after my father left.  And indeed I have greeted each villager I encountered ever since. If they don't respond, I do it again, louder and more aggressively. They always smile back in the end. I mentioned this to my dad, and he responded: "Good, my mission was accomplished.”