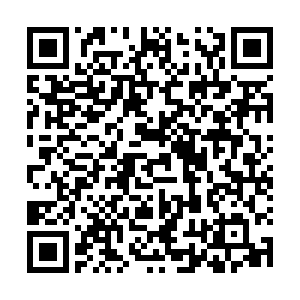 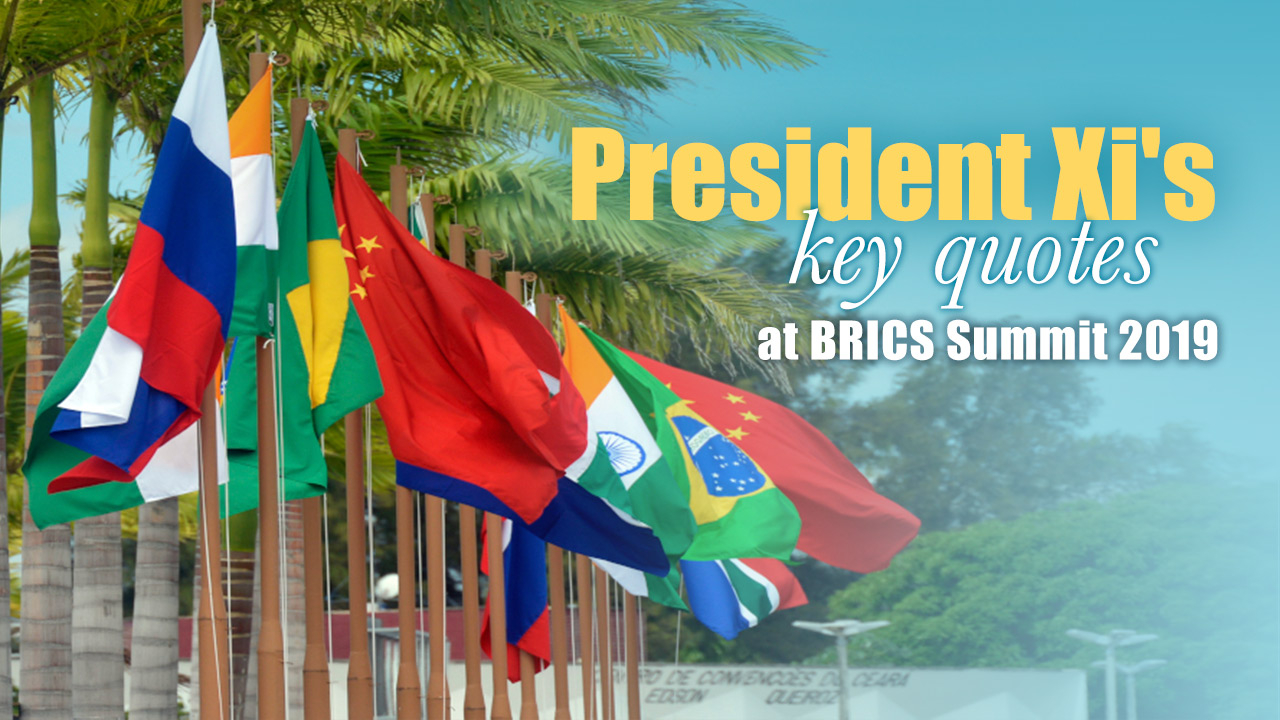 Chinese President Xi Jinping on Thursday called on BRICS countries to carry out their due obligations in championing and practicing multilateralism.

President Xi made the appeal in a speech titled "Together for a New Chapter in BRICS Cooperation" at the 11th summit of BRICS, an emerging-market bloc comprising Brazil, Russia, India, China and South Africa.

Here are some key quotes from his speech: 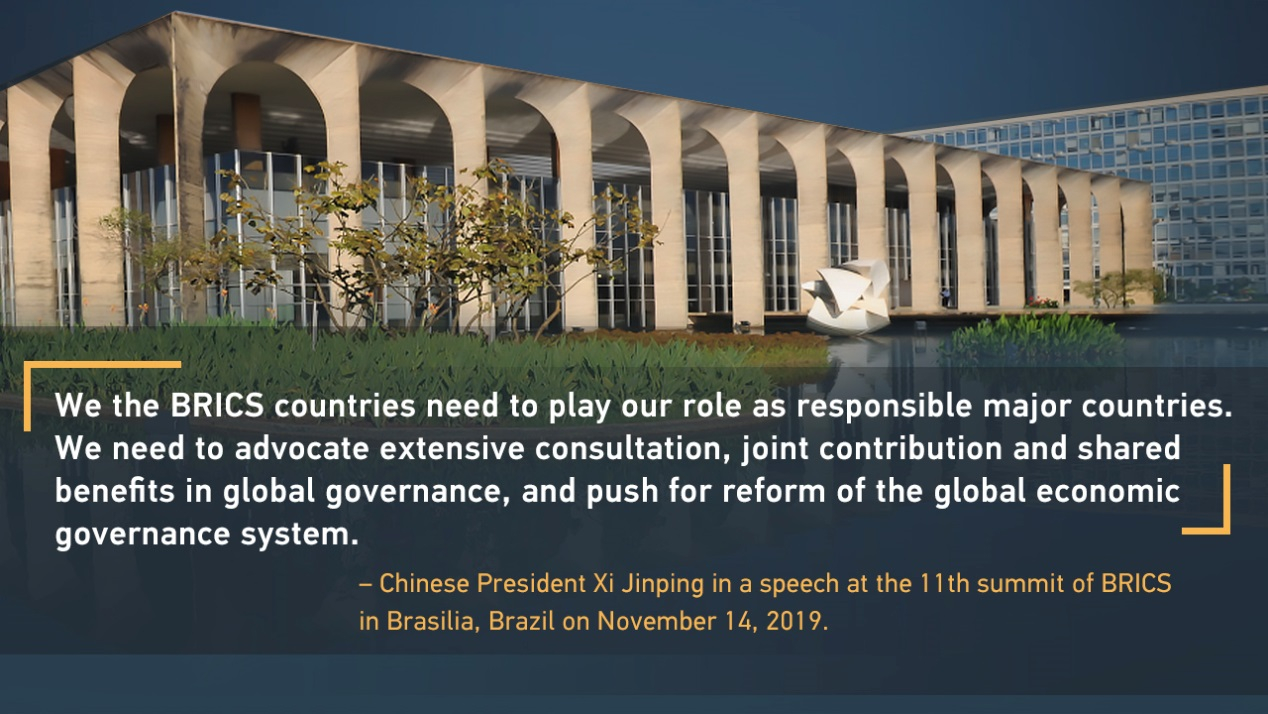 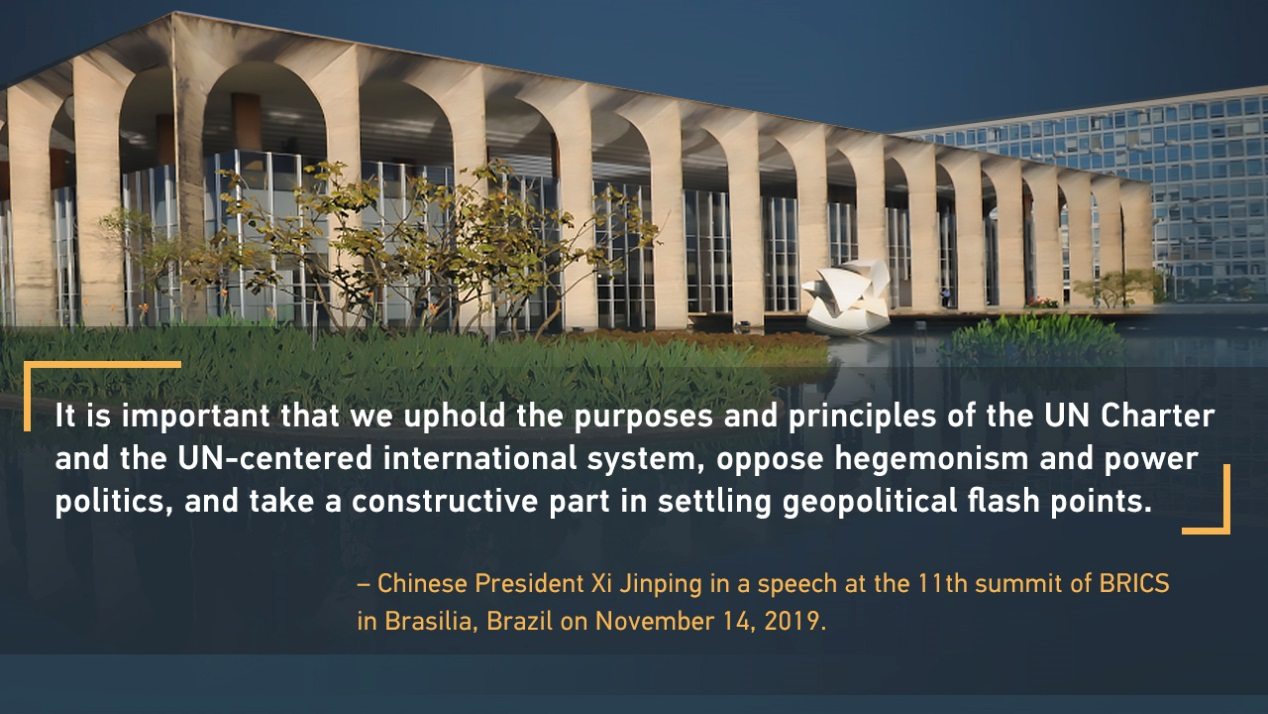 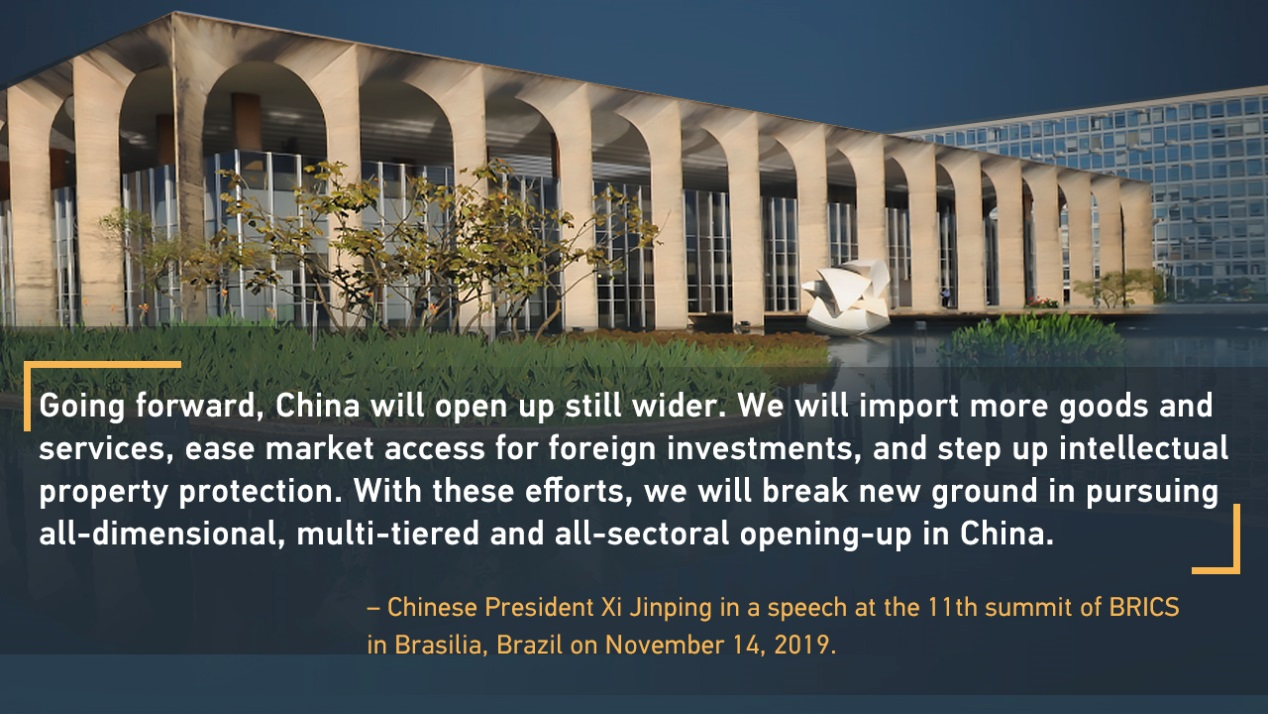 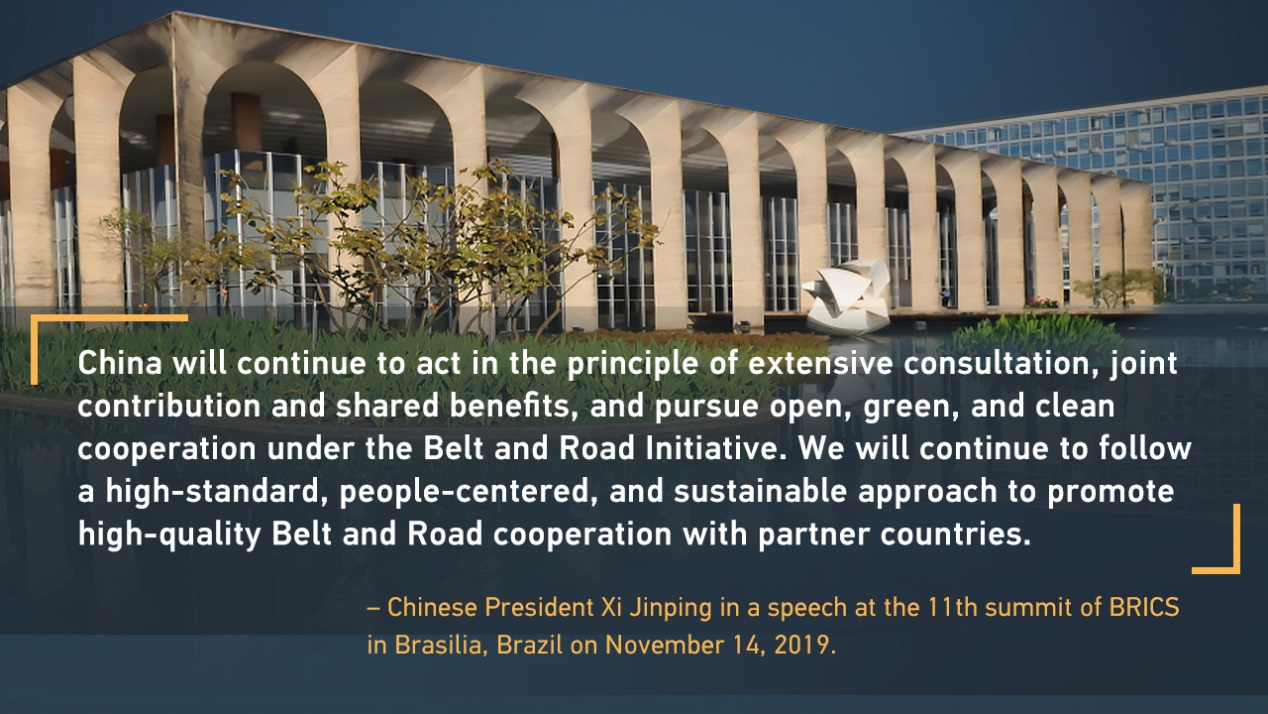 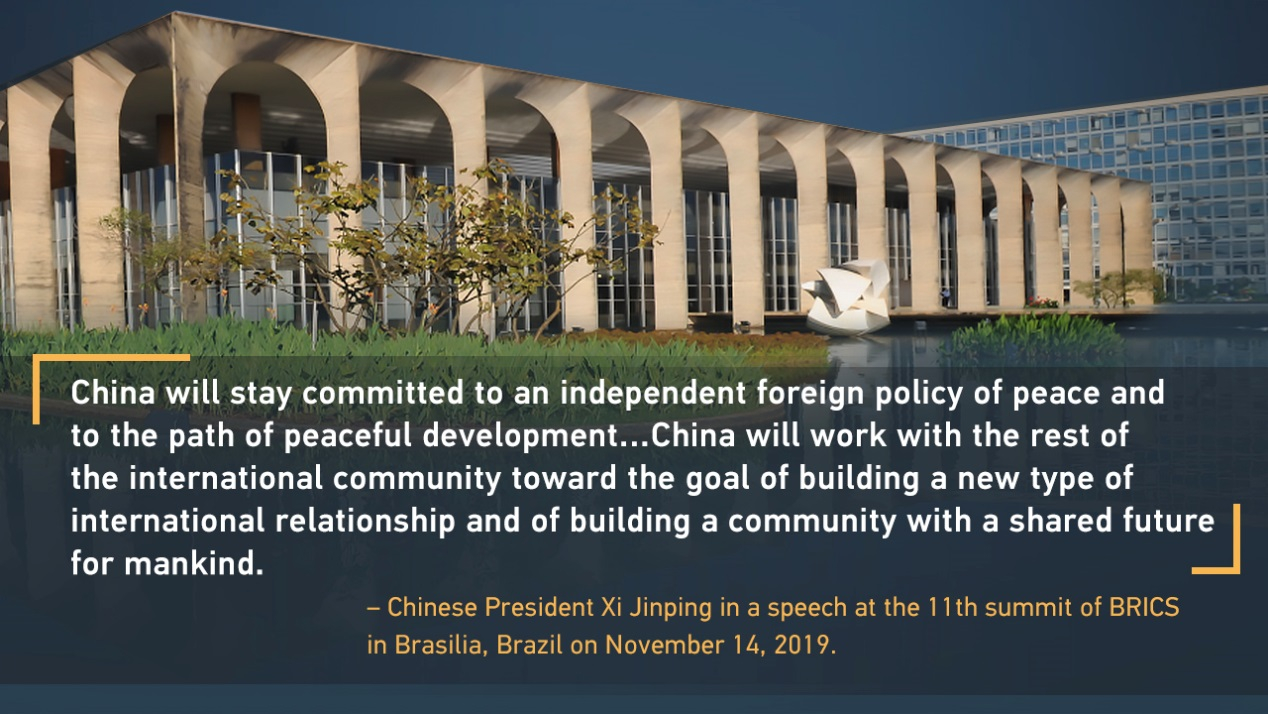