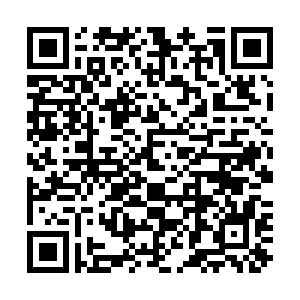 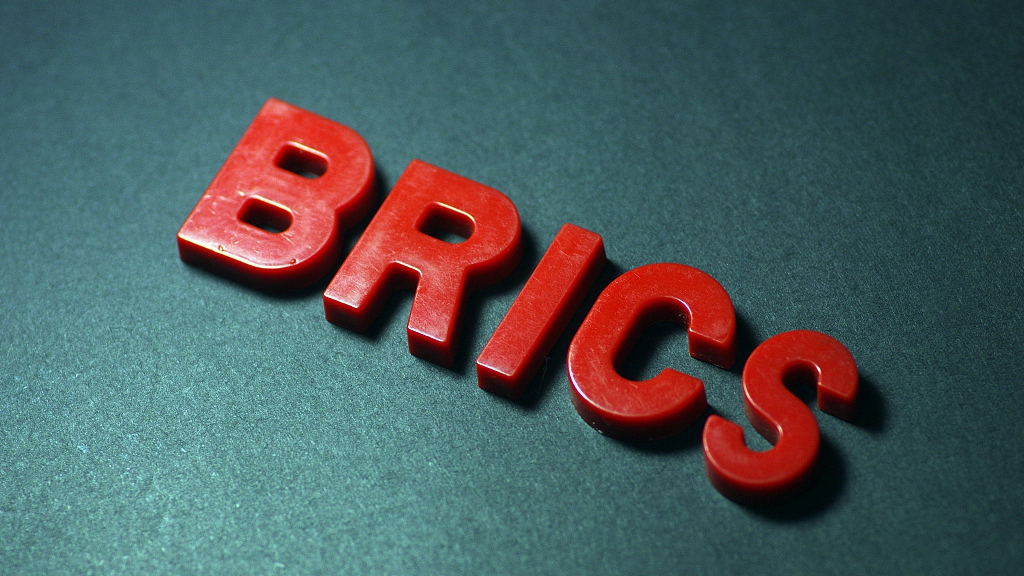 Editor's note: Alexandr Svetlicinii is associate professor of law at the University of Macau, where he also serves as program coordinator for the Master of Law in International Business Law in English Language. The article reflects the author's opinions, and not necessarily the views of CGTN.

On Wednesday, the BRICS-founded New Development Bank (NDB) and the Russian government concluded an agreement to host the NDB's Eurasian Regional Centre in Moscow. The announcement coincided with the annual BRICS summit hosted in the Brazilian capital of Brasilia this week under the general theme "BRICS: Economic growth for an innovative future."

When signing the host agreement, the NDB's President Kundapur Vaman Kamath remarked: "(The) signing of this agreement is an important achievement for the NDB. It will help the bank strengthen its regional presence and create new possibilities for developing the NDB's project pipeline, knowledge sharing and capacity building. The core function of ERC will be identification and preparation of bankable projects in Russia and other member countries."

Established in 2014 "with the purpose of mobilizing resources for infrastructure and sustainable development projects in BRICS and other emerging and developing economies," the NDB and China signed a host agreement for the NDB headquarters in Shanghai. In order to enhance the NDB's presence in the BRICS countries for better coordination and management of its projects, the institution moved on to create a network of regional offices.

In 2017, it opened its Africa Regional Center in Johannesburg (South Africa), and established its Americas Regional Office in Sao Paulo (Brazil) a year later. By the end of 2018, the NDB's project portfolio has expanded to 30 projects valued at about eight billion U.S. dollars.

Finally, the 2019 saw the conclusion of the host agreement with Russia to open NDB's Eurasian Regional Centre in Moscow. The significance of the newly created NDB regional office is two-fold: It is aimed at enhancing the internal and external coherence of the bank's activities. 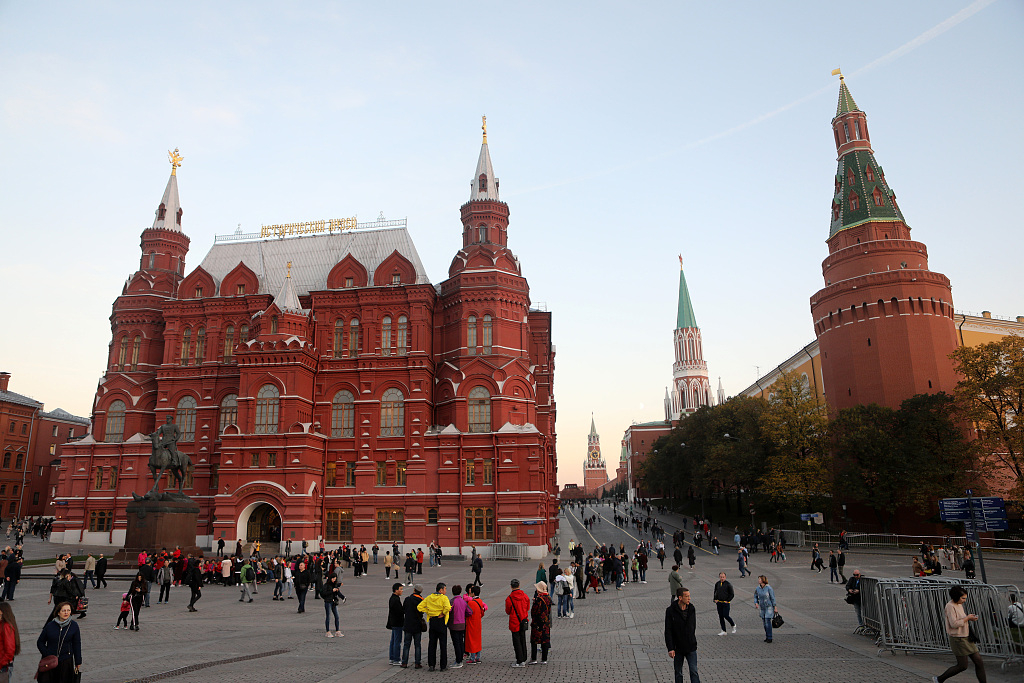 On the internal side, the stakeholders have expressed their concerns that NDB loans are not distributed evenly, with the bulk of funding directed towards development projects in China and India.

Russian Deputy Finance Minister and NDB Director Sergei Storchak explained that "they succeeded because the (bank's) headquarters are located in China plus the economic management system itself (has) dictated that our colleagues from the People's Republic of China have been faster and more energetic in identifying the projects."

The NDB's regional center in Moscow should assist the Russian authorities, companies and other stakeholders in identifying bankable projects and preparing them for NDB consideration.

On the external side, the opening of the NDB's office in Russia is another step towards the prospective enlargement of this multilateral development bank.

The founding members of the NDB decided to share equal stakes (20 percent of share capital held by each member), reflecting the principle of equality among BRICS countries and a desire to distinguish the NDB from traditional multinational development banks where capital shares are distributed unequally and provide certain members with stronger voting powers including veto rights. 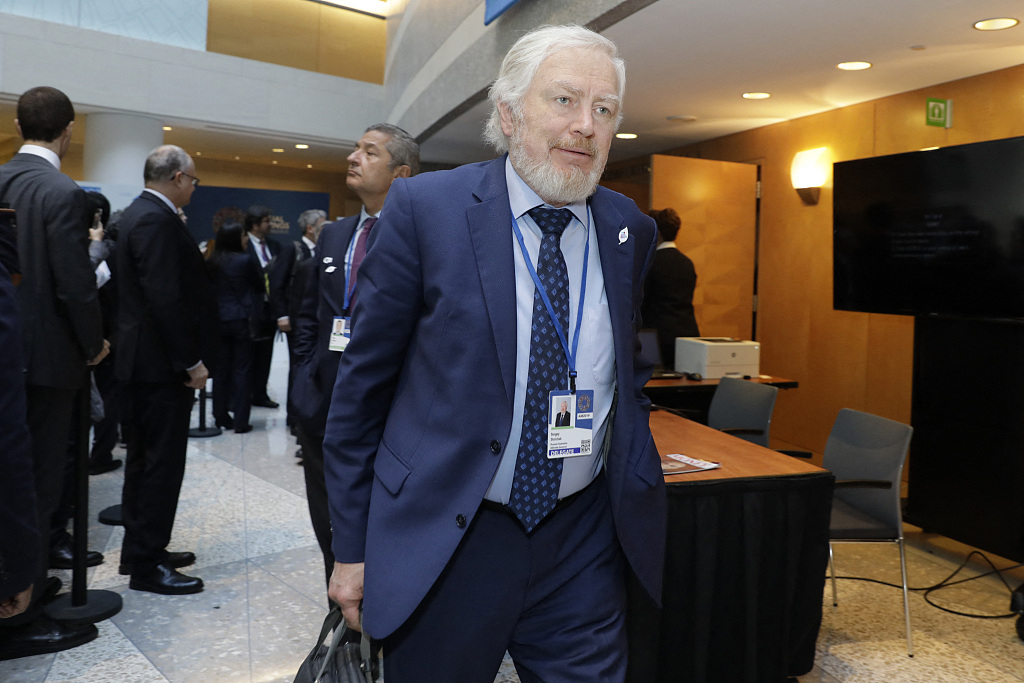 In 2017, the NDB approved its procedures for the admission of the new members, which stipulated that each new member will appoint one governor to represent it in the relations with the bank. The number of directors will be limited to ten, so if the NDB admits more than five new members, the rotational appointment will be implemented.

After the prospective admission of the new members, the NDB's regional offices will be responsible for preparing and monitoring the projects supported by the NDB in these countries.

The NDB's regional offices in Johannesburg, Sao Paulo and Moscow should also facilitate the cooperation between NDB and various national and regional development banks.

In 2017, the NDB joined forces with ADB, AIIB, EBRD, EIB, and the World Bank and committed to collaboration on matters of common interest under the Belt and Road Initiative.