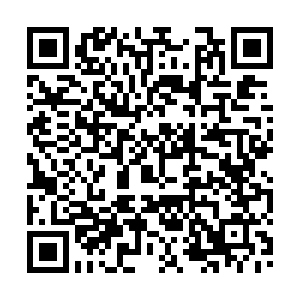 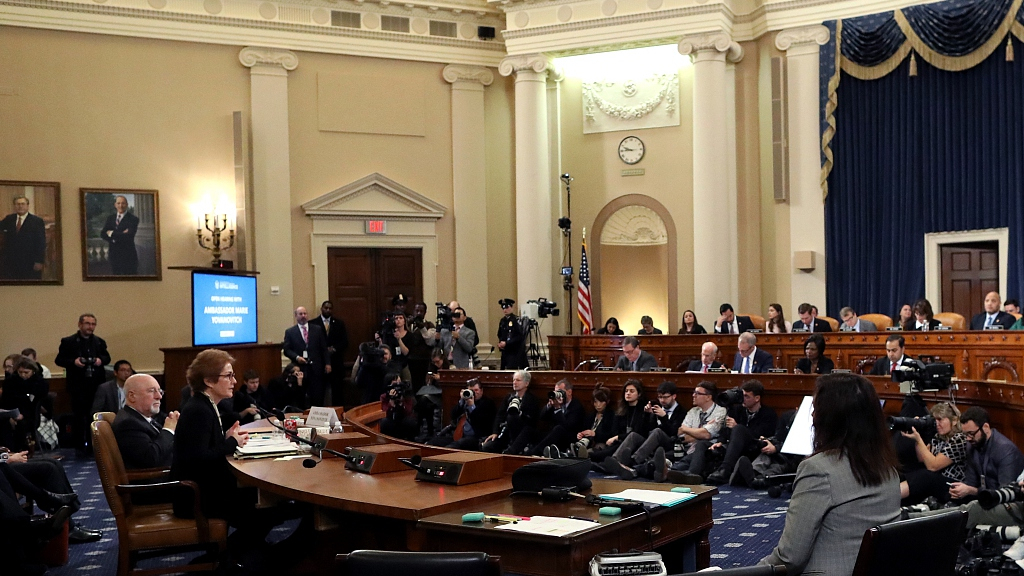 The U.S. House of Representatives held its first public hearing of the impeachment inquiry into U.S. President Donald Trump on November 13, a substantial step taken by the Democrats at the request of the Republicans to improve the transparency of the inquiry. William Taylor, the acting U.S. Ambassador to Ukraine, and George Kent, the State Department's top official on Ukraine policy, testified at the hearing.

Generally speaking, there are three key takeaways from the first day of public impeachment hearings.

First, Taylor claimed that the president was more concerned about the investigation into former vice president Biden rather than Ukraine because one of Taylor's staff overheard a conversation between Trump and Gordon Sondland, the U.S. ambassador to EU, one day after Trump's phone call with the Ukraine President Zelensky.

Taylor said that Trump asked Sondland about the "investigation" and Sondland told Trump that Ukraine was ready to proceed.

Second, Trump's private lawyer Giuliani was accused of playing a rogue role in the incident. According to Taylor, Giuliani served as an unusual decision-making channel with Ukraine, which has undermined U.S. long-term foreign policy.

Third, Trump and his team members has affected the U.S.-Ukraine relationship in a negative manner. Kent believed that Giuliani leveraged Zelensky's hope of a White House meeting, trying to force Ukraine to investigate Trump's political opponents. As a result, the pressure had affected the U.S.' normal engagement with Ukraine.

However, the first public hearing did not provide solid evidence that there was a quid pro quo between the Trump administration and Ukraine, and thus failed to offer the Democrats effective ammunition.

The Democratic Party's leadership, Nancy Pelosi, the speaker of the House of Representatives, and Adam Schiff, the chairman of the House Intelligence Committee, must bear the burden of proof.

Therefore, Democrats are using the advantage of their majority in the House for continuously initiating hearings, hoping to obtain more materials and evidence. It's a must for Democrats to accumulate legitimacy for subsequent impeachment vote, and try to win the wavering public support before the trial in Senate. 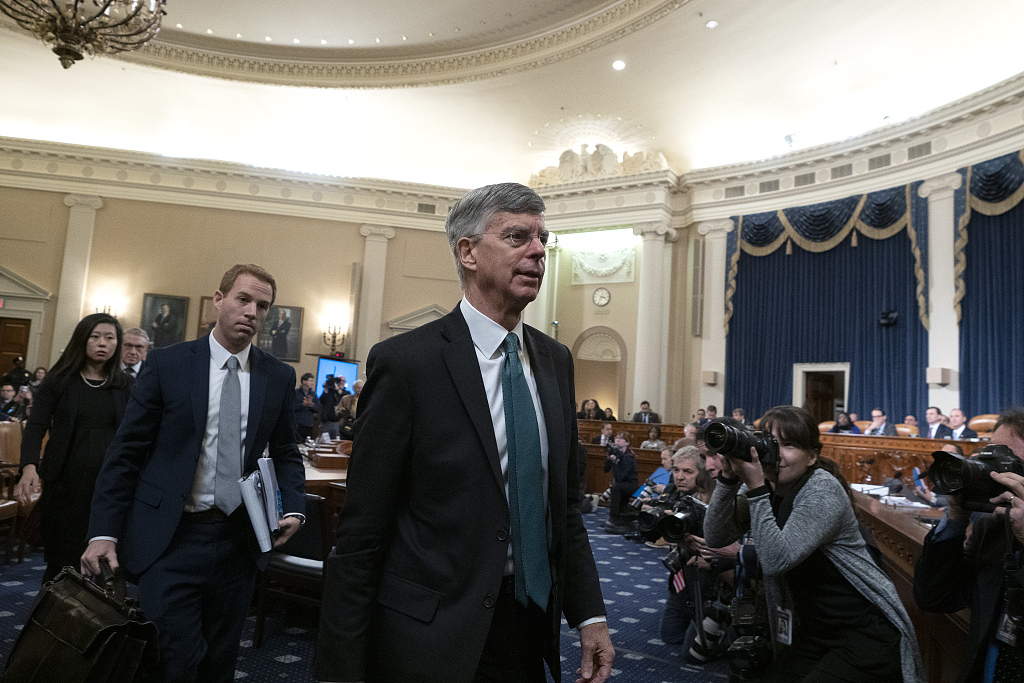 Democrats must also dig up more evidence to convince the Republicans in the Senate. Considering the current situation, it is highly likely that the Democrats will successfully impeach Trump in the House, but it takes more than two-thirds of the votes in the Senate to convict Trump and remove him from office.

Since the votes in Congress are almost strictly in accordance with the party line, there is a slim possibility that Trump will be convicted in the Senate.

Although there is no substantial evidence in the first public hearing, the Democrats will not easily give up. The Democratic Party will use series of hearings to paint an incriminating picture of Trump as a president and weaken Trump's possible advantages of 2020 presidential election.

Sondland, whom Taylor has already mentioned in his testimony, will attend the hearing next week, which should be much more crucial than the first one.

The Republicans firmly believe that the hearings will not essentially ruin Trump's prospects for the 2020 election, but might instead alienate some moderate voters to turn their backs on the Republican Party.

In addition, Republicans are also considering knifing Giuliani to save Trump. In other words, the pressure on Zelensky did not come from Trump, but from an improvising Giuliani, and Trump knew nothing about that.

To end Republican's scapegoat strategy, Democrats have to find enough evidence to prove that Trump directly participated in the quid pro quo with Ukraine.

Before that, if the Democrats rashly hold a simple majority vote and approve the articles of impeachment but lose the conviction in Senate, then the Democrats will quickly lose their trump card that can be used in the next presidential election to battle against Trump.